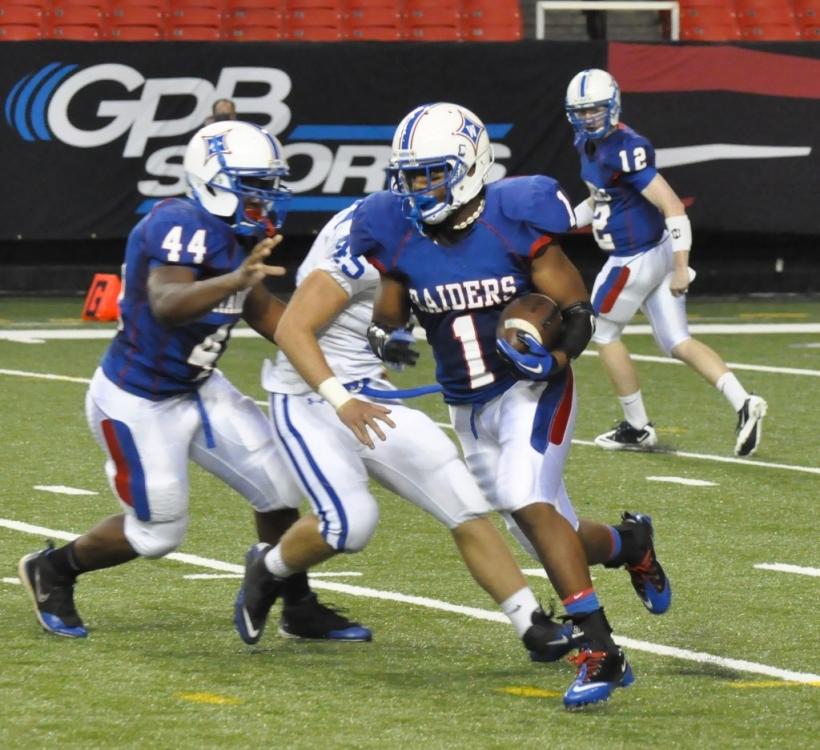 In the battle for football supremacy in East Cobb, Walton beat Lassiter 30-24 behind the strong running of star tailback Tyren Jones.
Jones, a junior transfer from the Lassiter school district, busted free down the middle of the field on a 65-yard run in the third quarter to put an East Cobb high school in the state finals for the first time since Wheeler in 1973. For the evening, Jones rushed for 186 yards. Walton (14-0) will face Grayson (14-0) next week in the Class AAAAA final at 8:00 p.m. in the Georgia Dome.
The Raiders needed the big scoring run from Jones, as Lassiter’s defensive line had taken control of the line of the line of scrimmage about the middle of the second quarter. Walton led 21-3 at one point, but before Jones broke loose, Lassiter had closed the deficit to 24-17.
Lassiter’s Charlie Hegedus did everything a wide receiver could do to keep his team in the game. The N.C. State commit kept drives alive with key plays, and he scored on a two-yard touchdown catch. Hegedus finished with 140 yards receiving.
Walton star defensive back Zack Blaylock caught one of Lassiter quarterback Eddie Printz’s two first half interceptions. Blaylock, who has signed with Kentucky, was injured as he returned the ball into Trojan territory and did not return. Afterwards, Walton coach Rocky Hidalgo said that Blaylock had dislocated his elbow but might be available for the state championship.

END_OF_DOCUMENT_TOKEN_TO_BE_REPLACED 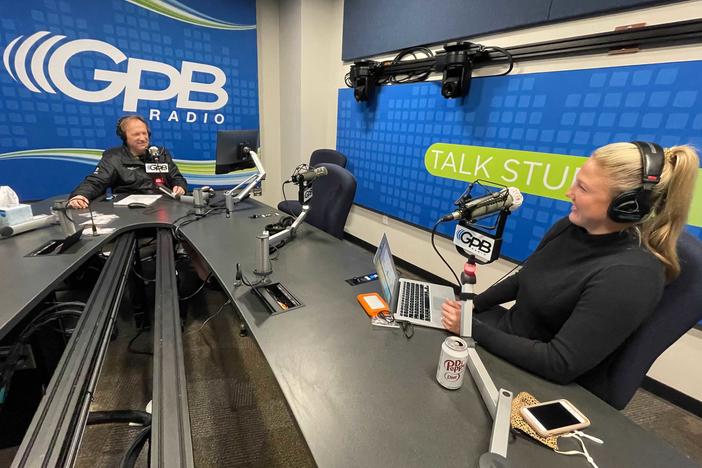 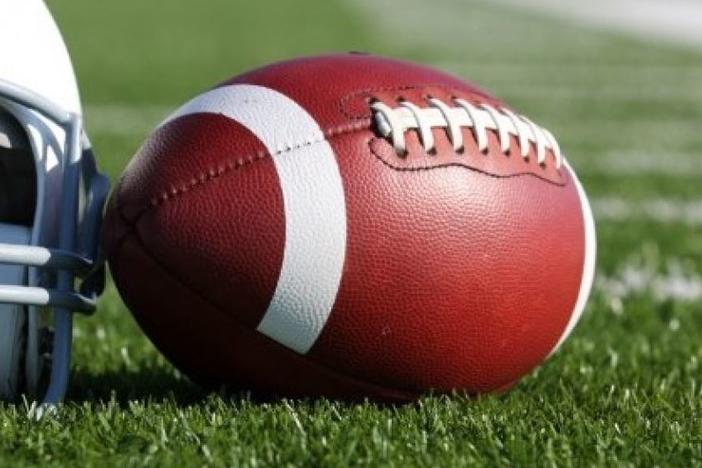 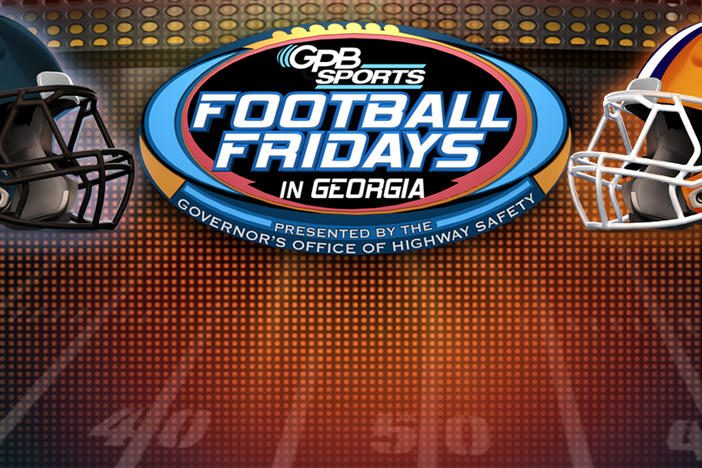