GPB’s Education Team is joining forces with our very own Bill Nigut to give Georgia teachers and students what they need: a journey through the political process culminating with the 2016 Presidential Election. Each episode will be aligned to the Georgia standards and will include printable teacher resources.

In On the Campaign Trail’s first episode, “That’s Debatable,” Bill explains the historical importance of debates, their overall structure, and how the debate airing Wednesday, September 16th will differ from other debates students will watch during the general election. He provides students with ideas about who and what to look for while watching   “That’s Debatable” will feature a watch guide for students to complete while they tune in to the debate, constructed response questions surrounding the debate, and class discussion questions.

Tune in on September 15th to On the Campaign Trail’s first episode, “That’s Debatable,” as Bill explains the ins and outs of the debates that will lead us to the next president of the United States. 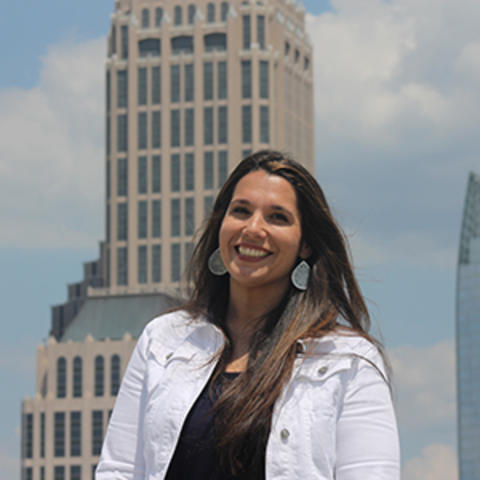 As Education Curriculum Specialist at GPB, Margaret develops content and resources for Georgia’s teachers and students.

END_OF_DOCUMENT_TOKEN_TO_BE_REPLACED 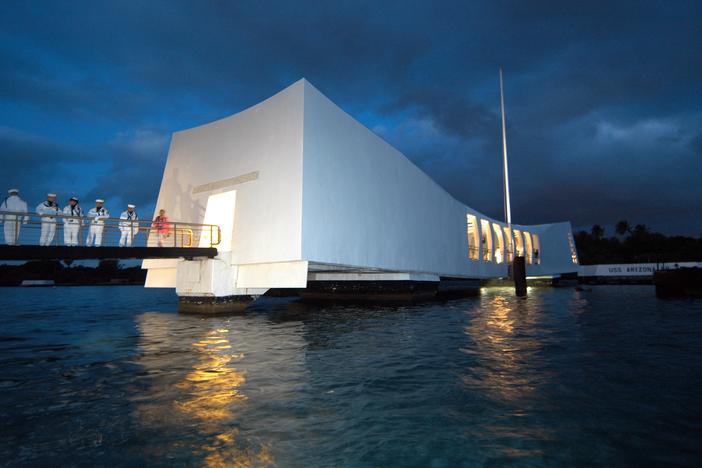 The "day which will live in infamy" is often a time of honoring World War II veterans and considering the sacrifices of the Greatest Generation. But a shift is taking place, mostly because the number of individuals who lived through or served in the Second World War is dwindling.

Join us on Tuesday, December 8th, at 10 AM to learn how to keep Georgia clean and green with GPB Education's Reduce, Reuse, Recycle Live Exploration. 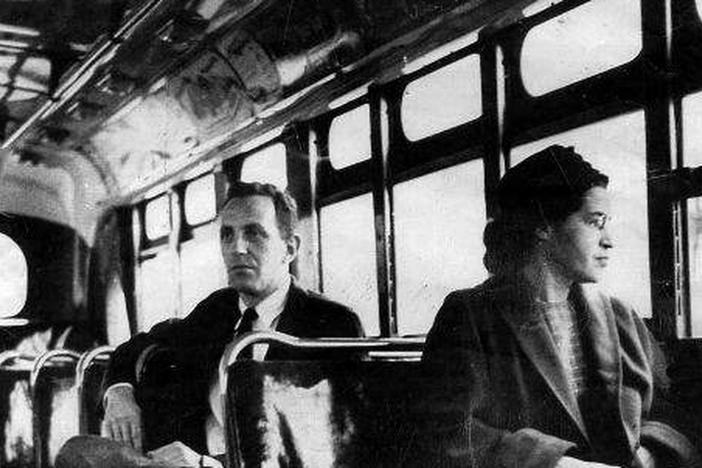 The public media universe has a host of resources that allow students to explore a fuller picture of Rosa Parks. From similar protests in other cities, lesser-known historical actors, and a clearer history of Mrs. Parks' life before and after her defining moment on a Montgomery bus, we can teach students what Rosa Parks was really tired of was being "tired of giving in."