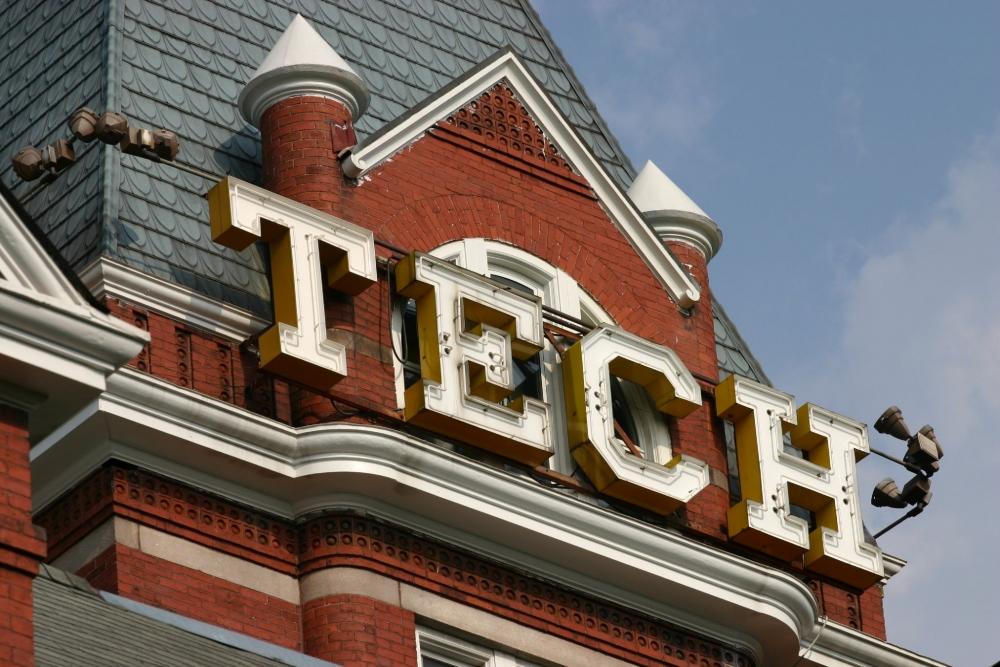 You’re in luck if you are really interested in applying for Georgia Tech’s unbelievably cheap online master’s degree program in Computer Science. The university is accepting more applications for additional sessions.

Georgia Tech stirred up excitement last year by announcing a partnership with AT&T and Udacity to offer a Master’s degree in Computer Science for a little less than $7,000.00. It’s considered the first degree program from an accredited university offered in the massive open online delivery format. And it’s the same program as the traditional one.

Georgia Tech introduced the program to “provide flexible, high-quality education in vital fields for a price that’s affordable for working professionals,” says Nelson Baker, Georgia Tech’s dean of professional education. “Almost every student enrolled this spring is also working full time, something that would be extremely difficult to do in a traditional program. OMS CS represents a valuable option to a population of students who need it.”

The institution also aimed to make the program more accessible. It has achieved that goal apparently. According to a news release, Tech received 2,360 applications during a three-week period in October. That is approximately 75 percent more applications than are received for the on-campus program during an entire year.

401 students were offered admission during the Spring 2014 semester (additional applicants will be admitted for subsequent terms). Roughly 375 students enrolled and 330 are U.S. citizens or permanent residents, in contrast to Georgia Tech’s on-campus MS computer science students. About 90 percent of them are international.

END_OF_DOCUMENT_TOKEN_TO_BE_REPLACED 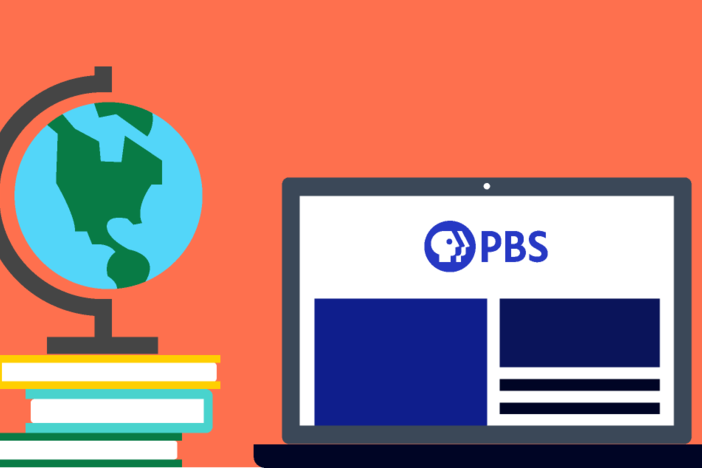 Resources For Families And Educators As A New School Year Begins

The 2021-2022 school year is here, and with it comes change for families and educators alike as they settle into new school routines. Heading back to school during a time of ongoing uncertainty amidst the pandemic can be a stressor for students, parents and teachers. We are here to help with this transition with resources that support social and emotional learning. 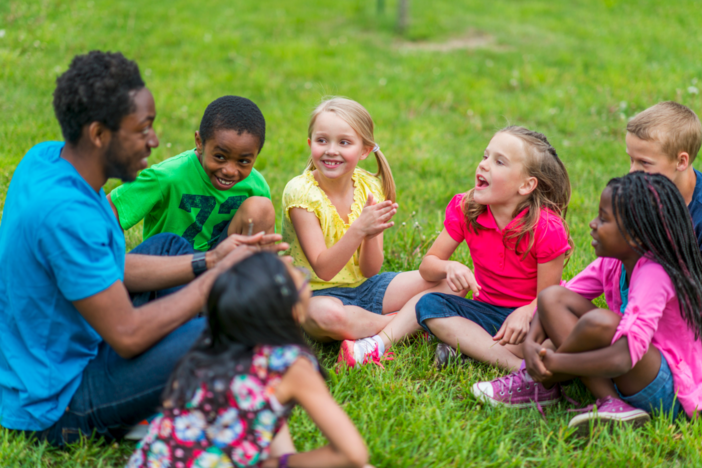 The Georgia Department of Education is partnering with the Georgia Statewide Afterschool Network (GSAN) to administer $85 million in grants to support afterschool and summer learning in Georgia. 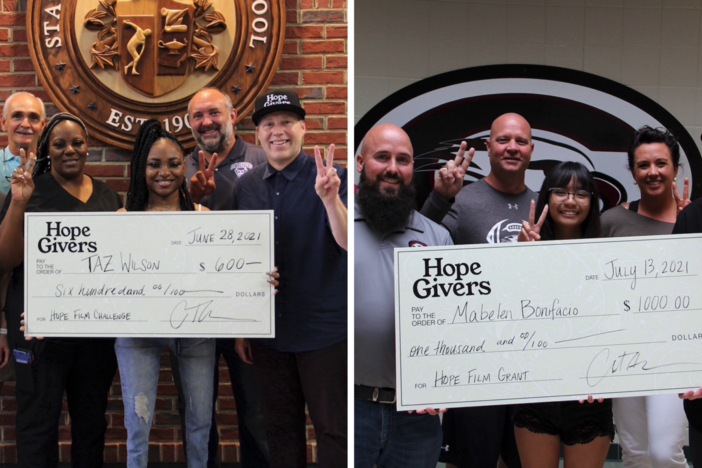 To combat the isolation and mental health challenges COVID-19 has brought to students and educators across America, Hope Givers launched its inaugural HOPE FILM CHALLENGE in 2021. It is an inclusive initiative to make substantive advances for connectedness in schools with students and trusted adults as well as support 6th-12th grade student filmmakers in producing short film content (30-90 seconds) to practice their craft and further develop their storytelling capabilities in telling stories featuring hope and resilience.