County Champions... In More Than One Way 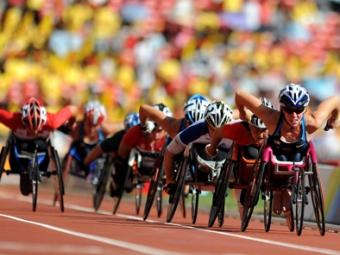 Recently in the news, the Education Department has declared that students with disabilities must be given a chance at school sports. Christina Butler is a Georgia Educator already implementing the rule with her student athlete, Isaac. Their story is below, told by Christina.

Meet Isaac. Isaac is a funny and helpful student with a diagnosis of Down Syndrome. Three years ago, Isaac heard the announcement about basketball try outs, his mom and dad said, “Sure,” and suddenly Isaac was at his first round of try outs for the middle school team. After the first afternoon of try outs, many staff members reported to me that Isaac was really trying and was working harder than some of the other boys. When try outs were finished, we anxiously awaited the team list. I will not forget the morning we found out Isaac had made the team. He was thrilled and I was so happy for him. The best part was that I knew that the coach had not just put him on the team to be nice. The coach really saw something in Isaac - the same thing that I see on a daily basis in our classroom.

That first year on the team provided huge growth for Isaac. He had to learn to keep up with his gym bag, had to remember to bring his clothes for practice, and had to learn the rules of the locker room. His coach never complained to me and never needed any help in working with Isaac.

All I knew was that Isaac worked hard everyday at practice and did a great job of supporting his team at games. He had an excellent first year on the team.

The next year, Isaac tried out again. He had a great attitude about it. Teachers would assume that the coach was going to automatically put him on the team and Isaac would say, “I’m just going to try my best.”

Again, I remember the morning when we ran down the hall to find his name on the team list. There it was! This second year on the team made a big difference. This time, it wasn’t just Isaac that was affected by being on the team - it was the rest of the players. Isaac’s dad came up to me during one game and said, “You know, Isaac doesn’t know how to tie his shoes. I don’t go in the locker room with him, but every time he comes out on the court, his shoes are tied.” His teammates were tying his shoes for him, making sure he was ready for each game. This was the year that Isaac became famous in our school. All of the boys on his team would say hi to him in the hallway, even if they were with their friends that didn’t understand Isaac. It became cool to be friends with Isaac.

Fast forward to last Thursday night. It’s the last home game of Isaac’s third season on the team. He’s been through another year of tryouts and practices. He’s played in most of the games. He’s beyond famous now. Instead of him saying hi to friends in the hallway, students will go out of their way to talk to Isaac. He knows how to tie his shoes on his own now. He is loved and adored by the entire school - staff and students alike.

This is probably the only friend with Down Syndrome that many of these students will ever know. They have shown compassion on him and have truly made me proud to work at this school. Isaac will be going to high school in August and it’s a bittersweet game.

With 11 seconds left in the game, the coach puts him in. In front of a huge crowd, a teammate passes Isaac the ball. He pivots and sinks the prettiest three point shot I’ve ever seen. Nothin’ but net, as they say. The entire crowd goes wild - even the visiting team. They lost, but they don’t care after that great shot by Isaac. The student body rushes the court to hug Isaac. Everyone wipes tears from their eyes. A perfect finish to the last home game.

That night, Isaac’s team won the county championship. It’s not just a high score that made this team champions. From the coach to every player, their friendliness, helpfulness, and true genuine love makes them the highest form of champions in my mind.

How are exceptional students incorporated into the athletics at your school? What impact is that having on your student and their peers? Let us know in the comments below. 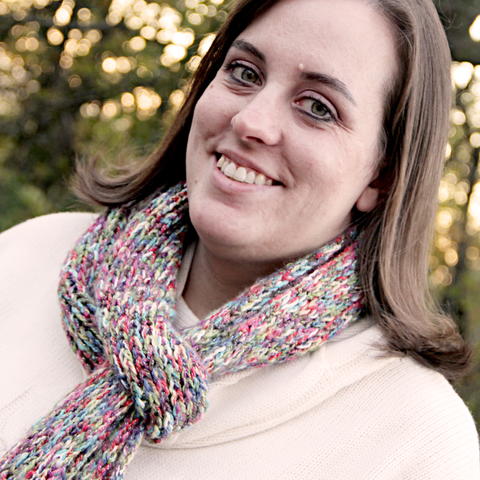 Christina Butler has taught Exceptional Education for 10 years. She currently teaches a self-contained class at Gardner Newman Middle School in LaGrange, Georgia. Christina's current passion is working with non-verbal students and giving them a voice.

END_OF_DOCUMENT_TOKEN_TO_BE_REPLACED 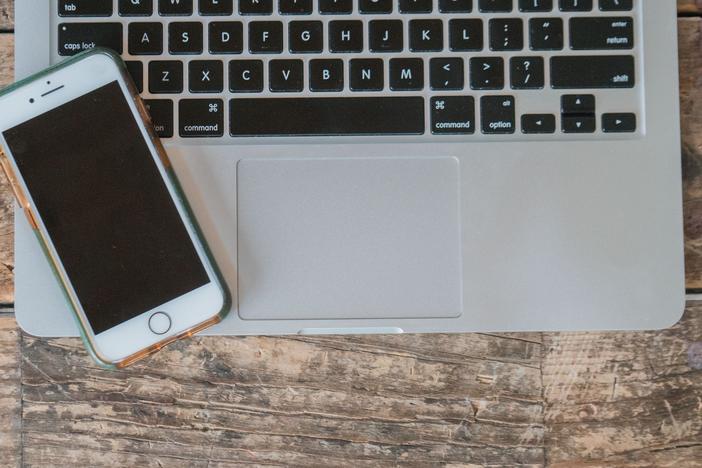 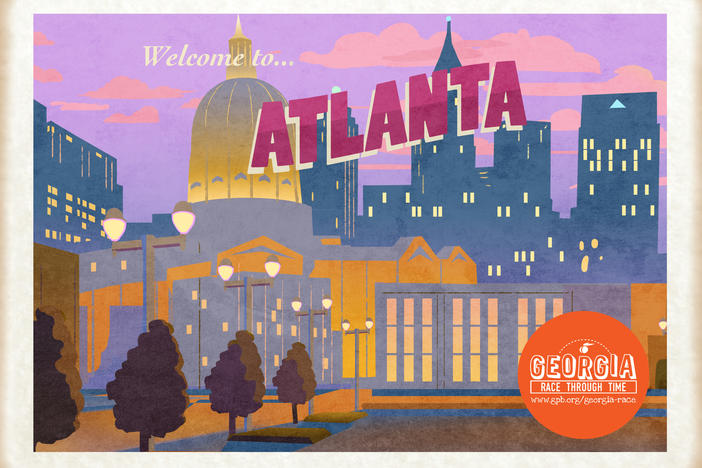 26 Georgia City Illustrations To Use As Virtual Backgrounds