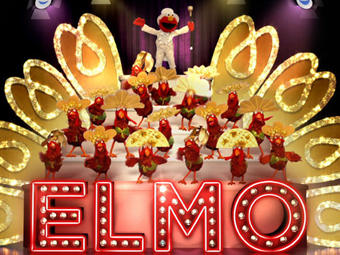 The new season of Sesame Street that premieres on GPB Kids September 24 will focus on the S.T.E.A.M. curriculum. What's that?

Sesame Street explains it like this:
The cornerstone of the curriculum remains the connection between the four main domains: science, technology, engineering and mathematics, but the updated approach integrates the arts. This helps make learning STEM concepts relevant and enticing to young children by highlighting how artists use STEM knowledge to enhance their art or solve problems. It also provides context for the importance of STEM knowledge in careers in the arts (e.g. musician, painter, sculptor and dancer).

The season features a slew of hilarious spoofs. Here are some of them. 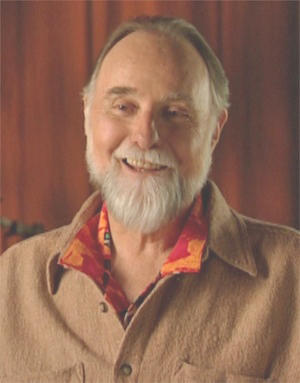 Jerry Nelson, the puppeteer who originated the The Count character has died. Nelson played and created several other characters on Sesame Street including Mr. Snuffleupagus and Sherlock Hemlock. In addition to being a talented puppeteer and voice actor, he was a passionate musician. He had released an album a few years before his death. His enduring legacy will be the unforgettable puppet vampire who taught countless kids how to use numbers.

END_OF_DOCUMENT_TOKEN_TO_BE_REPLACED

PBS KIDS announced ROSIE’S RULES, a new 2D animated comedy series for preschoolers (ages 3-6). ROSIE’S RULES stars five-year-old Rosie Fuentes, a Mexican-American girl just beginning to learn about the fascinating, baffling, thrilling world beyond her family walls. The show aims to teach children concrete social studies lessons about how a community works, helping them develop their awareness of themselves as individuals and as part of a broader society. ROSIE’S RULES is slated to debut nationwide and on GPB in fall 2022. 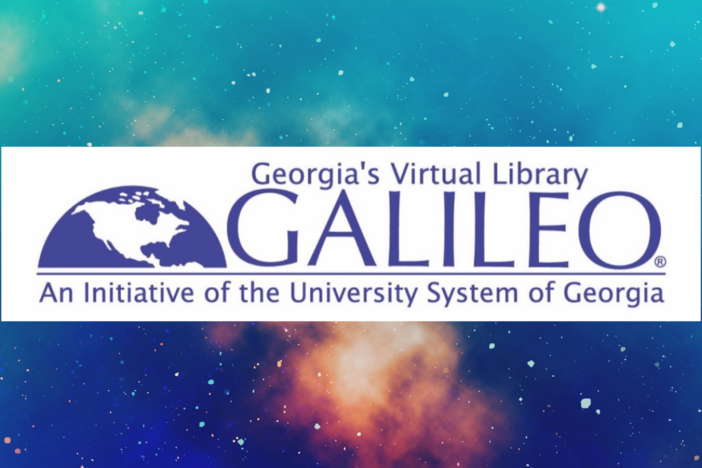 GALILEO, Georgia’s virtual library, is a free resource available to all educators, parents, and students in the state, whether via their school or local library. With more than 40 million searches each year, GALILEO is a go-to resource for lifelong learners in Georgia.