Life After the CRCT

If there is a more dreaded acronym in education than CRCT, I don’t know what it is. It has received plenty of criticism for limiting teachers in the classroom, underestimating student intelligence and performance, and costing quite a lot of money to administer. Whatever your opinion may be of the test’s ability to accurately interpret teacher and student performance, everyone can agree that we’re thrilled it’s behind us for one more year.

But, the school year isn’t over! So, what is different now? What changes now that you and your students have survived the CRCT, for better or for worse?

A friend of mine teaches fifth graders, apparently a good group of students generally, who asked her when the test was over, “we’re done for the year now, right?” And they asked this with much sincerity. Her reply was that there are 20 days left of school and that they would learn something every single day they were with her, for which I commend her greatly!

However, the students have a point. They have been working very hard to prepare for a test that will say something about them and how well they performed over the past year. Taking the CRCT is a stressful process for students and teachers alike. A fourth grade educator told me of how she documented eraser marks, especially each time a student missed a page and their test questions no longer matched their answer sheet. Given the recent cheating scandals and allegations around the state, her anxiety was understandable.

Wouldn’t it be nice to skip right into summer break after a CRCT season that may very well be the most anxiety-laden one on record?

However, no one I’ve spoken with has even hinted at the possibility. Instead, my fourth grade teacher colleague is pressing on with reading comprehension, determined to get every child improved by at least one grade level before they leave for the summer. The colleague teaching fifth graders has made her position abundantly clear. She is there to teach; and her students are there to learn. They will all have to continue working together to complete these goals, regardless of the standardized testing scores.

Tell us what you’re doing. How are you keeping your students engaged and interested in the final days of the school year? What goal(s) are you hoping to achieve before the summer break?

END_OF_DOCUMENT_TOKEN_TO_BE_REPLACED 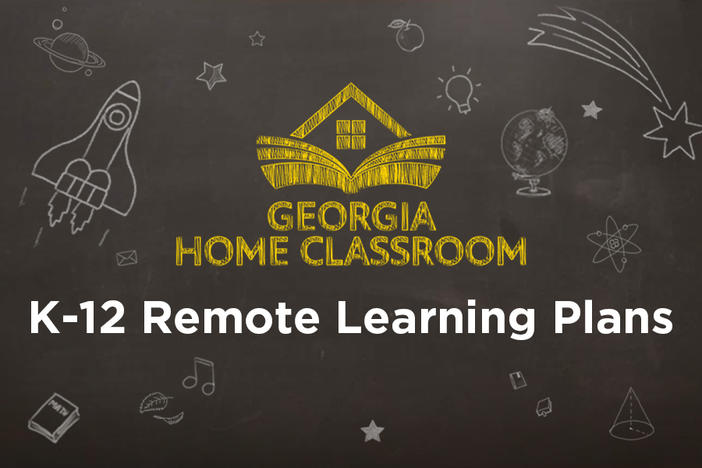 These Georgia Standards of Excellence-based plans were specifically designed for use during these uncertain times as support for school districts, administrators, teachers, and parents who are working tirelessly to provide students with quality content. 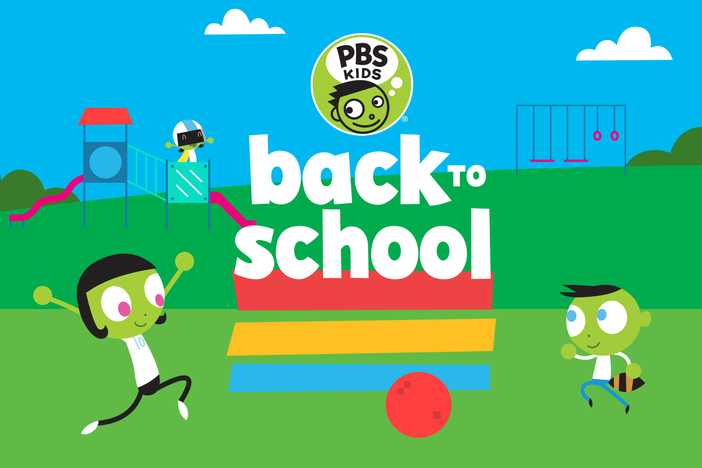