GPB Radio's "On Second Thought," "Political Rewind" and "Two-Way Street" will be on hiatus for the July 4 holiday weekend, but we've got some interesting specials lined up for your listening pleasure:

Capitol Steps: Politics Takes A Holiday
Friday, July 1, 3 PM
The Capitol Steps take on Donald Trump, Hillary Clinton, Bernie Sanders and all the other newsmakers in this hour-long comedy special.

Playing On Air: The Real Me
Saturday, July 2, 4 PM and Sunday, July 3, 11 AM
Playing on Air’s latest episode features two plays by David Ives and Arlene Hutton about how the identities we cling to hold us back – or help us survive.

BackStory with the American History Guys: Hamilton
Monday, July 4, 9 AM
This special examines the Hamilton phenomenon and why a white migrant from the British West Indies appeals to so many Americans in 2016 as the subject of a smash Broadway musical. 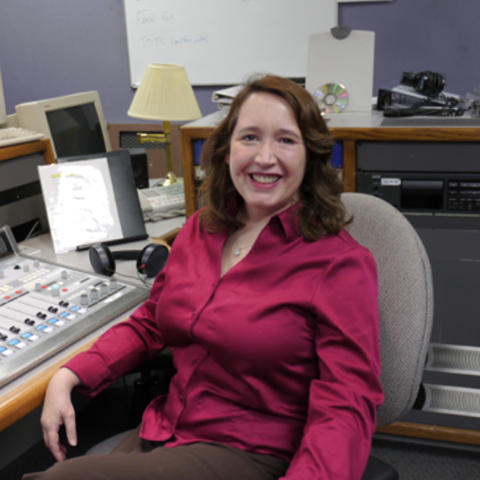 Ellen Reinhardt arrived at GPB in 2012 from North Carolina, where she was the News Director/Managing Editor of the North Carolina News Network for 11 and a half years.

END_OF_DOCUMENT_TOKEN_TO_BE_REPLACED 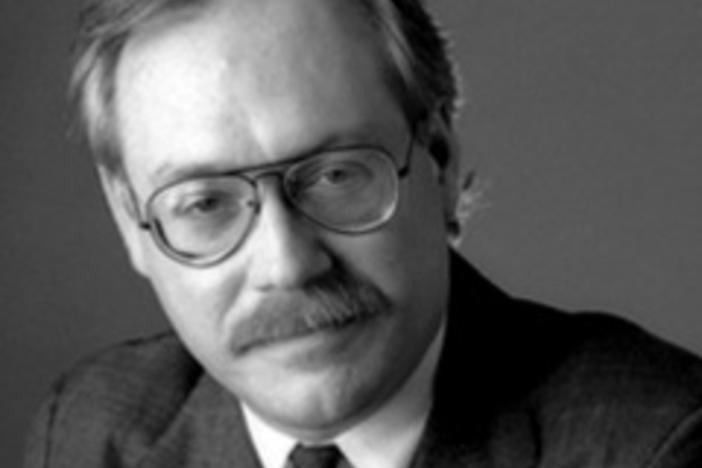