The Cherry Tree Listening Project 5/27/14: A family of 6 describe living in Cherry Tree as idyllic - with a few exceptions. 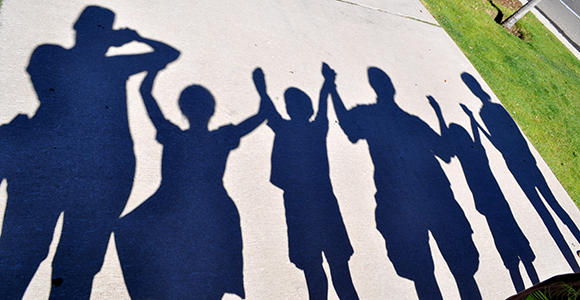 Tuesday 5/27/14…Herman & Lanie Golden have been together since middle school. They're married now, and have 6 healthy, intelligent, well-rounded children. All of the kids were raised in Cherry Tree, where they've lived since the late 1990's. Their take on what Cherry Tree was like for a family with young children will likely surprise you - Listen Now!

The Cherry Tree Listening Project is a multi-part series, produced by GPB-Augusta in Collaboration with The Greater Augusta Arts Council. It airs weekdays in May during “Morning Edition” at 7:35a.m. and during “All Things Considered” at 5:44p.m. on 90.7FM WACG/GPB-Augusta.