The Cherry Tree Listening Project 5/21/14: Teresa Bowman asks, "Who Lives Like This?" 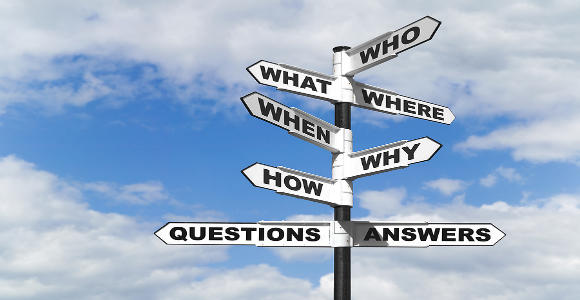 This week on The Cherry Tree Listening Project, we focus in on the story of one woman who had a unique perception of Cherry Tree. Teresa Bowman is 69 years old. She’s a native of Brooklyn New York. She wasn’t raised in Public Housing…in fact she’d never lived in public housing prior to moving into Cherry Tree a few years ago. Her friends warned her that she was in for some culture shock, and they were correct.

Wednesday 5/21:  "Who Lives Like This???" That is the question 69-year-old Brooklyn NY native Teresa Bowman asked after moving into Cherry Tree. She says friends warned her that she was walking into something she'd never experienced before, but the reality was still shocking for her. Take a listen to a preview of today’s segment.

The Cherry Tree Listening Project is a multi-part series, produced by GPB-Augusta in Collaboration with The Greater Augusta Arts Council. It airs weekdays in May during “Morning Edition” at 7:35a.m. and during “All Things Considered” at 5:44p.m. on 90.7FM WACG/GPB-Augusta.