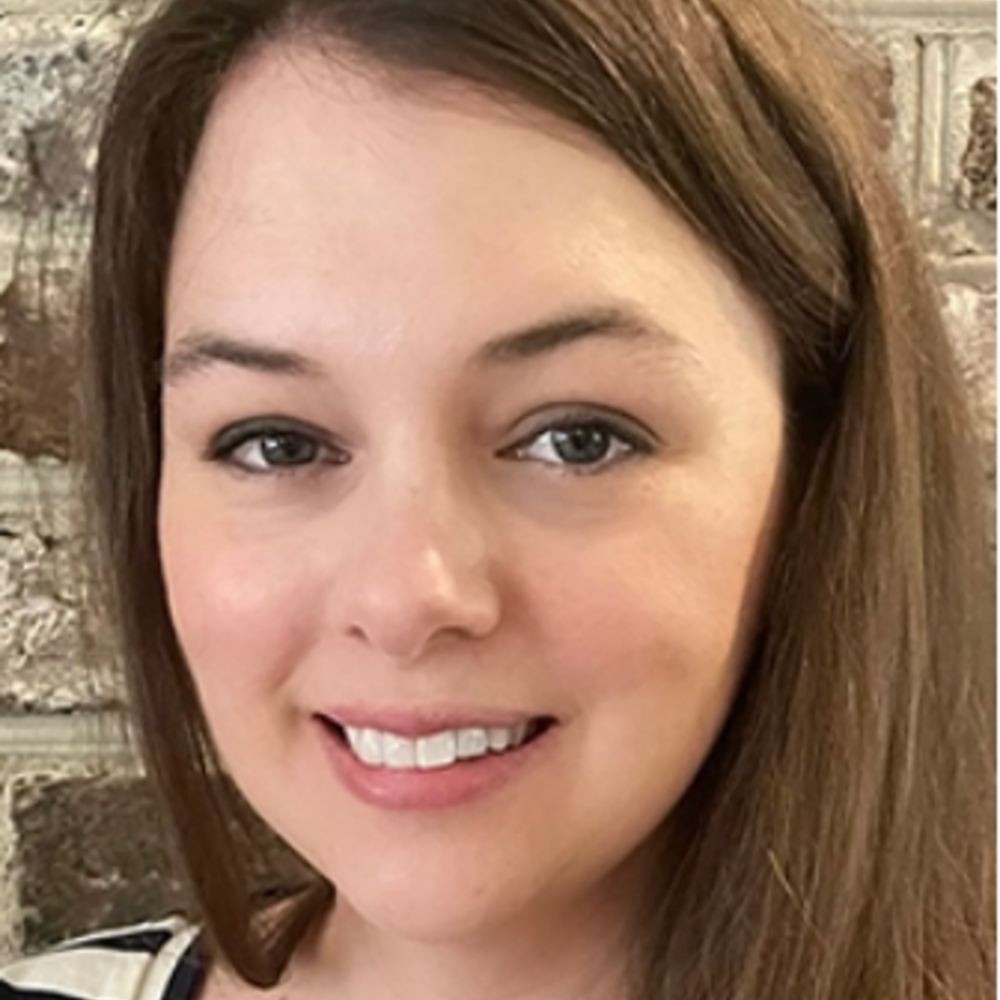 Lauren Sausser, South Carolina Correspondent, covers health care across the South as a member of KHN’s Southern Bureau. She is based in Charleston, where she previously spent nine years covering health care at The Post and Courier. A graduate of Clemson University and Columbia University, she has received awards from the Association of Health Care Journalists, the Society of Professional Journalists, and other groups. In 2016, she was part of a team of reporters who were named finalists for the Pulitzer Prize for Breaking News. In 2017, she was recognized as Reporter of the Year by the South Carolina Press Association. 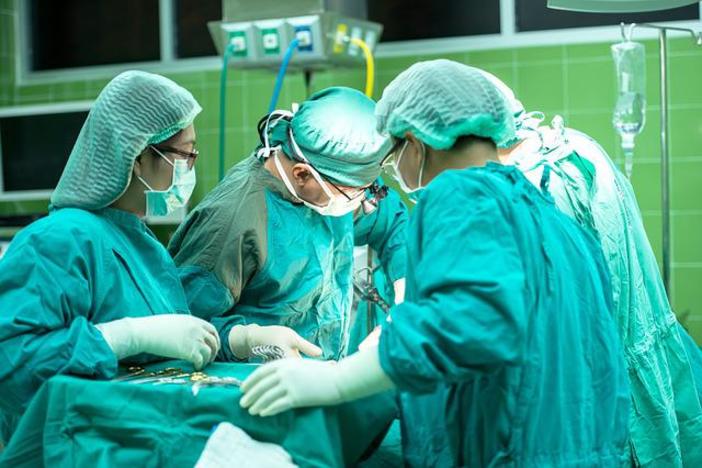 In recent years, the medical profession has developed techniques to help save more gunshot victims, such as evacuating patients rapidly. But some trauma surgeons say that even those improvements can save only a fraction of patients when military-style rifles inflict the injury.