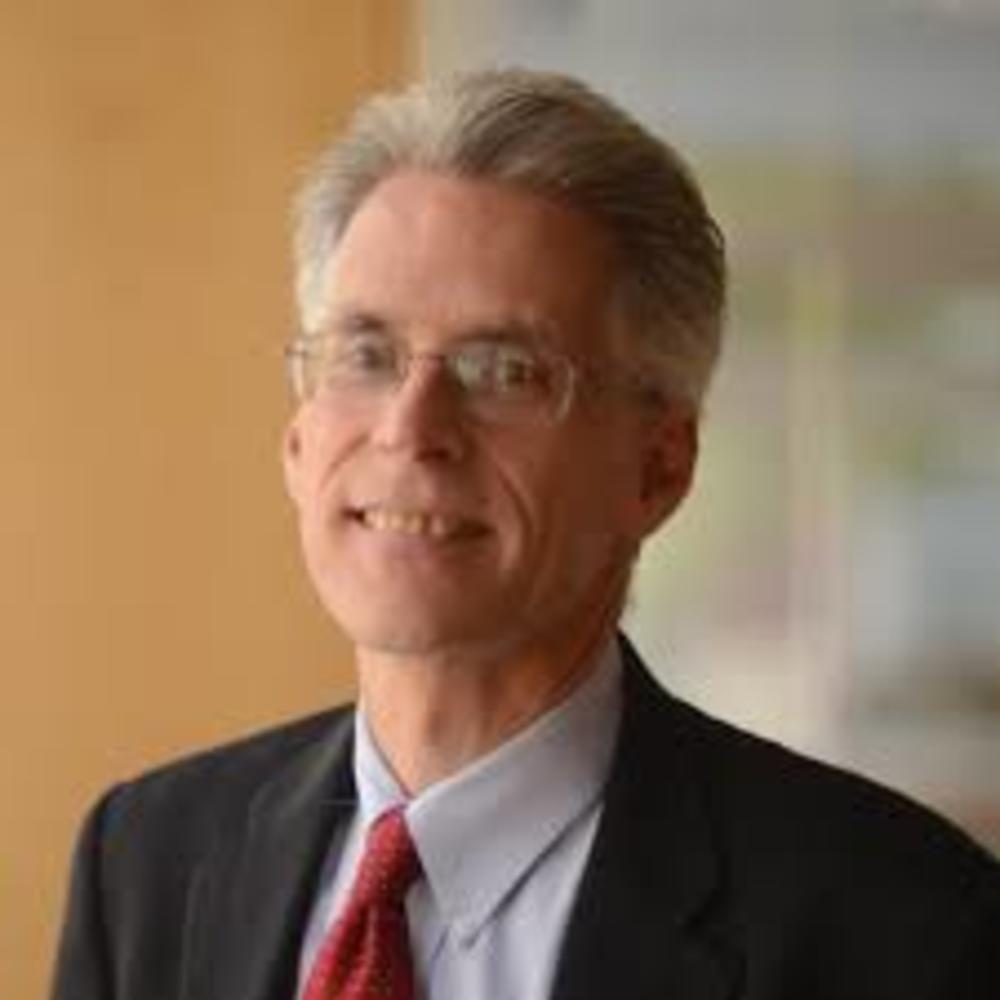 Eugene Kiely is a journalist who has covered government and politics since 1990. Prior to joining FactCheck.org, Kiely was a Washington assignment editor at USA TODAY, leading a team of reporters who focused on Congress, politics and government accountability.

Previously, he worked at the Philadelphia Inquirer, starting as a statehouse reporter in Trenton, N.J., and rising to become the Pennsylvania state editor. At the Inquirer, Kiely coordinated coverage of the Amish schoolhouse shooting, honored with a 2007 Sigma Delta Chi award for breaking news. He also worked at The Record in Hackensack, N.J., where he served as the statehouse bureau chief in Trenton. He was the editor of “Open for Business,” a series on then-Gov. Christie Whitman’s environmental policies that won the 1996 John Oakes award. Kiely studied at Livingston College at Rutgers University, majoring in journalism and English. 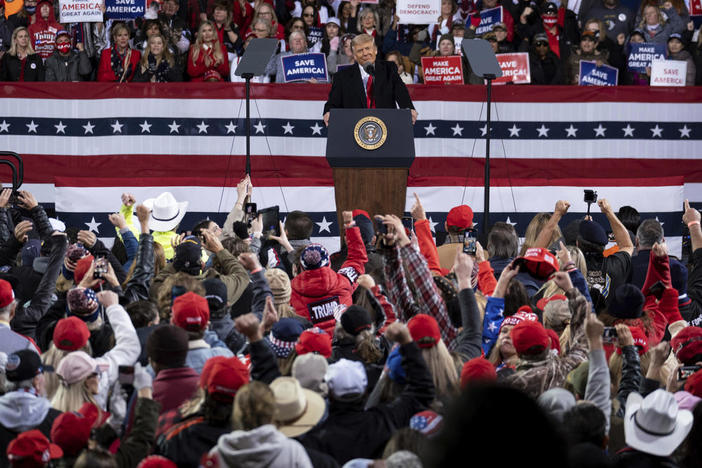