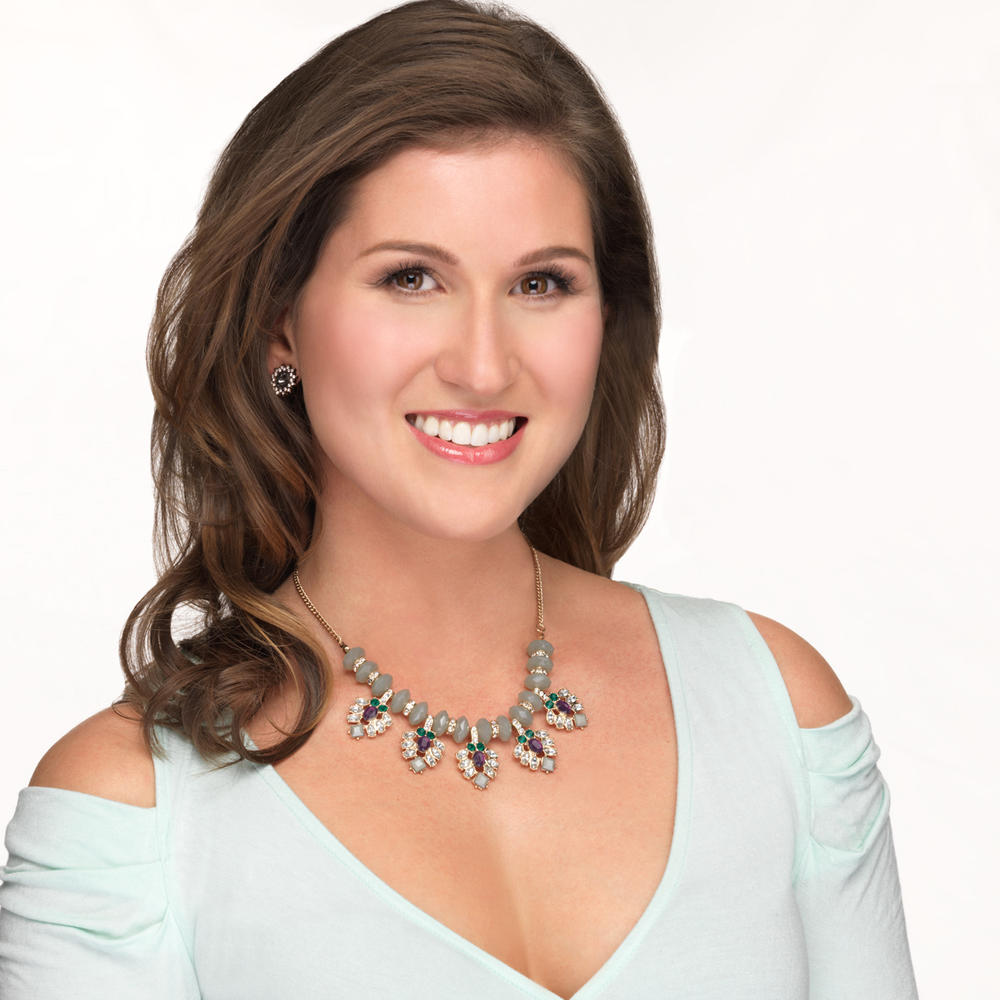 With an abiding commitment to making media that educates, Ashley hosts GPB Education’s Live Exploration series and The InVenture Prize at Georgia Tech. And in 2017, Ashley’s work as writer, producer, and director of the PBS cultural documentary Chinese Tea: Elixir of the Orient swept six Emmys, including Ashley’s solo Emmy for writing. 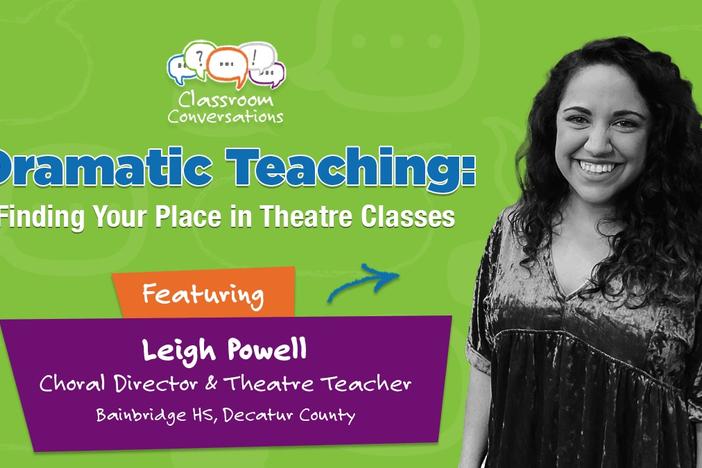 What can we learn from theatre class? In today's episode, we're sitting down with Leigh Powell of Bainbridge High School to find out! 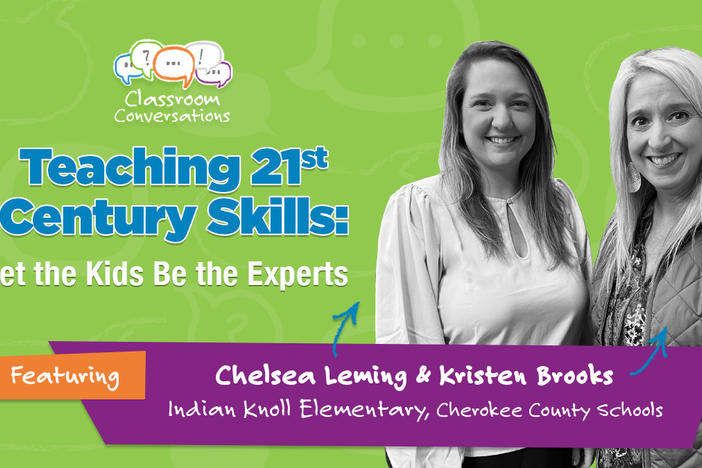 Maximize student learning through the power of instructional technology! Join us in conversation with Chelsea Leming and Kristen Brooks of Cherokee County Schools to learn more. 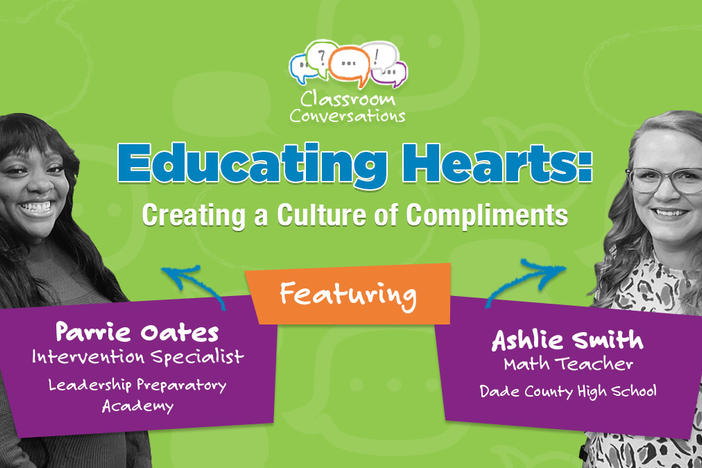 Looking to cultivate learning with a positive classroom climate? Join the conversation with Parrie Oates and Ashlie Smith to learn how the art of compliments can improve our education system, one student at a time. 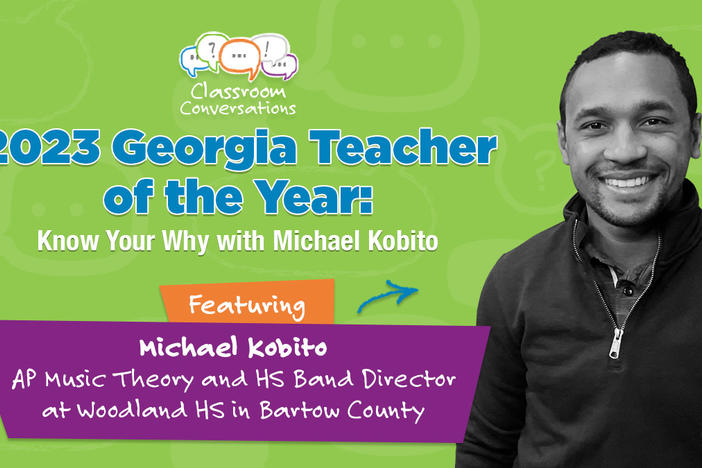 Award-winning teaching tips revealed! Join us for our Season 3 Premiere with 2023 GA Teacher of the Year, Michael Kobito. 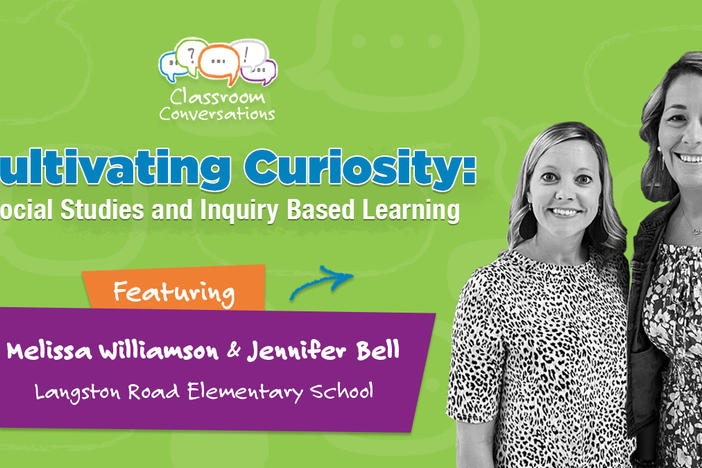 Want to to foster a love of learning in your classroom? Get tips from inquiry-based social studies teachers, Melissa Williamson and Jennifer Bell, in our Season 2 finale!