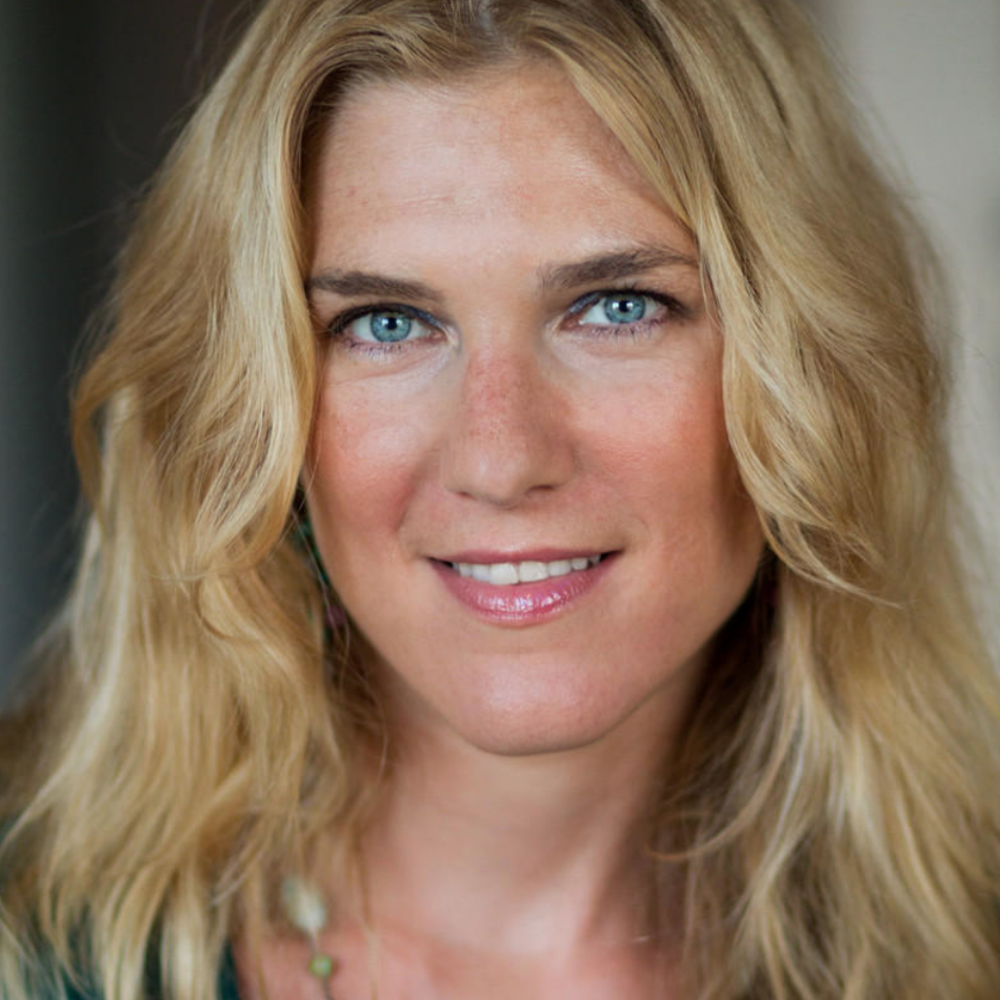 Anya Kamenetz is NPR's lead education blogger. She joined NPR in 2014, working as part of a new initiative to coordinate on-air and online coverage of learning.

Anya Kamenetz is NPR's lead education blogger. She joined NPR in 2014, working as part of a new initiative to coordinate on-air and online coverage of learning.

Kamenetz is the author of several books. Her latest is The Art of Screen Time: How Your Family Can Balance Digital Media and Real Life (PublicAffairs, 2018).

Her previous books were Generation Debt; DIY U: Edupunks, Edupreneurs, and the Coming Transformation of Higher Education, and The Test.

Kamenetz was named a 2010 Game Changer in Education by the Huffington Post, received 2009, 2010, and 2015 National Awards for Education Reporting from the Education Writers Association, and won an Edward R. Murrow Award for innovation in 2017 along with the rest of the NPR Ed team.

Kamenetz grew up in Baton Rouge and New Orleans, Louisiana, in a family of writers and mystics, and graduated from Yale University in 2002. She lives in New York City. 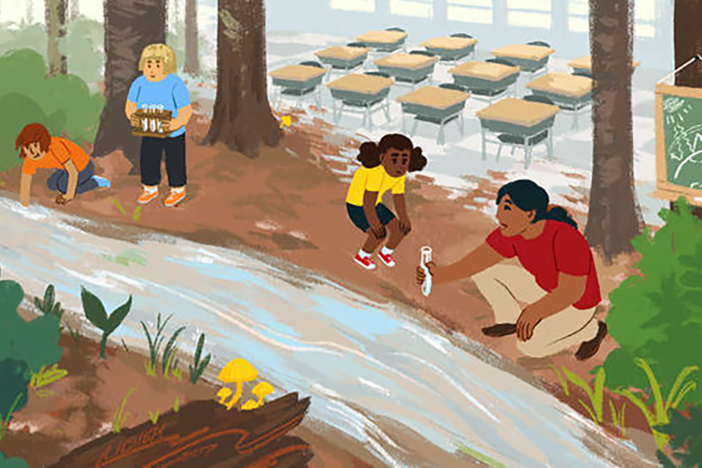 More than 8 in 10 teachers support teaching kids about climate change, but fewer than half talk about it with their students. 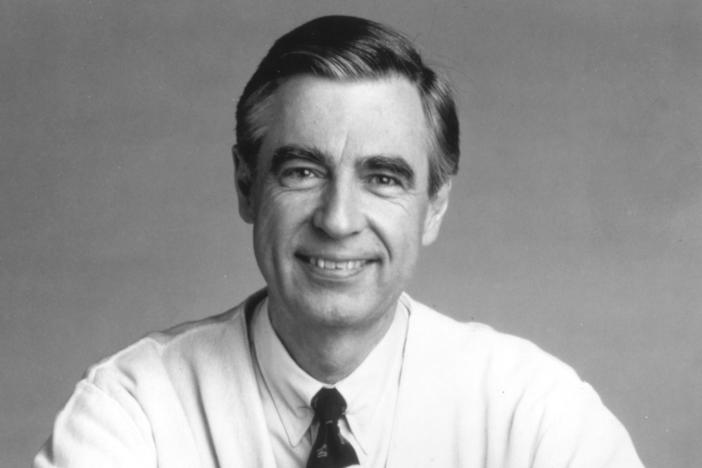 How Learning Science Is Catching Up To Mr. Rogers

The topics and the format of Mister Roger's Neighborhood are as relevant to education and child development as they ever were.