Filmed over the course of more than six years at some of nature's most spectacular locales, the film is a story of people from every conceivable background—rich and poor, soldiers and scientists, natives and newcomers—who were willing to devote themselves to saving some precious portion of the land they loved and in doing so reminded their fellow citizens of the full meaning of democracy.

To battle unemployment in the Great Depression, Franklin D. Roosevelt creates the Civilian Conservation Corps, which spawns a “golden age” for the parks through major renovation projects. In a groundbreaking study, a young NPS biologist named George Melendez Wright discovers widespread abuses of animal habitats and pushes the service to reform its wildlife policies. 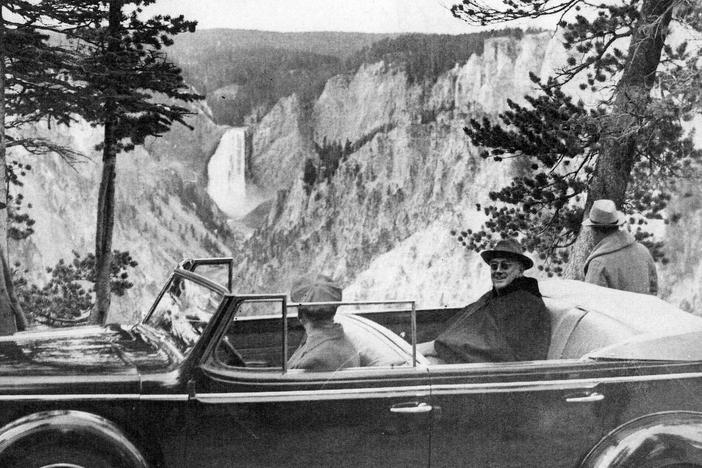 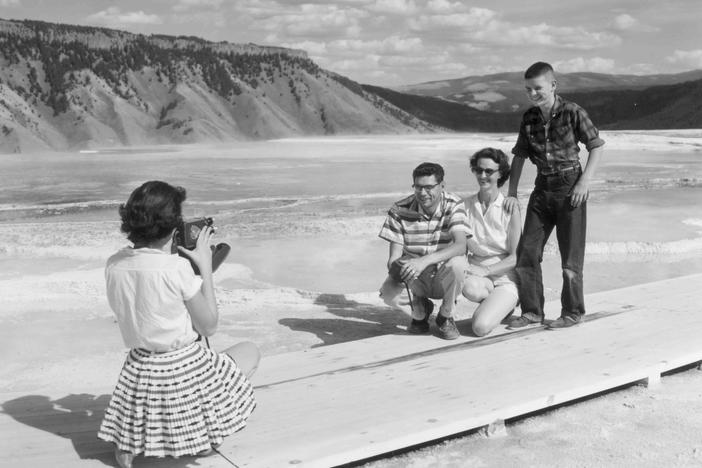 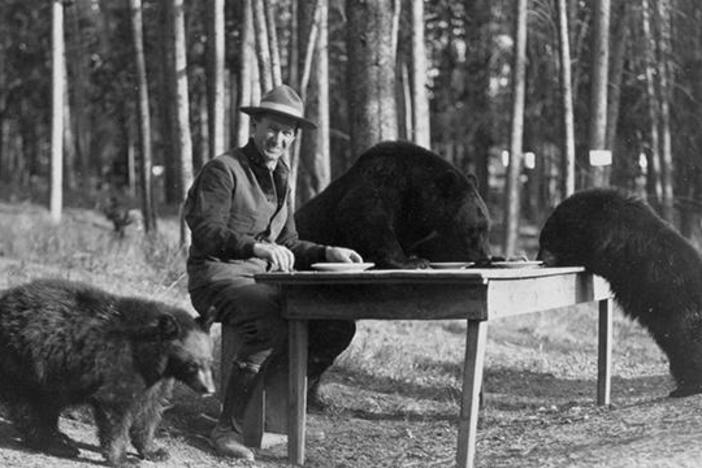 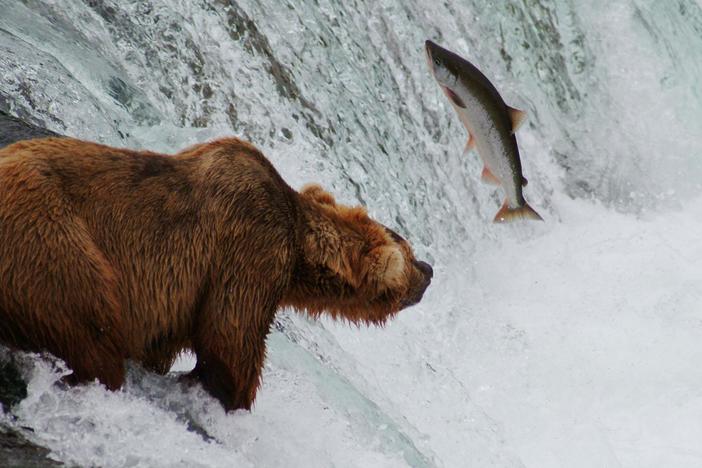 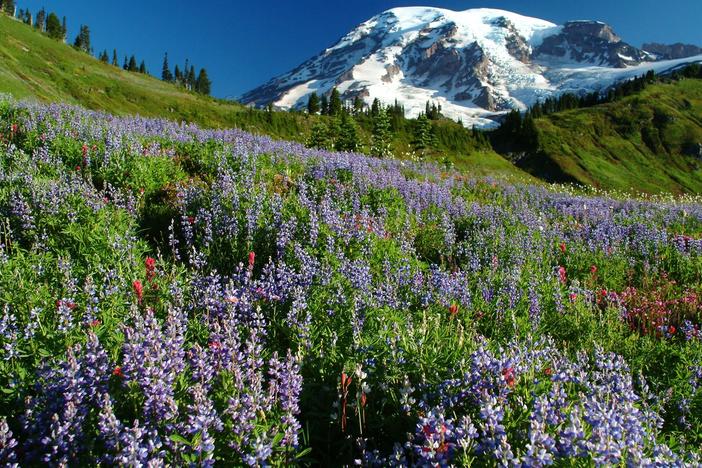 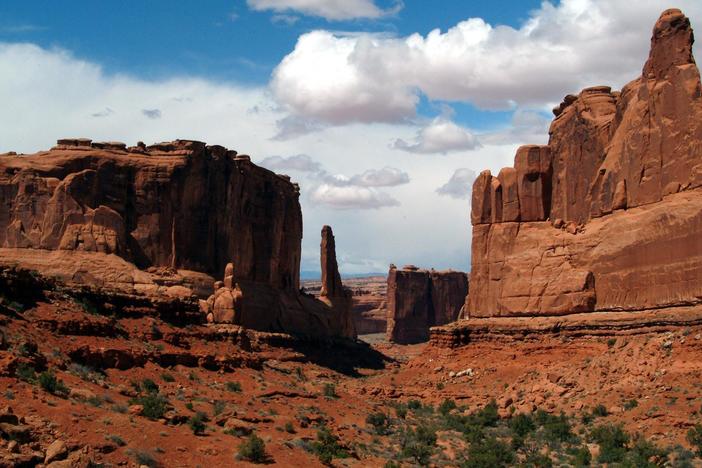 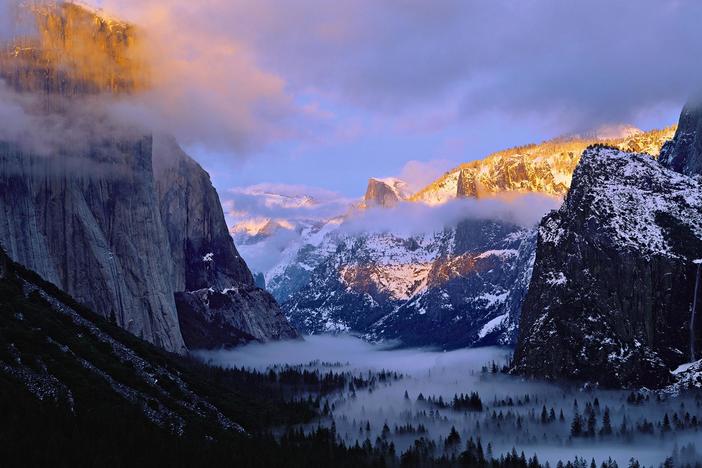 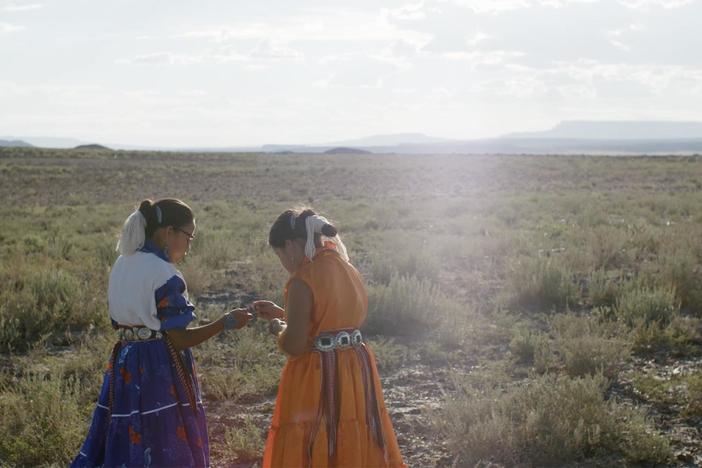 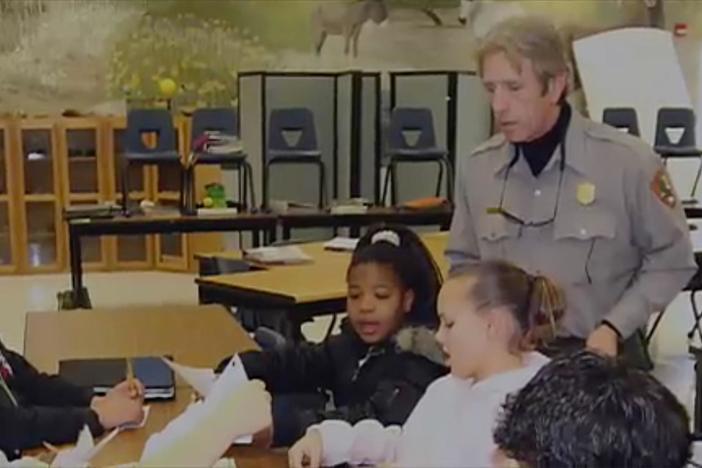 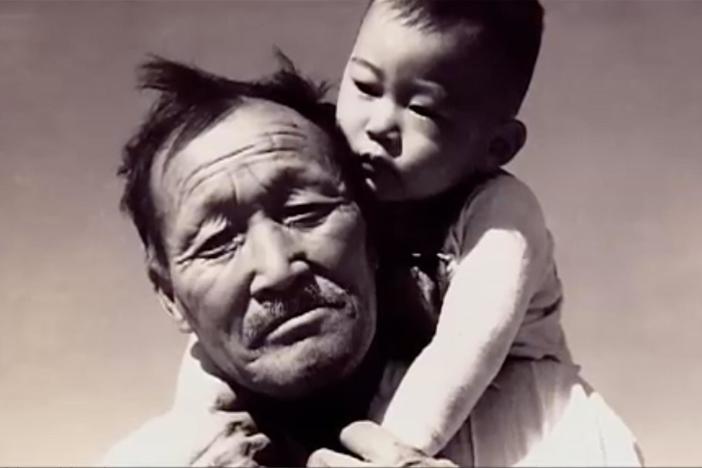