Are Three 6 Mafia the Godfathers of Modern Rap?

Three 6 Mafia created the building blocks for the trap sound.

Are Three 6 Mafia the Godfathers of Modern Rap? Sound Field

Premiered September 12, 2019
Are Three 6 Mafia the Godfathers of Modern Rap?

Three 6 Mafia are a Memphis based group that created the building blocks for the trap sound. Though trap music came from Atlanta, the sound originates from other earlier down south hip-hop genres like crunk, miami bass, bounce, and chopped & screwed. Nahre and LA explore how Three 6 Mafia's sound influences modern rap music and later make their own crunk inspired beat. 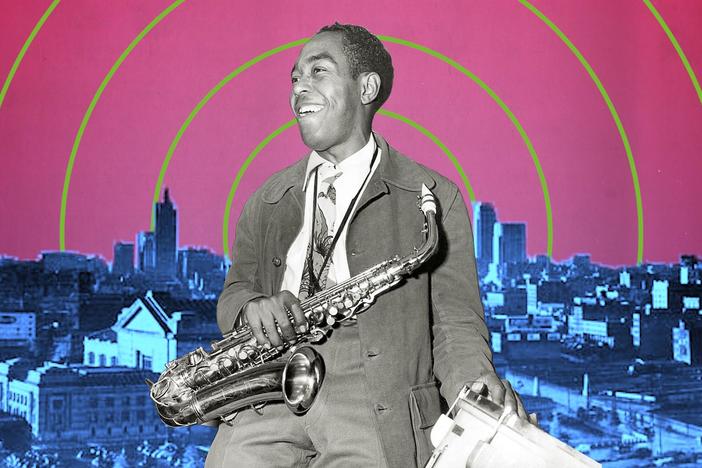 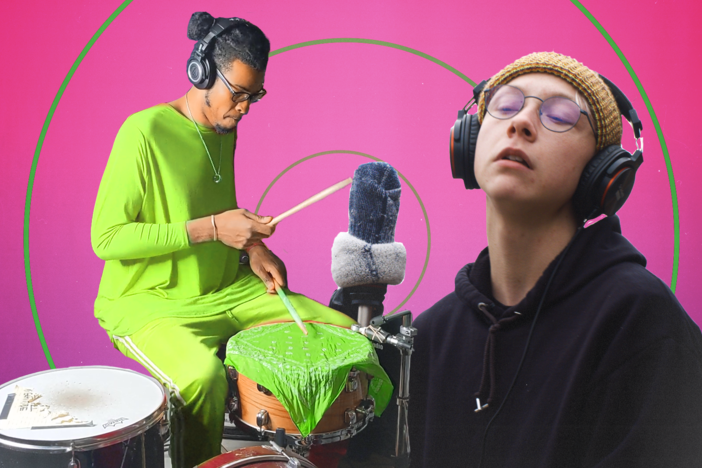 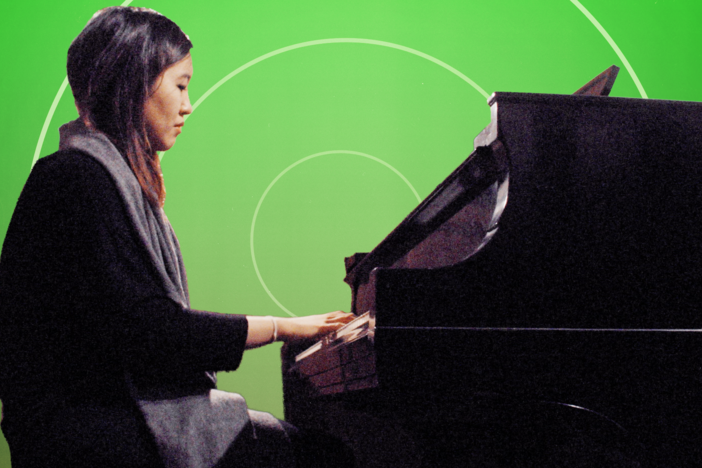 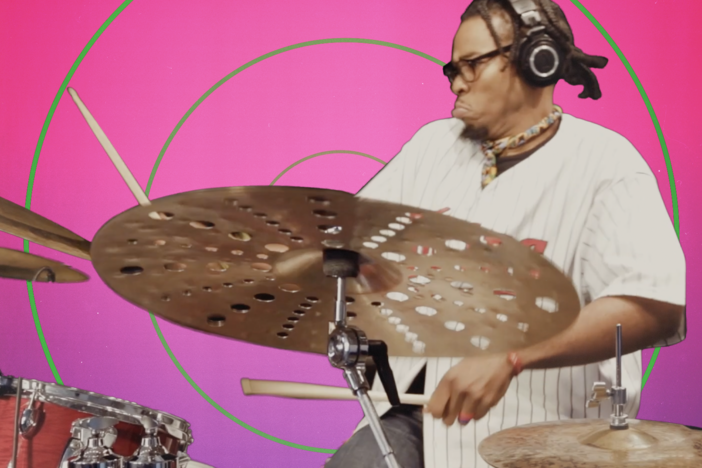 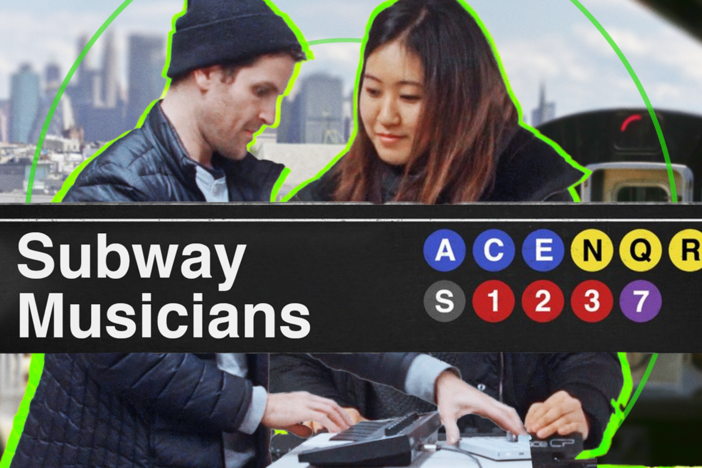 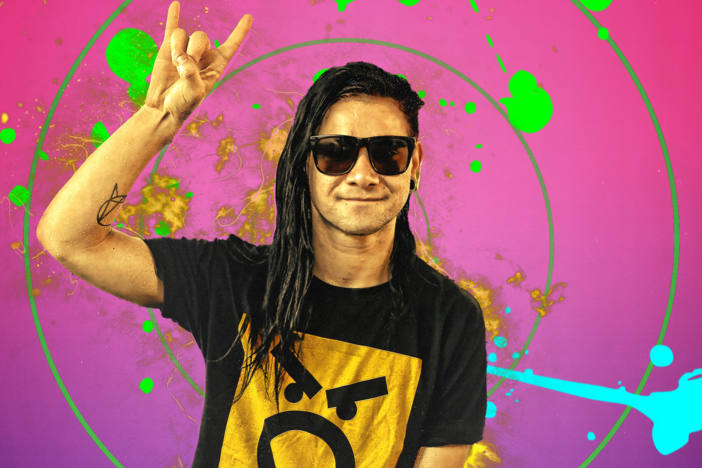 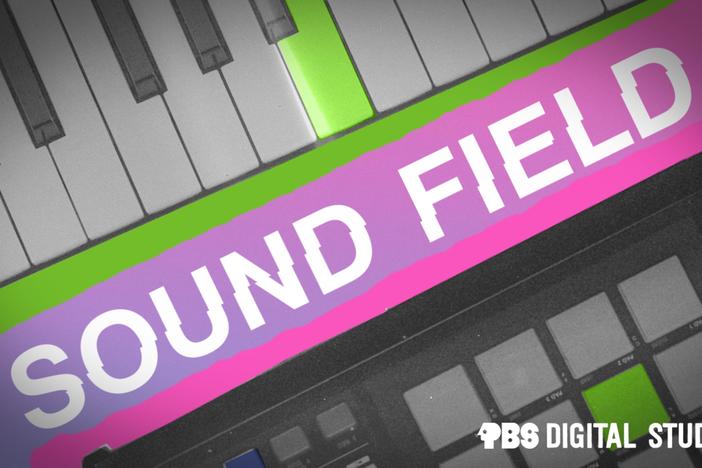