A probing look into the multiple dimensions of the 1982 murder of Vincent Chin.

On a hot summer night in Detroit in 1982, Ronald Ebens, an autoworker, killed Vincent Chin, a young Chinese American engineer with a baseball bat. Although he confessed, he never spent a day in jail. This gripping Academy Award-nominated film relentlessly probes the implications of the murder, for the families of those involved, and for the American justice system. 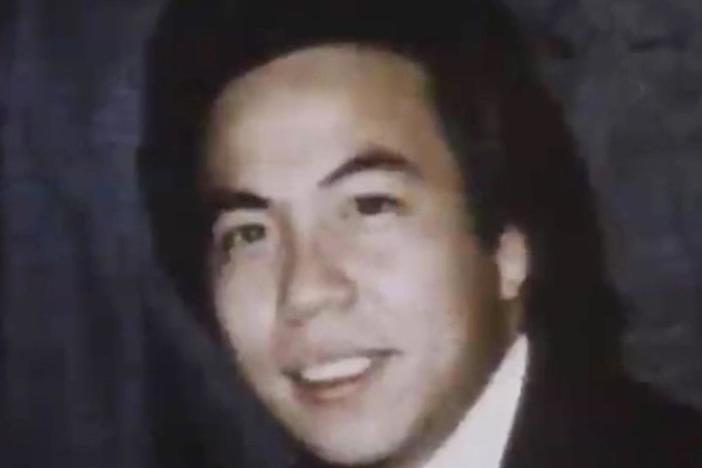 An Act of Worship

POV Shorts: Shut Up and Paint 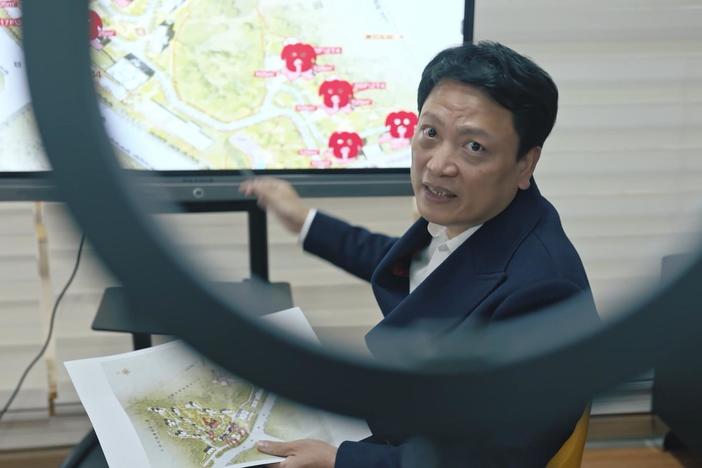 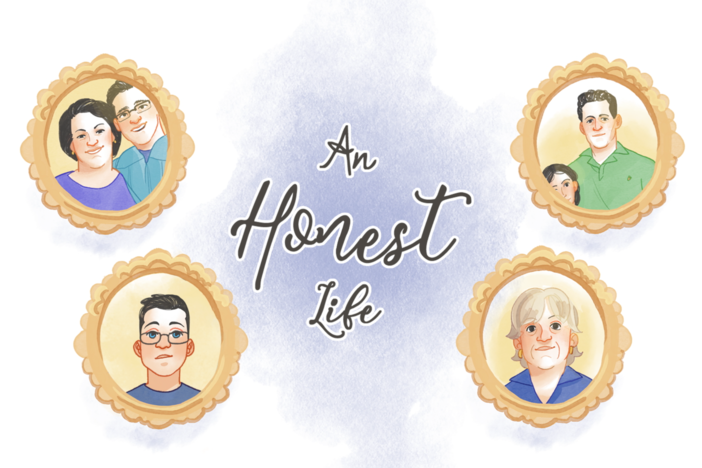 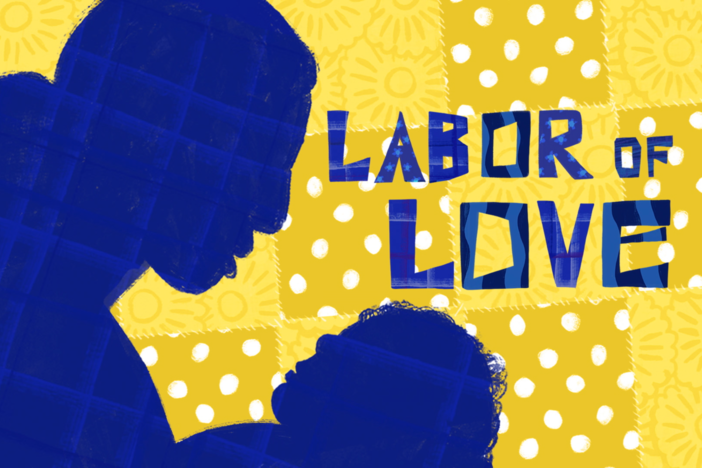 Since 1988, POV has been the home for the world’s boldest contemporary filmmakers, celebrating intriguing personal stories that spark conversation and inspire action.