WATCH LIVE: House Committee Hearing On The Jan. 6 Attack On The Capitol At 9:30AM

Now entering its 10th year, the PBS Short Film Festival is a celebration of independent films and filmmaking. Join us in exploring an incredible selection of 25 captivating films about identity, society, culture, family, race, and humanity in this annual showcase of powerful and unexpected stories.

In the late 1970s, when L.A.’s punk rock scene was exploding, an unlikely family-owned restaurant in Little Tokyo, started by Japanese Americans returning from America’s WWII concentration camps, became one its most popular hangouts. That’s when “Atomic Nancy,” with her “take-no-prisoners” punk makeup and demeanor, took over the café from her parents and cranked up the jukebox. 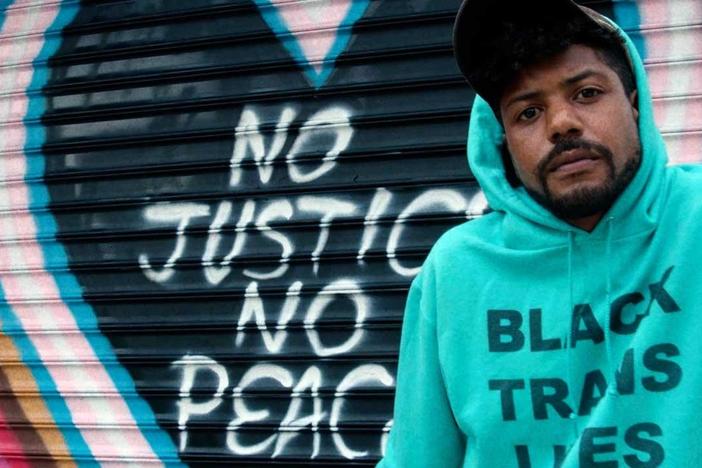