Join us as we celebrate the resiliency of the arts in America. See how arts organizations nationwide are surviving the COVID-19 pandemic and how they are maturing during the country’s reckoning with systemic racism, featuring interviews with artists and performances made during lockdown.

First You Dream – The Music of Kander & Ebb | Full Episode

First You Dream is a landmark television event: a tribute to John Kander and Fred Ebb, the legendary Oscar, Emmy, Tony and Grammy-award winning songwriting team. Directed for stage by Eric Schaeffer and produced by HMS Media, the show features sparkling new arrangements of some of the greatest songs to ever grace a Broadway stage, performed by a stellar Broadway cast. 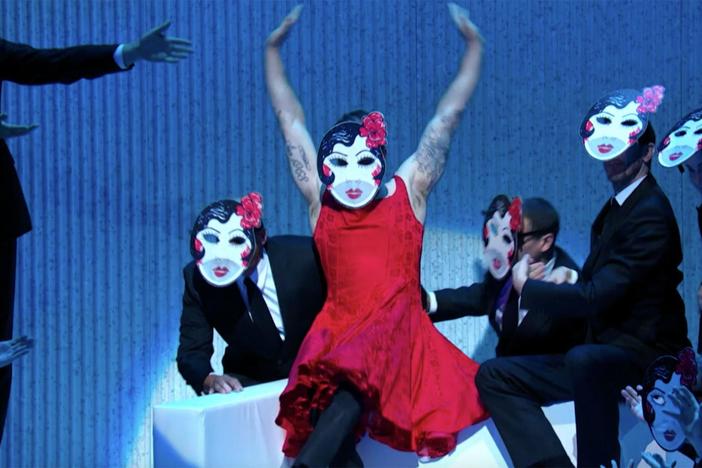 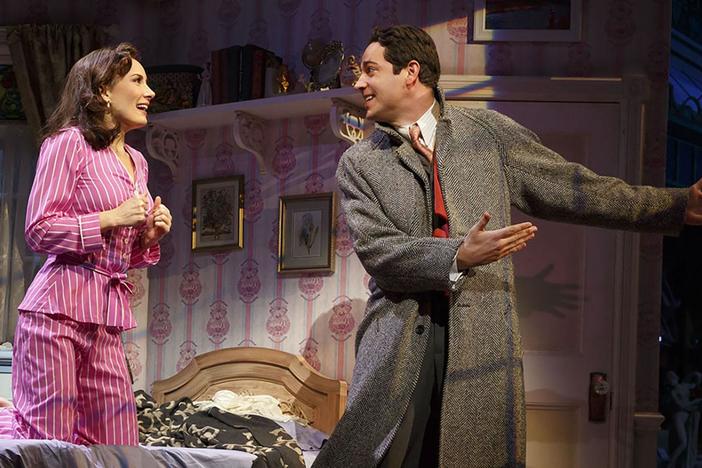