Despite increasingly positive representations of LGBT people in popular culture and incremental moves toward equality, LGBT people still face discrimination and negative stereotyping. Even when their company non-discrimination policies include sexual orientation and gender identity, many LGBT employees endure anti-gay remarks or jokes, and are left to wonder if it is really safe to be out at work.

Breaking Through
In the BREAKING THROUGH series, openly LGBT people share their stories. 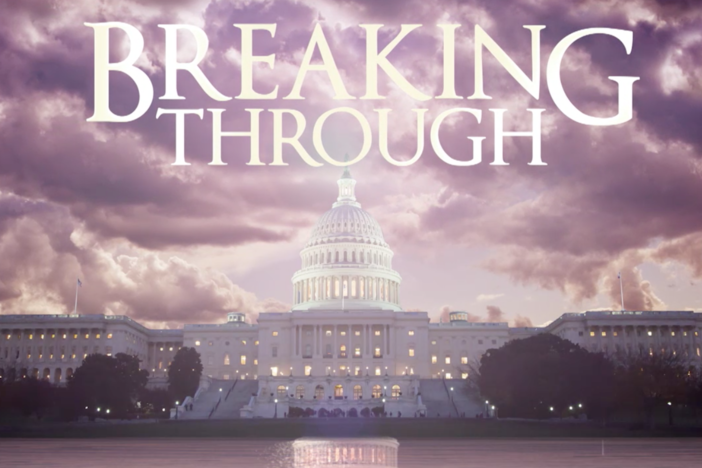