The story of Baseball is the story of America. It is an epic overflowing with heroes and hopefuls, scoundrels and screwballs. It is a saga spanning the quest for racial justice, the clash of labor and management, the transformation of popular culture, and the unfolding of the national pastime.

Throughout America, and even on the baseball diamonds in New York's Central Park, thousands of homeless people build shantytowns called "Hoovervilles." More than ever, America needs heroes. And even as it struggles to make it through the Depression, baseball provides them. Inning Five, Shadow Ball, tells the story of the Negro Leagues in the 1930s, excluded from major league play at that time. 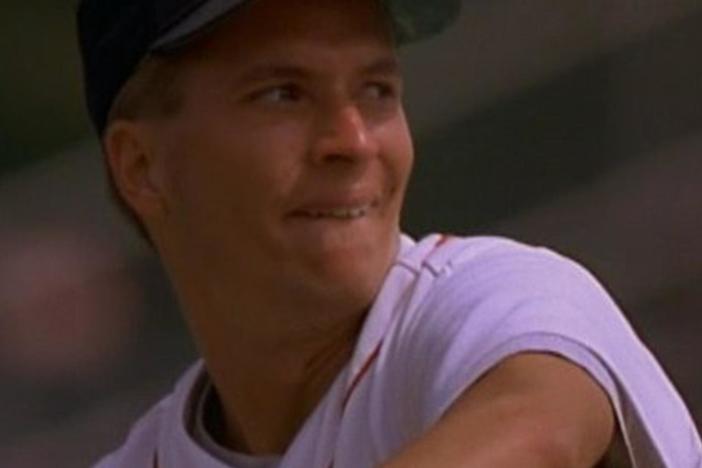 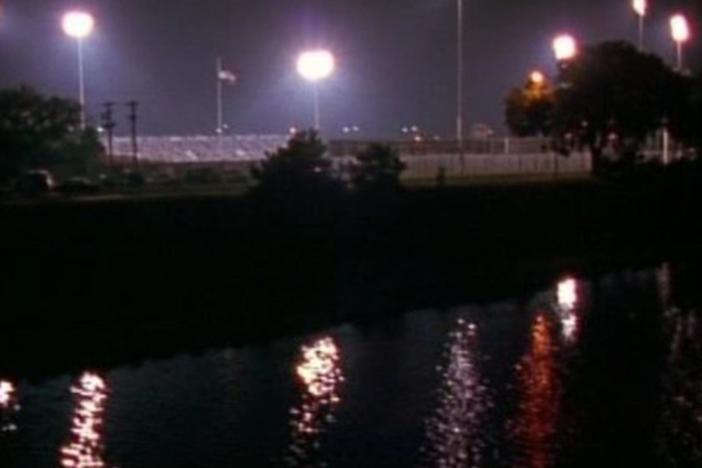 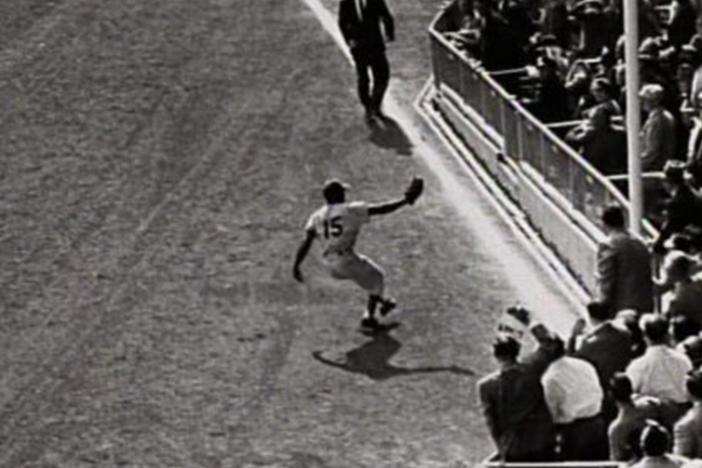 The Capital of Baseball 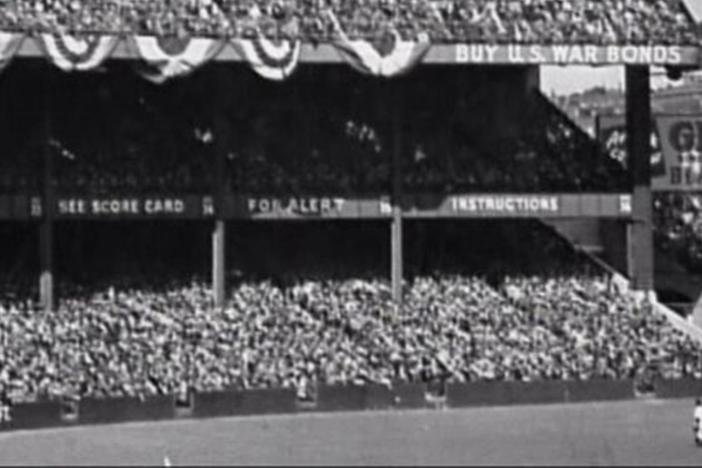 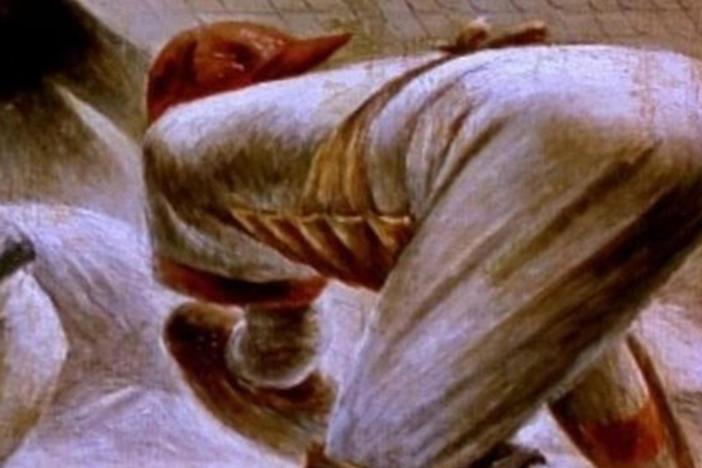 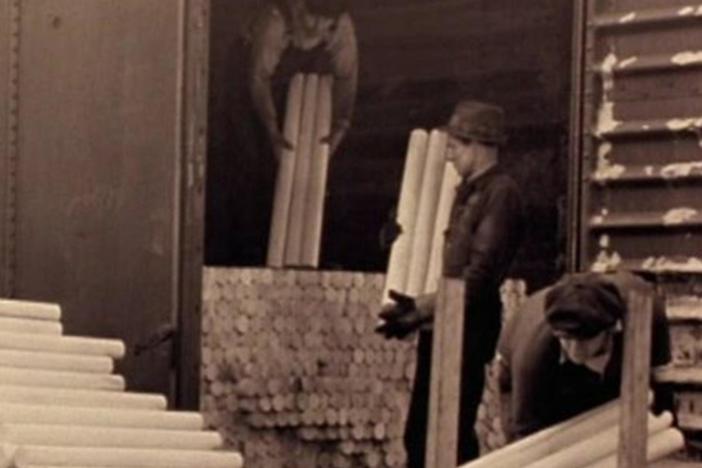