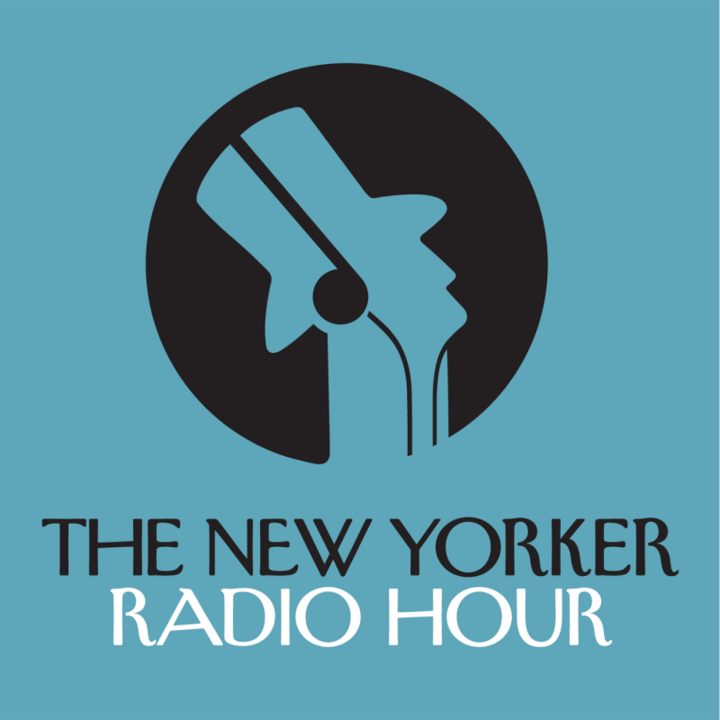 The New Yorker Radio Hour is a weekly program presented by the magazine’s editor, David Remnick, and produced by WNYC Studios and The New Yorker. Each episode features a diverse mix of interviews, profiles, storytelling, and an occasional burst of humor inspired by the magazine, and shaped by its writers and editors. This isn’t a radio version of a magazine, but something all its own, reflecting the rich possibilities of audio storytelling and conversation. 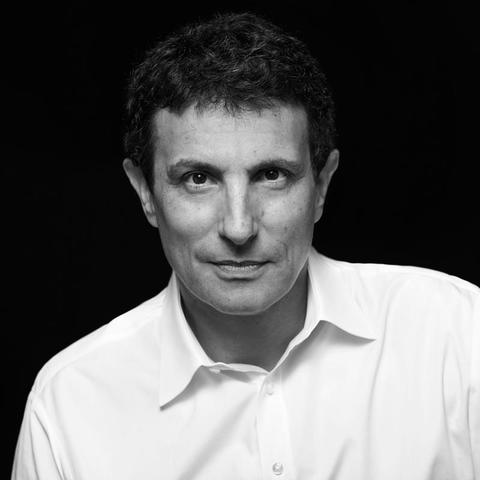 David Remnick has been editor of The New Yorker since 1998 and a staff writer since 1992.