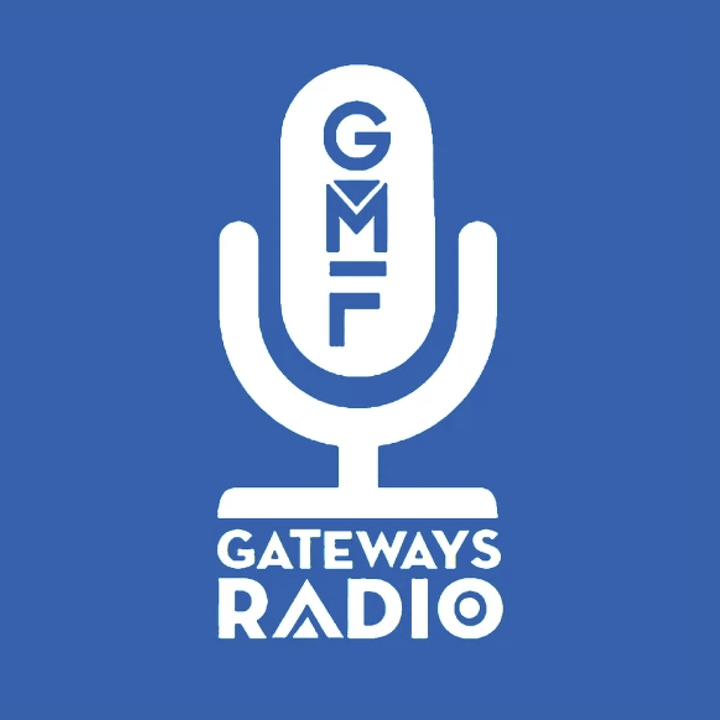 The Gateways Music Festival Orchestra is a 125+ member ensemble of musicians of African descent under the leadership of conductor Anthony Parnther. The Orchestra made its stunning Carnegie Hall debut on April 24, 2022 as the first all-Black orchestra to be presented by the famed venue.

Gateways Radio features exceptional compositions and exquisite performances celebrating the Gateways Music Festival’s mission of connecting and supporting classical musicians of African descent and serving as a source of inspiration, enlightenment, and engagement for communities—especially communities underrepresented in classical music.

Gateways Radio is produced by the WFMT Radio Network in collaboration with WXXI-FM in Rochester, NY. 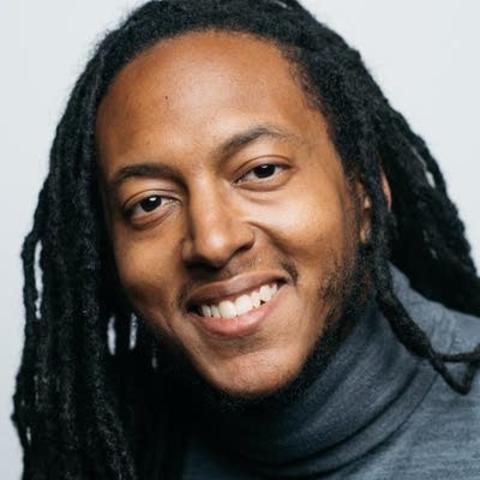 Garrett McQueen is the host and producer of widely syndicated radio programs including The Sound of 13, The Sounds of Kwanzaa, and now, Gateways Radio.