A photographer's journey to reconnect with his Chinese American identity 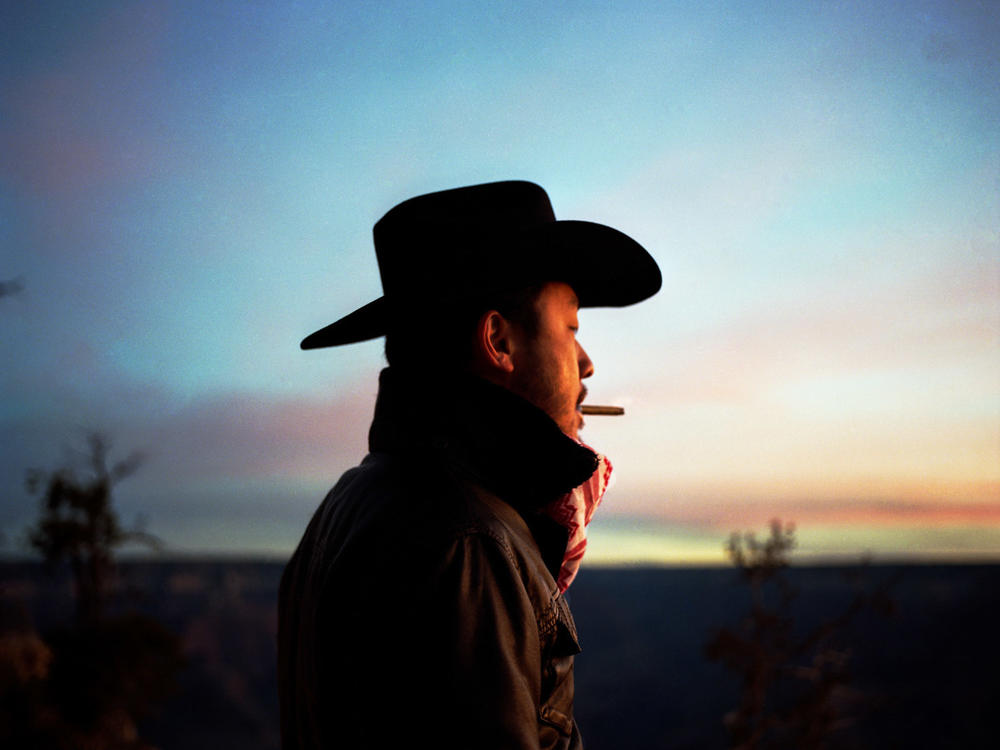 Growing up in Queens as a young Chinese American, An Rong Xu internalized a shamefulness when he realized the way that he and his culture were negatively perceived through American eyes. Hearing so many offensive stereotypes targeting his identity, Xu grew resentful of his Chinese heritage.

It wasn't until his senior year of high school that Xu began to find some acceptance of who he is and where his family came from. He worked in Chinatown at an after-school center that he used to attend, helping kids with their homework. Xu saw himself in these kids. He was once one of these children, not yet aware of the journey he would make to figure out who he was and how he would struggle to grasp that truth. But it was during this time that he reconnected with himself and his own identity in the hope of creating a future where our differences don't set us apart. 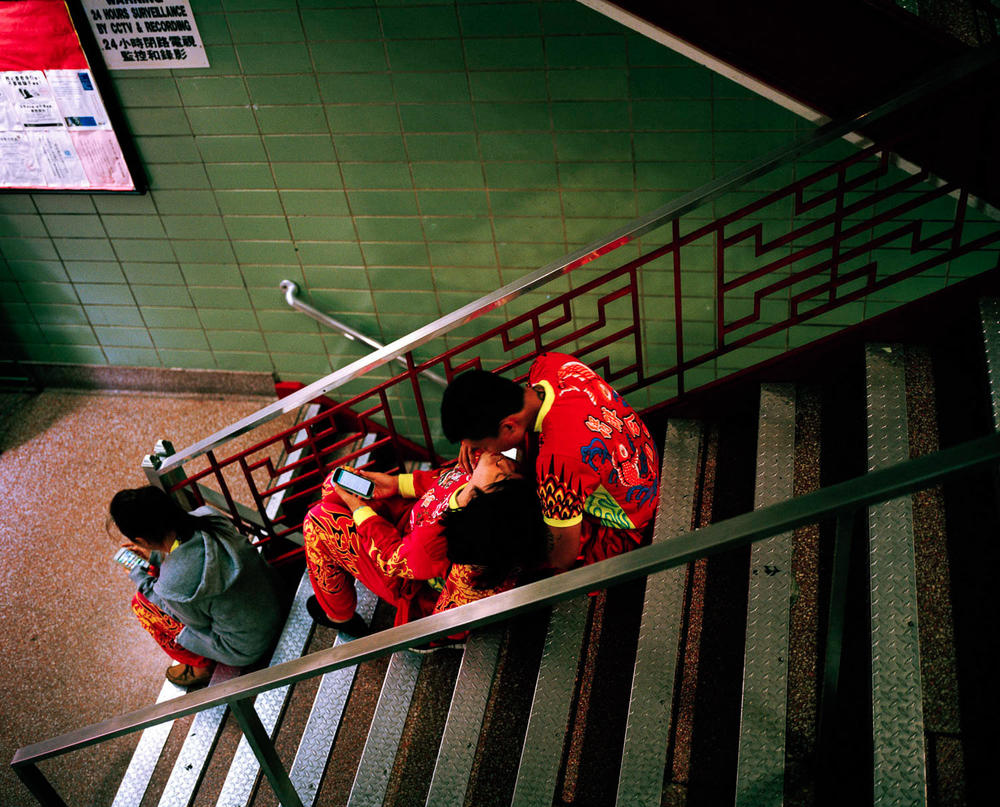 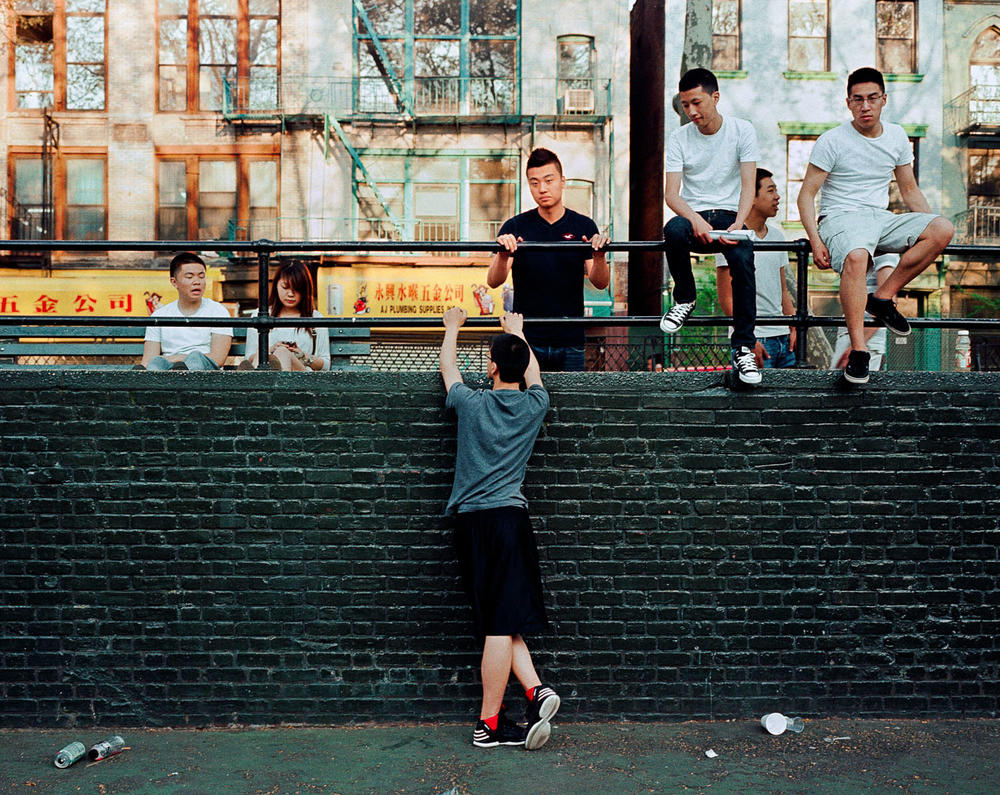 Xu spent the next four years in college understanding the Asian American community and how his own identity as a Chinese American fit into that framework. He gravitated toward photographing people who looked like him and places that felt familiar to him.

"... What makes us special is that we have the privilege to share our stories of the next generation and tell the stories of those before us." 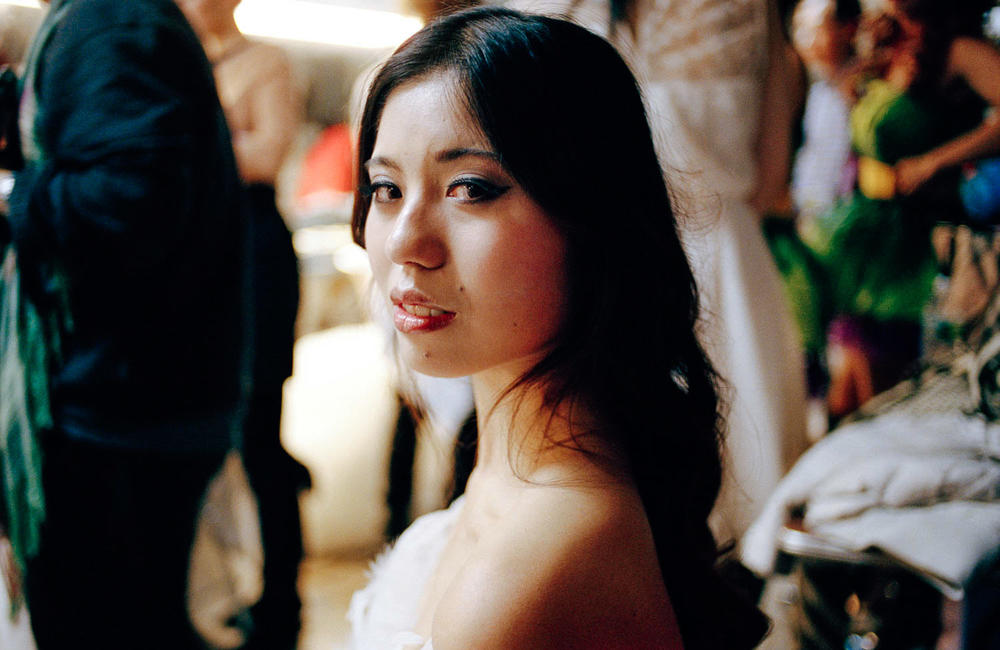 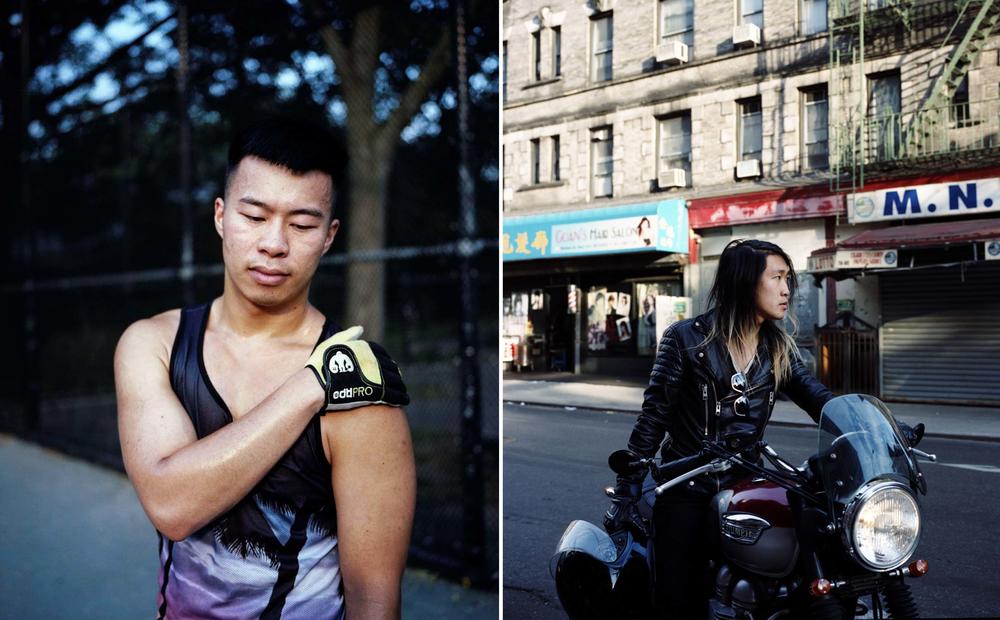 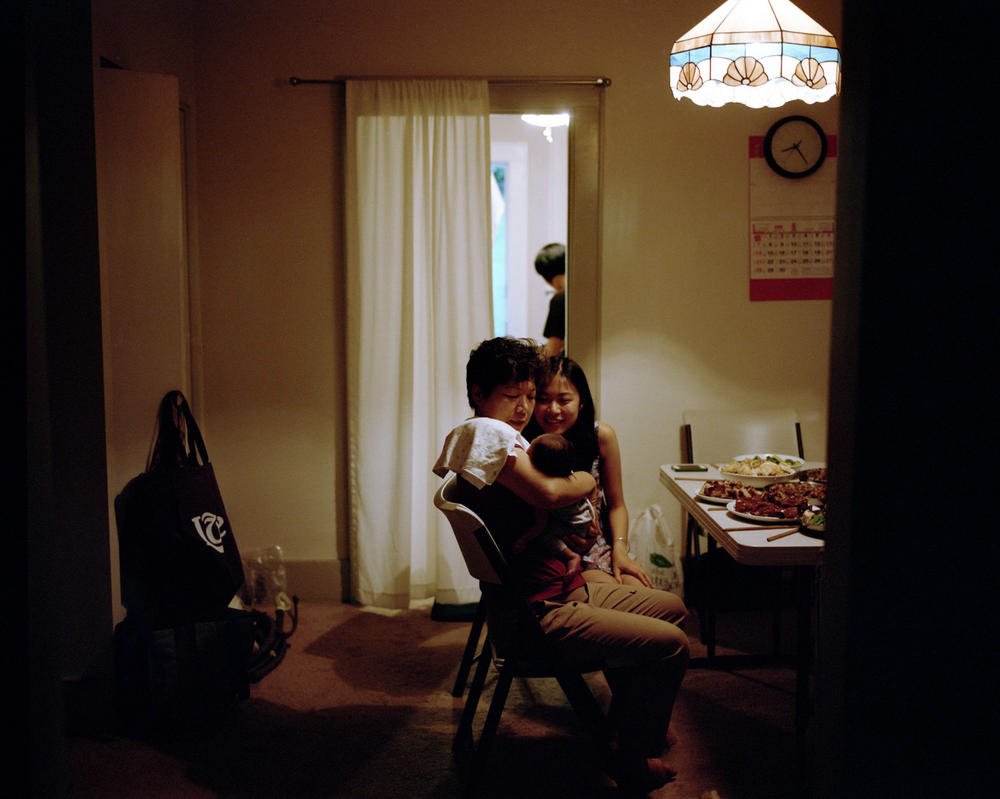 Xu rarely saw himself reflected in mainstream media. He shares these photos as a reflection of himself and of others who face similar challenges trying to create a way where these communities can hold their own space rather than trying to fit into a shape or mold that has already been established.

He doesn't claim to speak for all Chinese Americans when he makes his work. He emphasizes that these images stem from his own perspective and experience but with that, he hopes to stretch the cultural narrative of what it means to exist as a Chinese person in the United States.

"With my work, I tried to find the duality and how we perceive our identity, and then how the world perceives us and how we are trying to make our place in this world, but we're still caught in the shadows of a society that [isn't] ready to see us," Xu says. 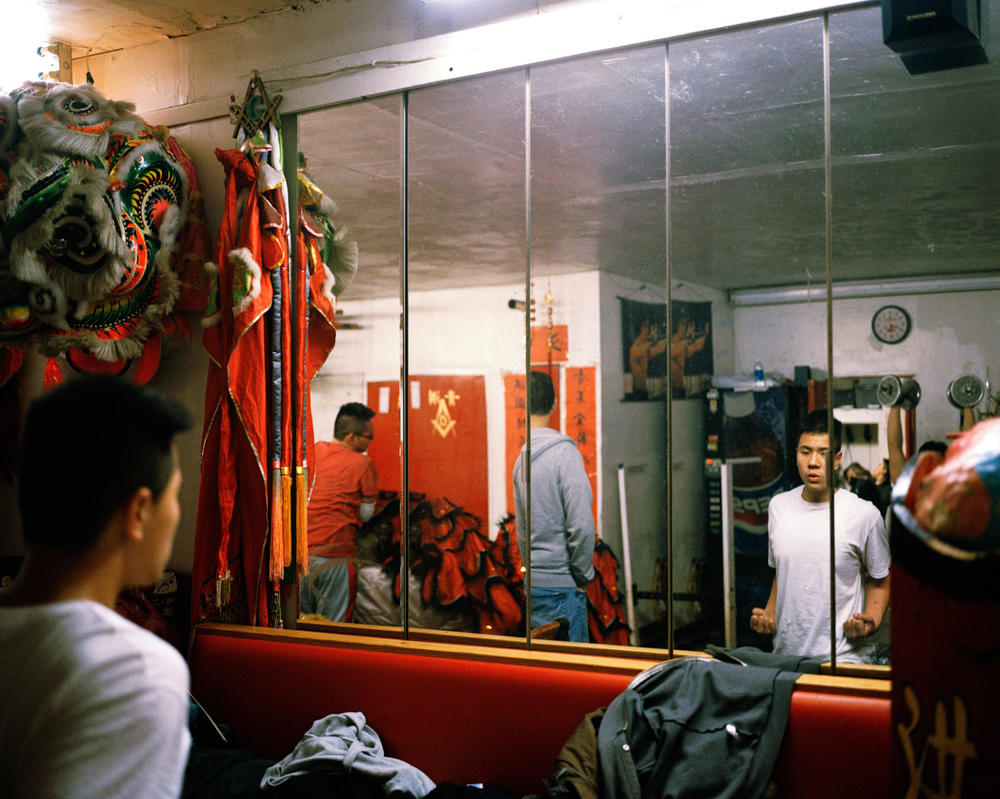 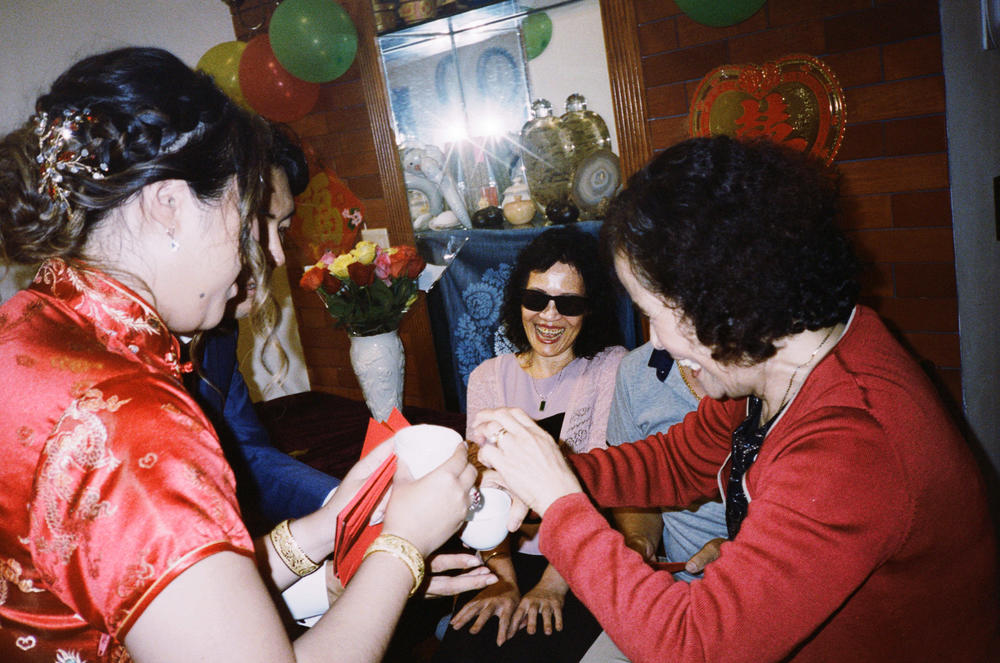 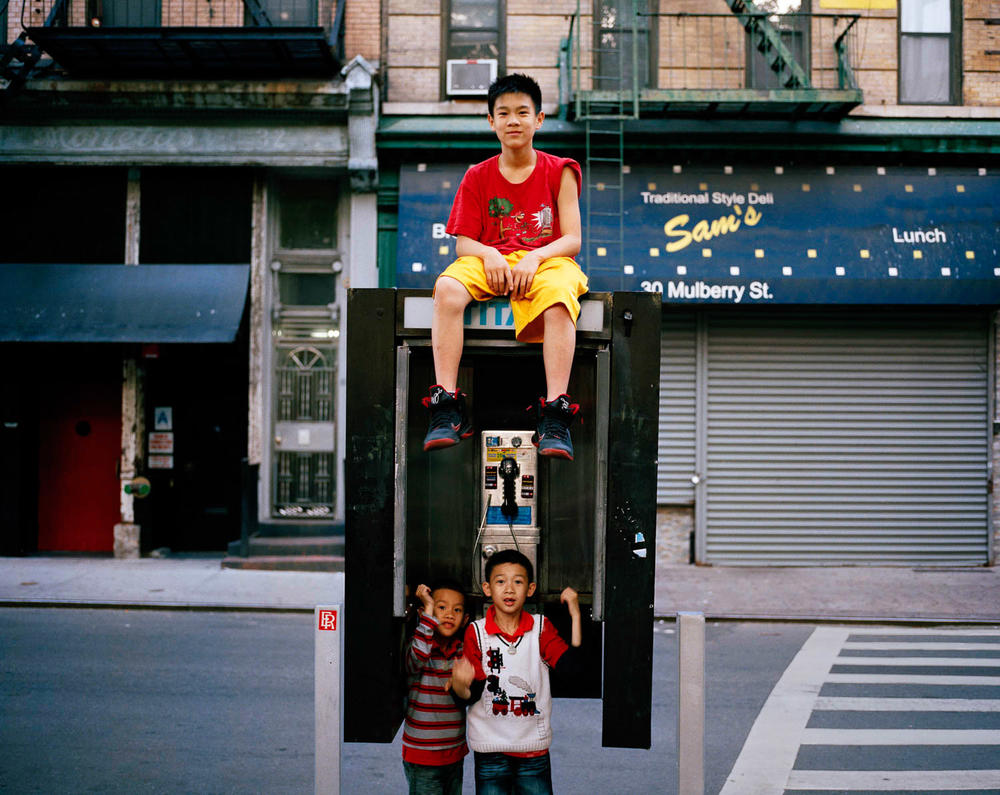 These images tell the story of not only those who were brave enough to build new lives in America but the story of the generations that came after; how they persisted with their dreams and fought for their culture to exist in a society that wasn't welcoming. Xu's images shine a light on how deeply multifaceted the Asian identity is and how that identity is intertwined with the fabric of American culture. 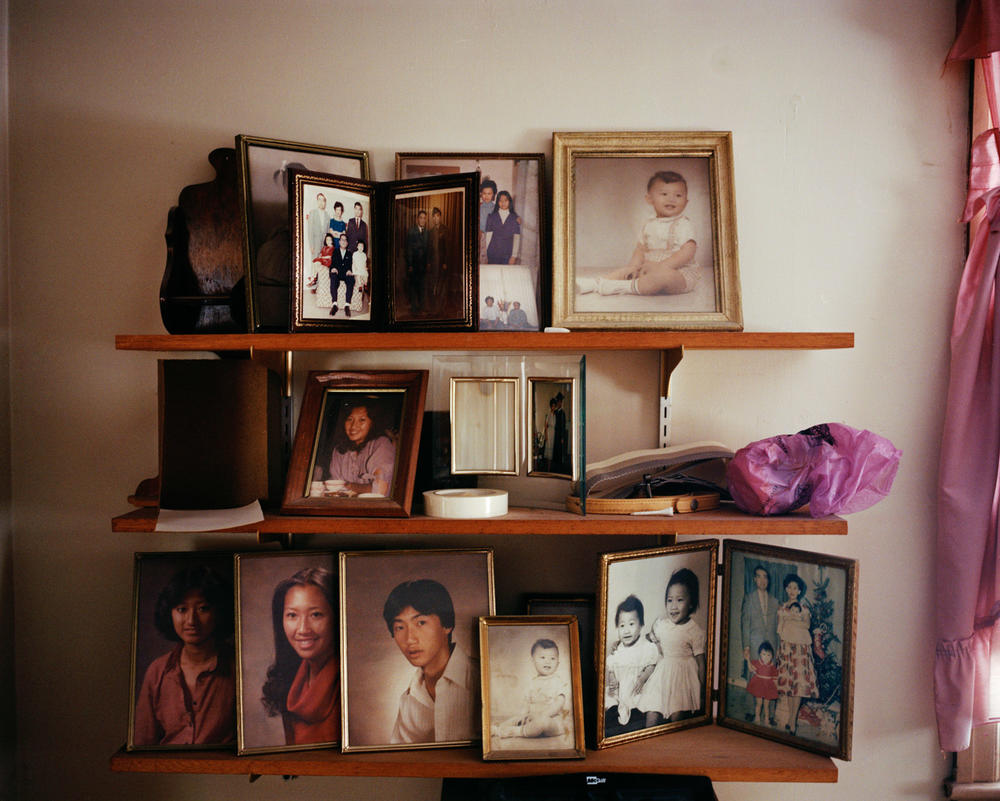 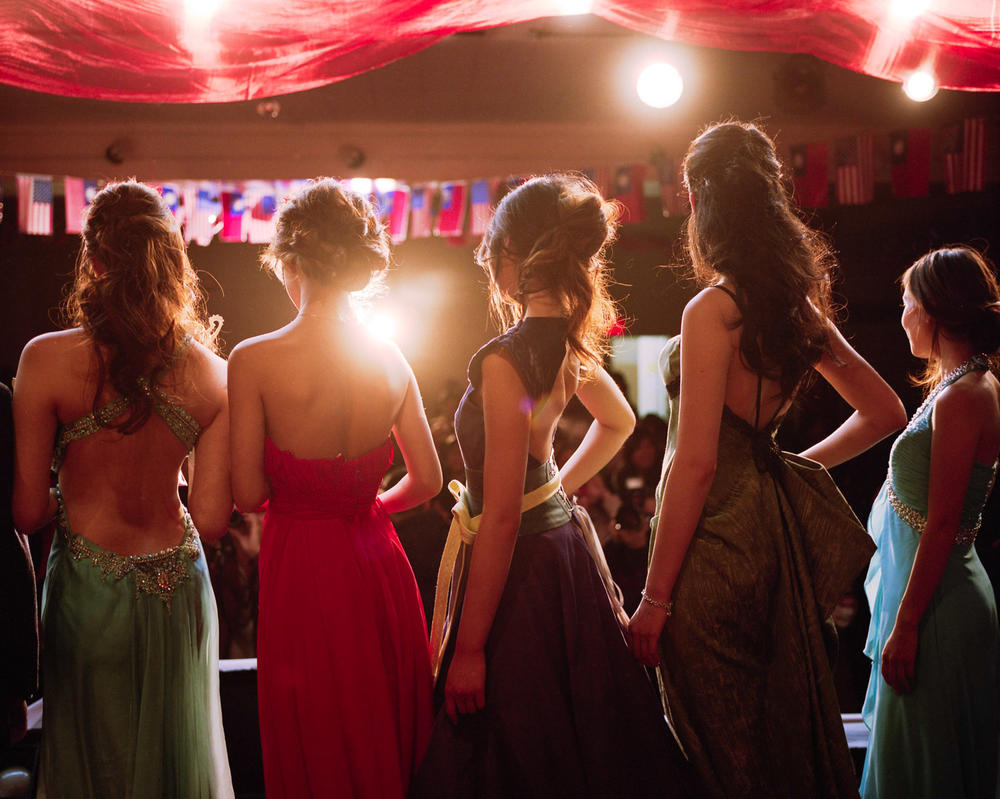 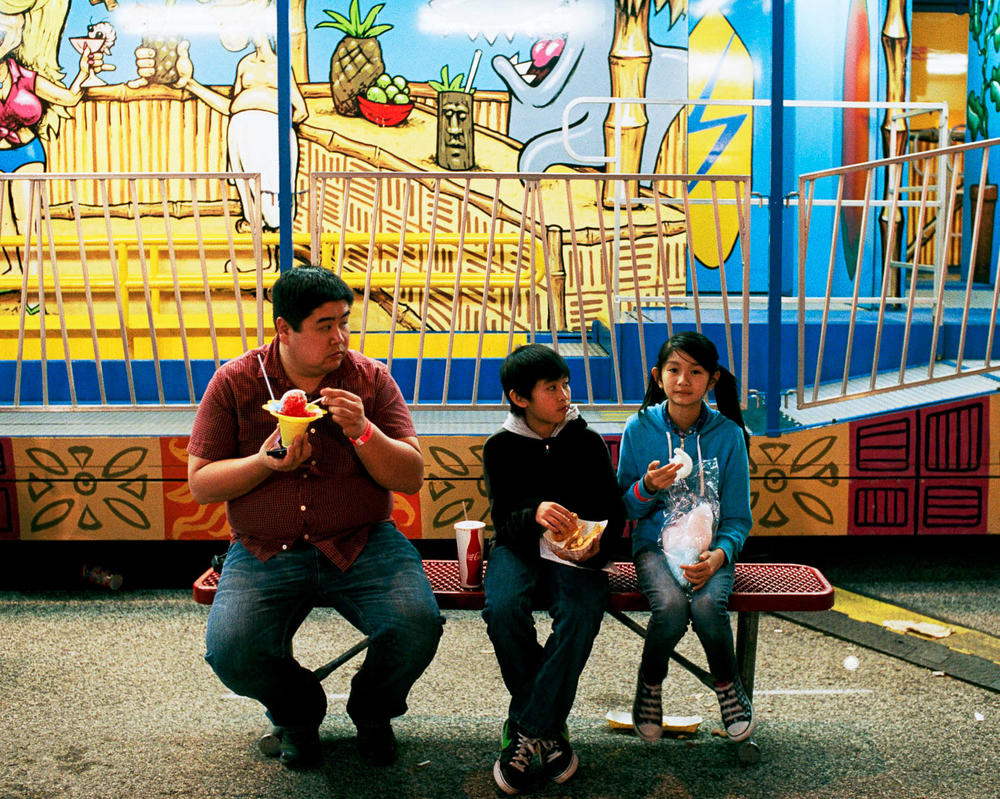 "We are the authority of our own stories," Xu says. "We are beyond any expectations of what people expect of us." 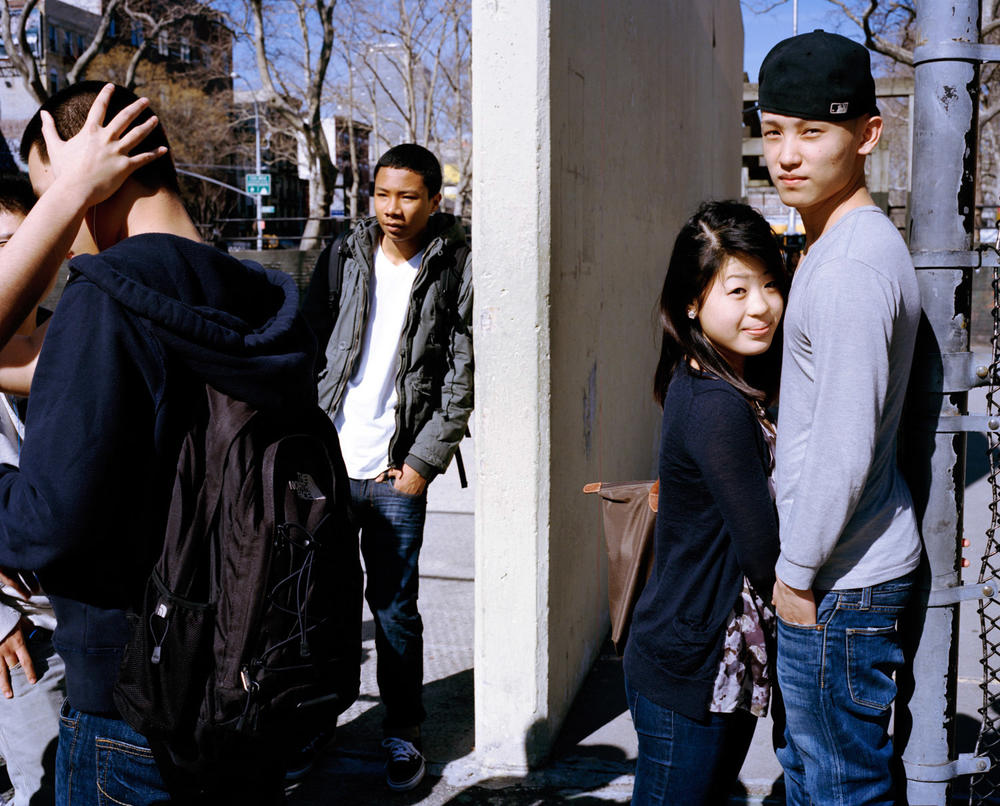 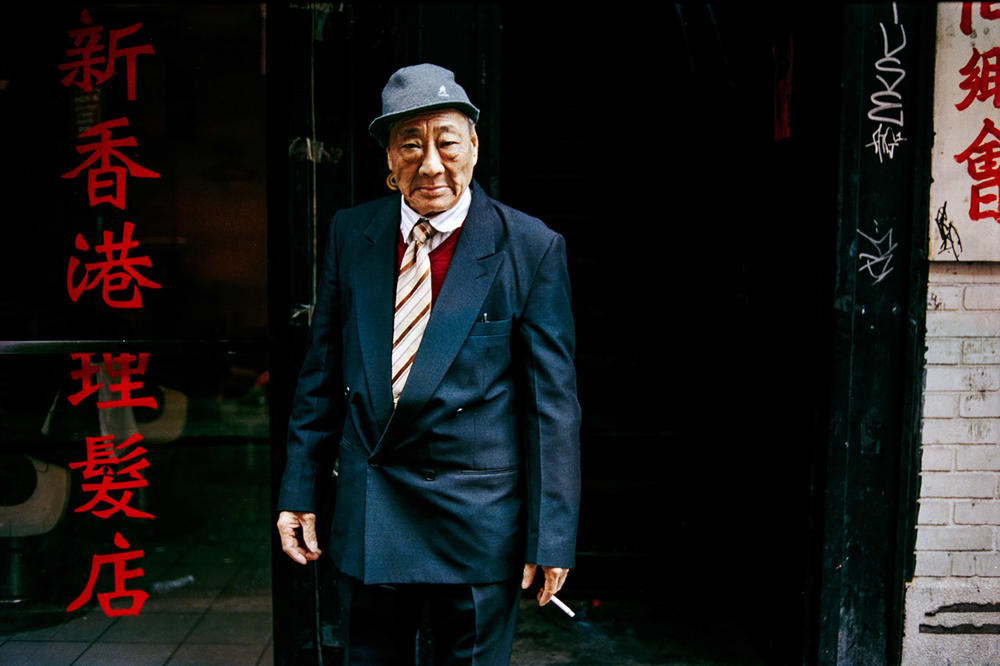 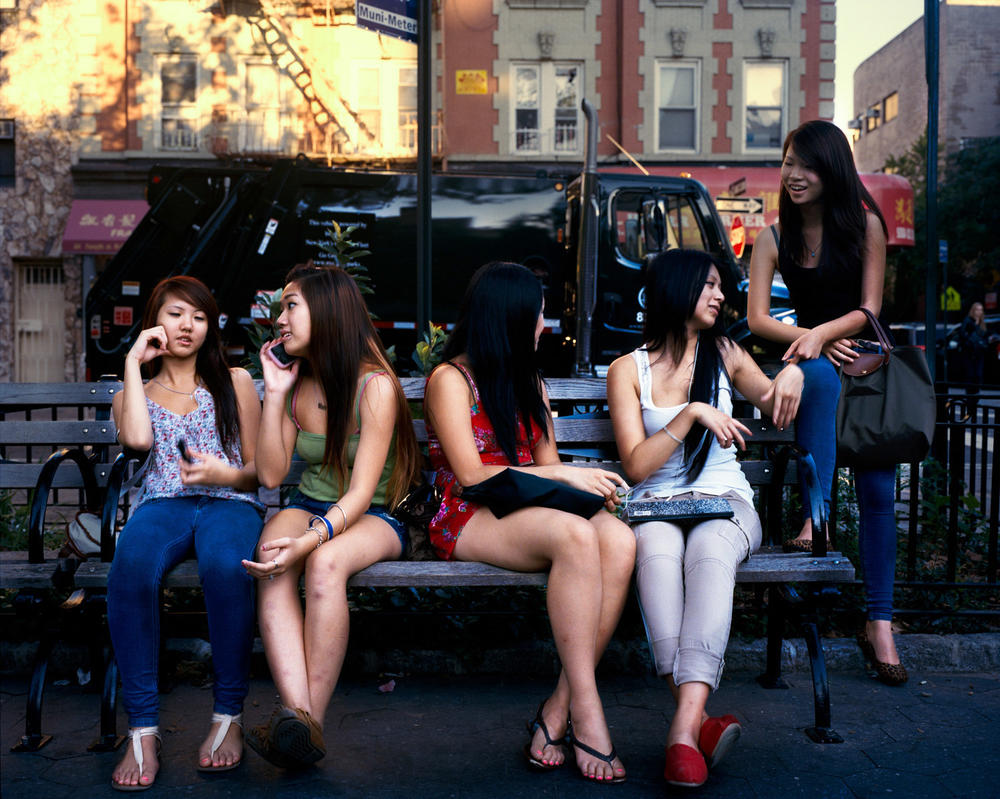 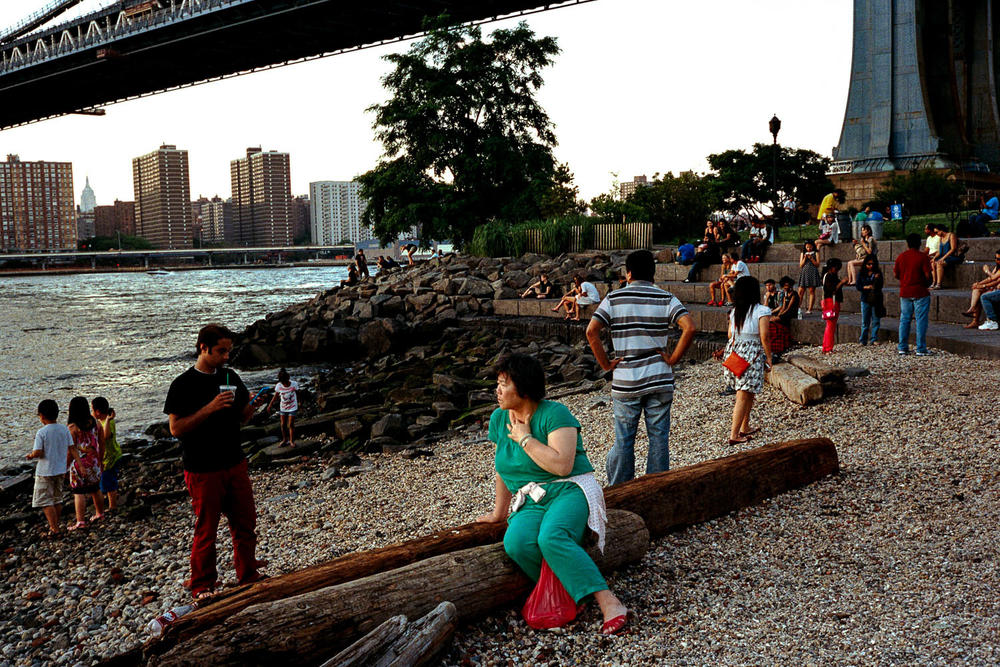 Grandma waiting for her grand children in Dumbo. 2013. Dumbo, Brooklyn. / An Rong Xu 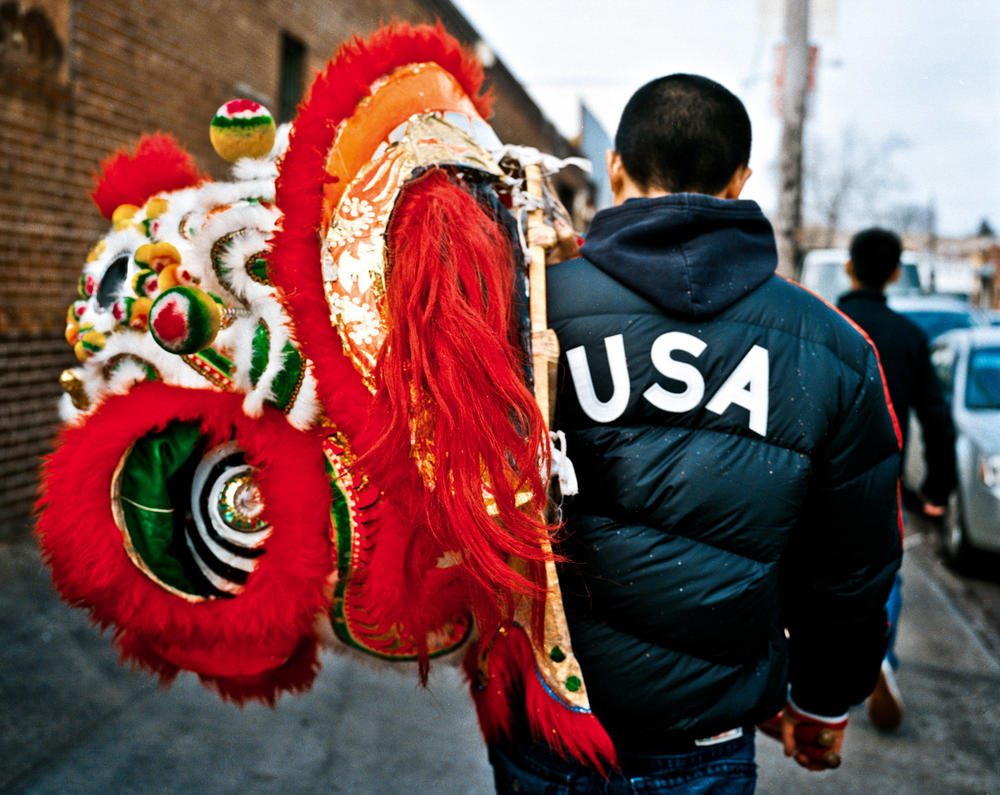 An Rong Xu is a New York City and Taipei based photographer and director. Born in China and raised in New York City's Chinatown, Xu explores the world around him through his unique cultural perspective. Follow his work on instagram @anrizzy at and anrongxu.com. 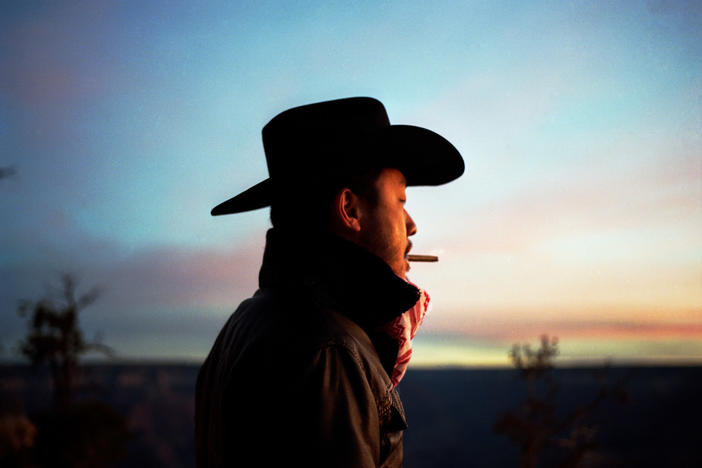 A photographer's journey to reconnect with his Chinese American identity

Photographer An Rong Xu reconnects with his identity through capturing images of his community through his perspective. 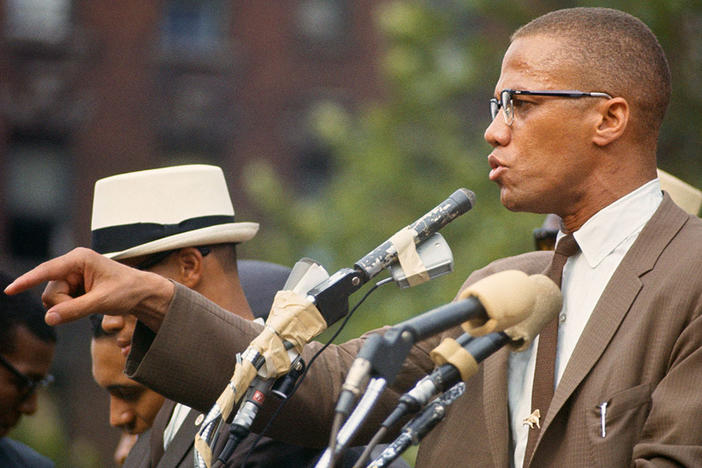 One of the country's most celebrated photographers, Gordon Parks used his camera as a weapon against racial injustice. Howard University has recently acquired more than 250 of Parks' images. 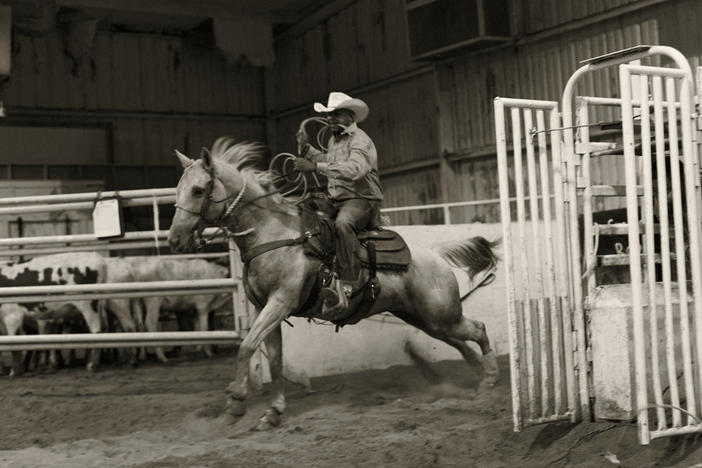 Not their first rodeo: How Black riders are reclaiming their place in cowboy culture

Black cowboys are often missing in pop culture depictions of cowboy culture. In reality, they have been a big part of cowboy history, as some estimates suggest as many as 1 in 4 cowboys were Black.