Jimmy Glass, 60: Jackie Wilson's 'Because Of You'

The father was a huge Northern Soul fan, and her turned to Jackie Wilson's "Because Of You" during his illness.

This week, we're remembering some of the half a million people in the U.S. who have died of COVID-19 through the music that gave their lives meaning. We're calling our tribute Songs of Remembrance. Today Cathy Glass remembers her father, Jimmy Glass, from Winter Springs, Fla., and his favorite song, "Because Of You" by Jackie Wilson.

CATHERINE GLASS: My dad was raised by his mom in England, but had a presence of a father. And she had manic depression, but she was treated as a schizophrenic. So every 18 months, she would deteriorate and have to go back into hospital. So he was in and out of foster care since the age of 2, I believe.

(SOUNDBITE OF JACKIE WILSON SONG, "BECAUSE OF YOU")

GLASS: In 1980, when he was 21 and my mom was 32, she had just separated from her husband. And my mom was working behind the bar where my parents met. He came in, and my mom said, oh, look at that young man. And, you know, he was good-looking. And they ended up the next day basically moving in together (laughter).

JACKIE WILSON: (Singing) 'Cause when I was down and out, just like a mother, you took me in - sweet baby.

GLASS: Everyone said it wouldn't last because my mom was much older and he was younger, but it lasted, and they were together for 40 years.

WILSON: (Singing) 'Cause we've got love on our side. We're gonna let love be our guide. And it's all...

WILSON: (Singing) Because of you.

GLASS: In 2018, he was diagnosed with Stage IV small cell lung cancer. We were sitting down, listening to his music because that's what he liked to do. That's what got him through the challenges in his life. And he sat down with me, and he said, this is my favorite song. And I wrote it down in my notes of my phone because I knew it was something that I had to remember.

I had to listen to the words until I played it at his memorial service. And I realized that this was a message to my mom and how she helped him be the man that he was supposed to be. And my mom said my dad saved her because she was spiraling and not doing well in her life at that time.

WILSON: (Singing) You put together all of my dreams that were once shattered and torn apart. You've got to be...

GLASS: They were able to come together and have a family and - a family that my dad never was able to have as a child.

WILSON: (Singing) 'Cause we've got love on our side...

GLASS: The line says, 'cause we've got love on our side. We're gonna let love be our guide all because of you. And I think that's what guided them throughout their whole life was just the love that they had for each other, and the love that my mom still has for my dad.

WILSON: (Singing) Woah, yes, I am because of you.

SHAPIRO: That's Cathy Glass remembering her father, Jimmy Glass, who was 60 when he died of COVID-19 in June of last year. And you can visit our tribute, NPR's Songs of Remembrance, at npr.org.

WILSON: (Singing) Got to make you my wife 'cause I was lost and going in circles when you found me - oh, yes, you found me. Transcript provided by NPR, Copyright NPR. 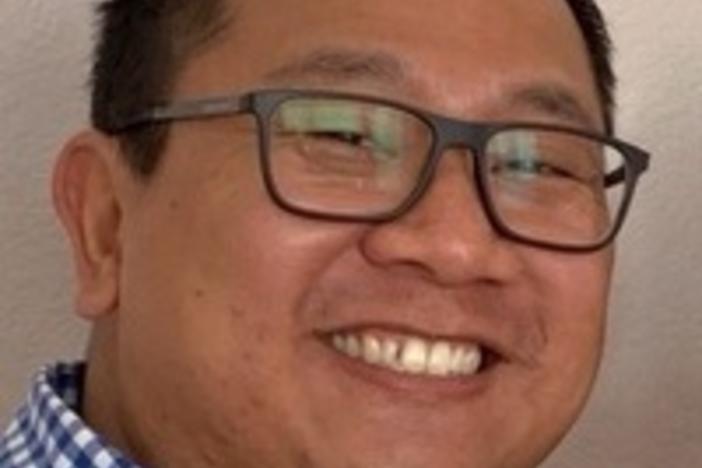 When Frank Nguyen's sister heard "Home," after her brother's passing, it felt like he was sending a message to his family. 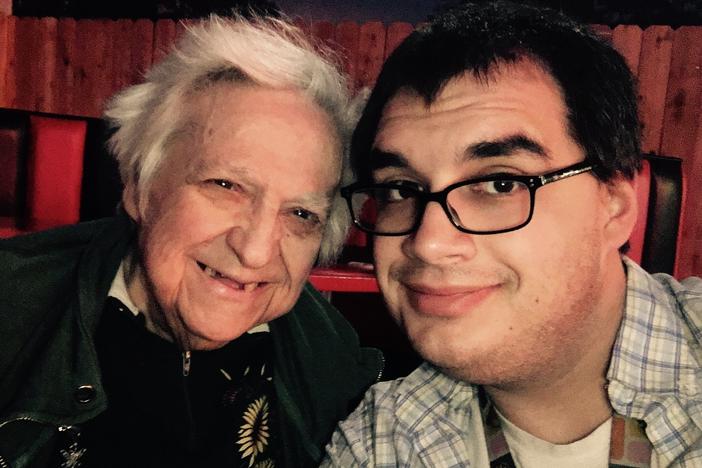 The grandmother would belt out the song with her grandson in her nursing home. 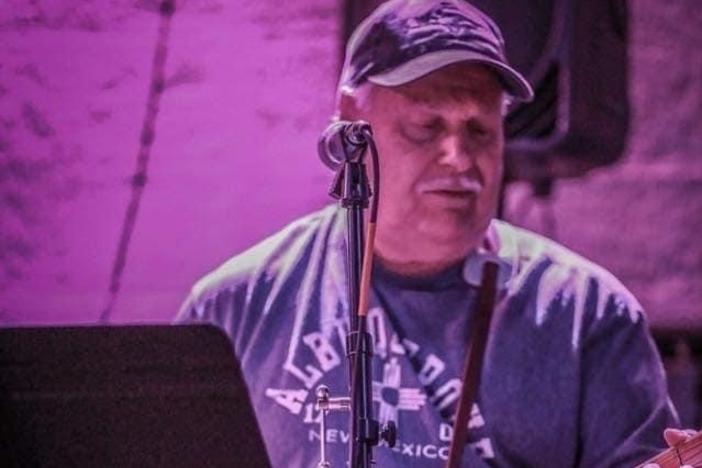 He taught his son how to play the tear-jerking folk-rock staple. Now, his son is passing it on to Michael's grandson.