For People Who Got The J&J Vaccine, Some Doctors Are Advising Boosters ASAP 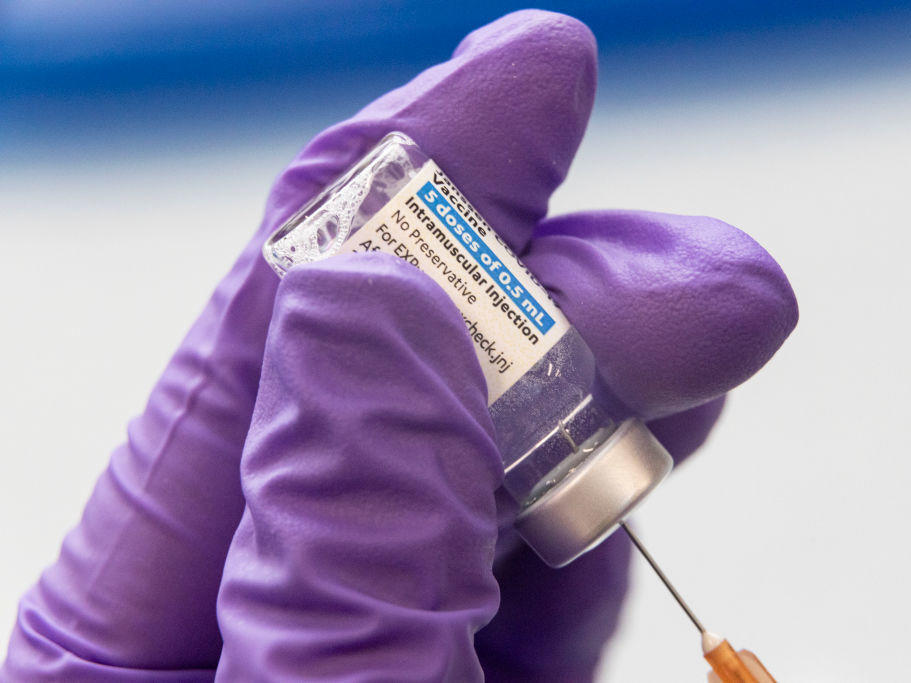 The COVID-19 vaccine from Johnson & Johnson was a one-shot regime. But data shows that people who got the shot may have waning immunity, and some doctors say a second shot would be a good idea.

Last week, a panel of scientists and doctors met to discuss the Pfizer booster vaccine. Specifically, the goal was to advise the Centers for Disease Control and Prevention about who needs a third shot.

The agency ultimately recommended anyone age 65 and over should get one as well as people who live in long-term care facilities or people ages 50 to 64, who have underlying health conditions.

But several panelists felt there was a more urgent matter at hand than Pfizer boosters.

"To me, the biggest policy question out there is the Johnson & Johnson [booster]," Dr. Helen Keipp Talbot at Vanderbilt University, who's a member of the CDC's Advisory Committee on Immunization Practices, told the panel. "I worry we're getting distracted by the question of boosters of Pfizer when we have bigger and more important things to do in the pandemic."

Here's why doctors are concerned. The rationale for recommending a third shot of Pfizer to older people is that the Pfizer vaccine's protection against severe disease has declined for people in that age group. For instance, the CDC reported last week that, for people over 65, protection against hospitalization has dropped from about 85% to 70% in the past six months.

The problem is the efficacy of the Johnson & Johnson vaccine for preventing severe disease has dropped to the same level for people of all ages, according to data presented by the CDC, says Monica Gandhi, an infectious disease physician at the University of California, San Francisco.

"Unfortunately, the effectiveness of Johnson & Johnson is down to 71%, in the United States, across all age groups," she says. "And that is the data that is making a lot of [doctors] say, 'OK, let's get some recommendations from the CDC and what to do with the Johnson & Johnson booster.' And we need this to happen quickly."

So quickly, in fact, that Gandhi and her colleagues at UC San Francisco haven't waited for an official authorization to administer Johnson & Johnson boosters. "Though we couldn't officially recommend it, we supplied Pfizer mRNA booster shots to anyone who had gotten Johnson & Johnson vaccines over the last two months," she adds.

And as Gandhi points out, data from a study in the U.K. shows that this type of boosting is safe and effective. Some trial participants got the messenger RNA vaccines (Pfizer or Moderna) as second shots, even though their first shot had been the AstraZeneca vaccine. The AstraZeneca, like the Johnson & Johnson, uses a harmless adenovirus to carry the SARS-CoV-2 gene. Preliminary results from that study concluded that using different types of vaccines for an additional shot could result in a more robust immune response.

And now, U.K. residents eligible for a third shot may get either the AstraZeneca or either of the two mRNA vaccines, no matter which they received originally.

So, Gandhi says, if you got the Johnson & Johnson vaccine and want a booster, she suggests you go see a doctor to discuss the possibilities.

"They will likely recommend, even while we're waiting, a booster shot with either an mRNA vaccine or, if available, they could get a second Johnson & Johnson," she says.

Talking to your doctor about getting a second shot could be especially important if you're in a high-risk group, says Paul Sax, an infectious disease specialist at the Harvard Medicine School.

"My take on it is that people who are vulnerable to severe COVID in particular should think very strongly about getting an mRNA booster if they had a J&J vaccine initially," he says, though it's not yet recommended by official government guidance.

He notes that the Johnson & Johnson vaccine was authorized initially for only one shot, but that available data strongly suggests "that one shot is probably not sufficient to generate sufficient antibody responses for protection against delta."

Federal agencies are moving a bit slower than doctors in the field. Johnson & Johnson has submitted preliminary data to the Food and Drug Administration showing that a second shot of its vaccine likely raises protection against severe disease. The government could give recommendations for both the Moderna and Johnson & Johnson boosters in the coming weeks, said Dr. Vivek Murthy, the U.S. surgeon general, speaking Friday at the White House.

"I want to speak directly to those who received Moderna and J&J," he said. "Your health matters just as much as other vaccine recipients. And we want to make sure that your protection against COVID is strong and reliable as well.

Will Stone contributed to this report. 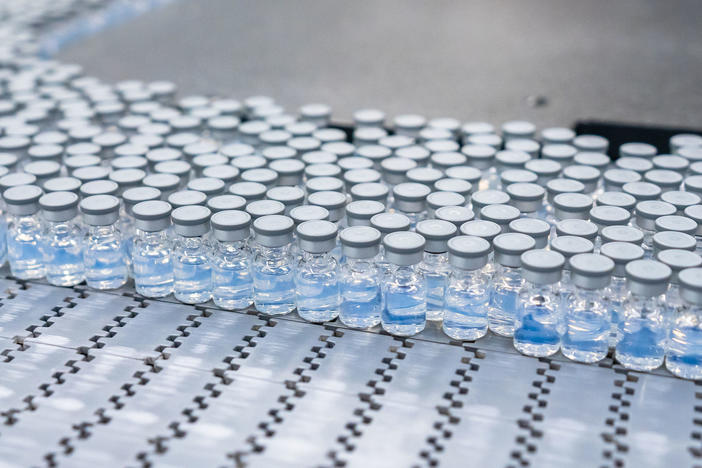 CDC Director Rochelle Walensky has signed off on updated versions of the Moderna and Pfizer-BioNTech vaccines that target the original virus and the omicron subvariants. 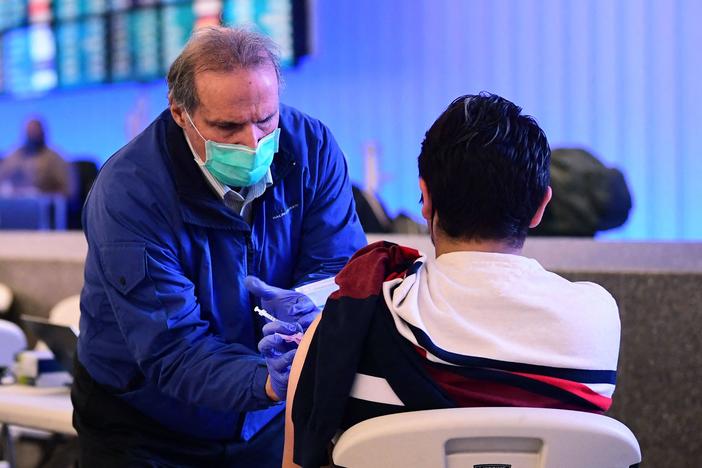 The vaccines now in use are based on the form of the virus that circulated at the beginning of the pandemic and are less effective against the omicron variant. New options are in the works. 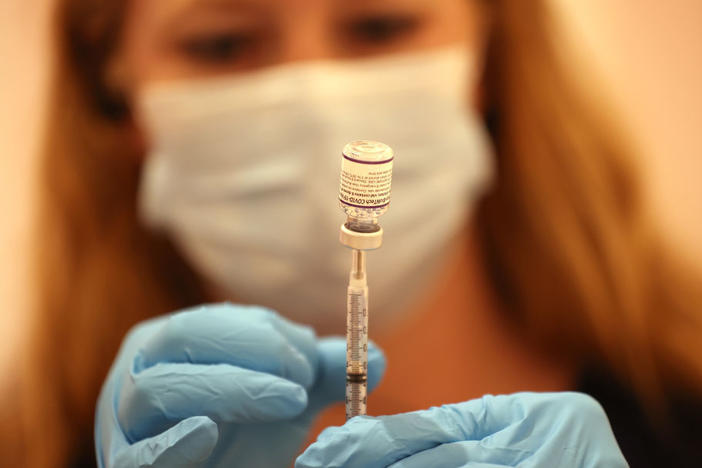 Evidence grows that vaccines lower the risk of getting long COVID

Though findings are preliminary, many studies suggest that vaccinated people have good protection against the condition, although just how much is still up for debate.