Organ transplants are not as simple as someone dies somewhere, and then someone else — like John Caso of Johnson City, Tenn. — gets a new heart. As Caso learned, surprising twists and turns in the system can throw you for a loop.

It was 2004 when he got that call, not long after he'd been added to the waiting list for a new heart. The hitch in this case: The donor heart they were calling about was coming from a person who had traded sex for drugs. Doctors couldn't guarantee that there wouldn't be infections.

"I followed the advice of the surgeon and turned it down," Caso says. He would go on to turn down several more donor hearts before accepting one in 2016.

Caso could afford to be a little more choosy than some U.S. patients, because he lives in the Appalachian mountains of Northeast Tennessee, where the region's poor health outcomes — like higher rates of strokes, fatal car crashes and gunshot deaths — actually benefit organ recipients. That's because those causes of death are more likely to yield healthy organs that can be donated to others.

In other parts of the U.S., particularly along the coasts, the causes of death are less likely to lead to transplantable hearts, lungs and other organs.

This sort of variation across the country has resulted in inequities in the ease of receiving an organ from someone who has died nearby — and, as a result, led to recent changes in the rules governing how organs are distributed nationally. In turn, transplant centers in the South and Midwest have gone to court to fight those changes.

The revised policy, recently finalized by the federal Centers for Medicare & Medicaid Services, including changes that are set to take effect in 2022, is meant to boost the overall number of transplants performed in the U.S., so fewer people die waiting. (Currently around 20 people per day die on waiting lists.) But the rule change also highlights other chronic geographic disparities.

Some organ procurement organizations — called OPOs — point to the geographic differences in causes of death as the main reason they collect fewer organs compared to OPOs in other regions.

But is that the full reason behind the disparities? No one can say for sure, because data-gathering has never been standardized across the United States — OPOs have always self-reported their data. Under the new rules, that will end.

Instead, all 58 OPOs in the U.S. will be assessed under the same accounting rules — counting the number of organ donations achievable as a percentage of the total number of hospital patients under age 75 who die in that region from certain causes of death known to be favorable for organ donation.

Before the rule change, OPOs could themselves determine whether a particular death should "count" as a potential candidate for organ donation. Critics of that older process say it made it hard to know why organ scarcities were occurring in some regions but not others.

"This is about understanding why certain areas are not performing well and seeing if we can fix them," says Dr. Seth Karp, director of the transplant program at Vanderbilt University Medical Center in Nashville.

He says the new federal rules hold these nonprofits accountable for all the potential donors they may have missed.

He notes that under the new accounting, Las Vegas yields roughly four times as many organ donations as New York City.

"If it is true that certain parts of the country should only be able to recover one-fourth of the number of donors as another part of the country, because there are inherent differences in those areas of the country, that's fine. We can live with that," he says. "I just find that hard to believe."

Then there's the other systemic problem that organ procurement officials say they have little control over, something the new rules don't address: finding recipients for all the organs that are available.

For example, earlier in December the New England OPO that stretches from Connecticut to Maine had the case of a 59-year-old who had suffered a fatal bicycle accident. That person's family signed off on organ donation, and the region's organ procurement organization considered the kidneys to be in good shape. But they got no takers.

"We made thousands of organ offers and ultimately weren't able to place those kidneys for transplant, despite ... almost 33,000 offers," says Alexandra Glazier, CEO of New England Donor Services.

Once organs are turned down a few times, she says, other surgeons assume there must be something wrong with them, and also turn them down. A likely reason is that transplant centers have to contend with data assessments, too; they are rated by how many of their patients survive for a year or longer after transplant, among other measurements.

That's why Glazier questions whether the new rules meant to increase transplants will actually achieve that goal. The revised guidelines focus on organ procurement, but don't subject surgeons and transplant centers to additional scrutiny of their decisions.

"We know that there is opportunity to do a lot better system-wide," Glazier says. "But what this requires is the full engagement of 'the system.' "

She objects to another part of the new policy, too: Any low-performing OPO that doesn't improve is subject to being taken over by a high performer. Glazier calls it a "hunger games" scenario that, in her view, could lead to even fewer organ transplants.

Organ procurement organizations have a delicate job, he says.

"Perhaps it's not as simple as you think it is," he says. "It's not as simple for me as a transplant program to go to a donor family and say "Listen, why aren't you donating your organs?' I'd probably be really bad at that."

And Cooper worries that a punitive approach won't benefit any of the nonprofits doing the work. 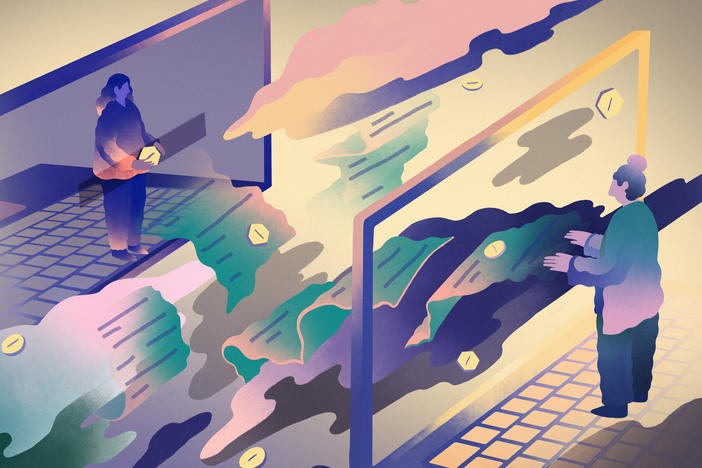 With telehealth abortion, doctors have to learn to trust and empower patients

Getting abortion medication online is easier than ever thanks to regulatory changes. The practice is pushing the boundaries of the traditional doctor-patient relationship. 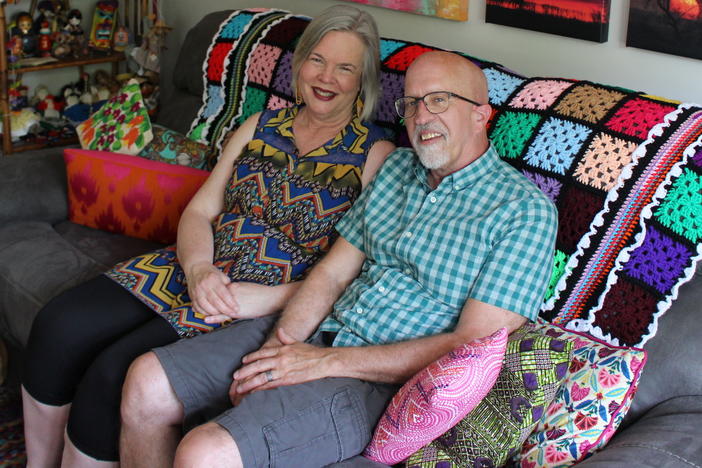 'Medical cost-sharing' plan left this pastor on the hook for much of a $160,000 bill

Instead of health insurance, the Rev. Jeff King had signed up for an alternative that left members of the plan to share the costs of health care. That meant lower premiums, but a huge hospital bill. 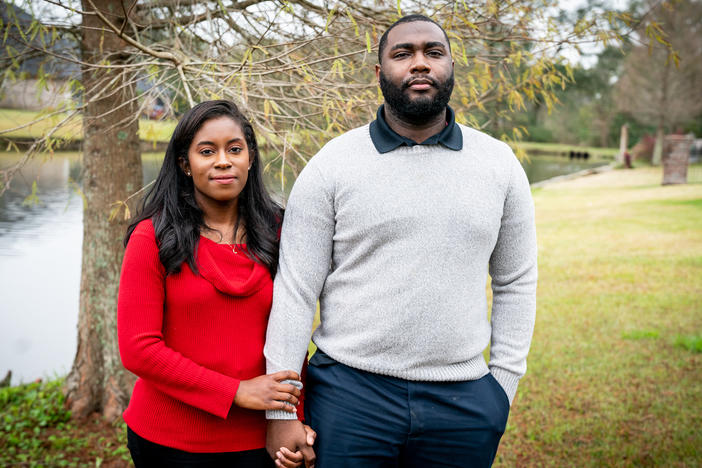 Bleeding and in pain, she couldn't get 2 Louisiana ERs to answer: Is it a miscarriage?

When she was pregnant, Kaitlyn Joshua struggled to get medical care — and answers — in post-Roe Louisiana, where abortion is banned.