How Will Moderna Meet The Demand For Its COVID-19 Vaccine?

Despite being founded a decade ago, Moderna has never had a product make it to market. And the company registered its first factory with the Food and Drug Administration just this week.

An FDA advisory committee has voted to recommend a second COVID-19 vaccine for FDA emergency use. This one is made by Moderna. The FDA is expected to act on the recommendation very quickly, meaning millions more doses of vaccine will soon be available to states. But unlike Pfizer, whose vaccine is already being distributed right now, Moderna doesn't really have a track record when it comes to mass production. NPR pharmaceuticals correspondent Sydney Lupkin is here to talk about that with us.

CHANG: So OK, the committee was meeting all day today. They've now voted. Tell us what happened at the meeting.

LUPKIN: Well, they voted to recommend the Moderna vaccine for FDA authorization. The question was, do the benefits of the vaccine outweigh the risks? And the answer was yes. The vote was 20-0, with one abstention. And now, this is just a recommendation, so it's ultimately up to the FDA to decide. But the agency is expected to authorize Moderna's vaccine very quickly, allowing distribution to begin.

CHANG: Right. OK. But distribution means Moderna will have to deliver something like - what? - a hundred million doses by March. How do you do that if you've never done that before?

LUPKIN: Right. It's a big task. Remember, Pfizer has hundreds of drugs and vaccines on the market and dozens of manufacturing sites registered with the FDA. Moderna has never had a product approved and only has one registered facility with the agency. That facility wasn't even registered on Monday. It is now. For the most part, what the company is doing is using something called contract manufacturing organizations to basically outsource production. It's a pretty common practice. Contract manufacturers make a ton of the drugs we use every day. Their names just aren't on the label.

CHANG: So who are these contract manufacturers?

LUPKIN: The two big contract manufacturers are Lonza and Catalent. Lonza has two factories making the active ingredient in the vaccine. One is in New Hampshire and one is in Switzerland. And Catalent has a facility in Indiana that is putting the vaccine into vials and getting them ready for distribution.

LUPKIN: Well, yes. Actually, a panelist, Pamela McInnes, brought that up this morning. The Pfizer vials are supposed to have five doses, but some have six or even seven. And this made McInnes wonder if we should be concerned about manufacturing in general.

PAMELA MCINNES: It does bring up the question of the confidence in the manufacturing sites, the manufacture, the fill, the consistency.

LUPKIN: The FDA deputy director in charge of vaccines said overfill is normal, and the extra doses aren't unusual. The agency says it's confident in its review of manufacturers' track records. They don't normally discuss manufacturing during these advisory committee meetings. But I took a look at the inspection records.

CHANG: And what did you learn?

LUPKIN: Well, the New Hampshire Lonza facility must have looked pretty good on its February 2018 inspection because the FDA didn't find anything worth noting. Lonza says it was inspected again in October 2020, and its record is exemplary. But the other two factories weren't as spotless. Lonza's factory in Switzerland had some violation. But Lonza says its building is - it's building a new building there and the Moderna active ingredient made in it isn't bound for the U.S. drug supply anyway. Catalent's Indiana site got written up by the FDA on its last two inspections. But for its part, Catalent says it's resolved those issues to the FDA's satisfaction.

CHANG: That is NPR's Sydney Lupkin. 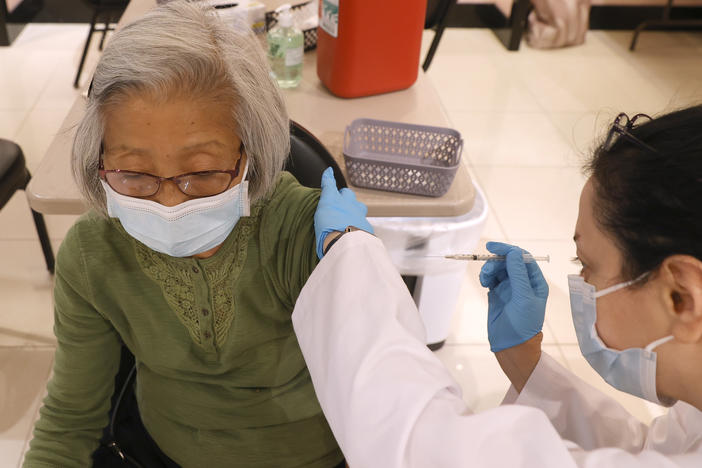 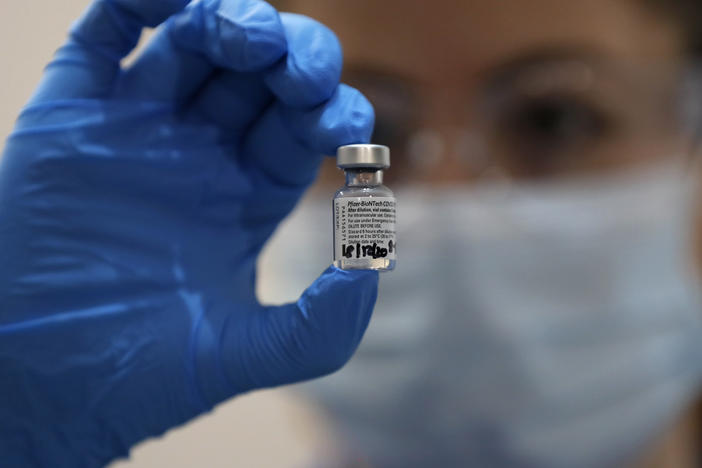 States are starting to administer their first doses of Pfizer's newly FDA-authorized COVID-19 vaccine. It marks a new phase in the pandemic, but what's that mean for you? 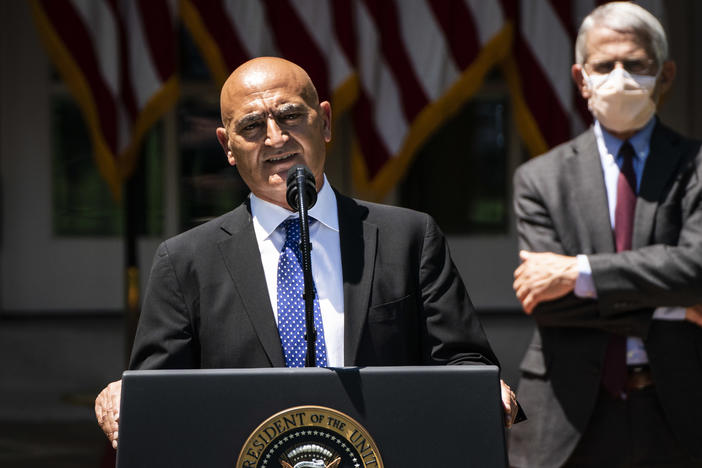