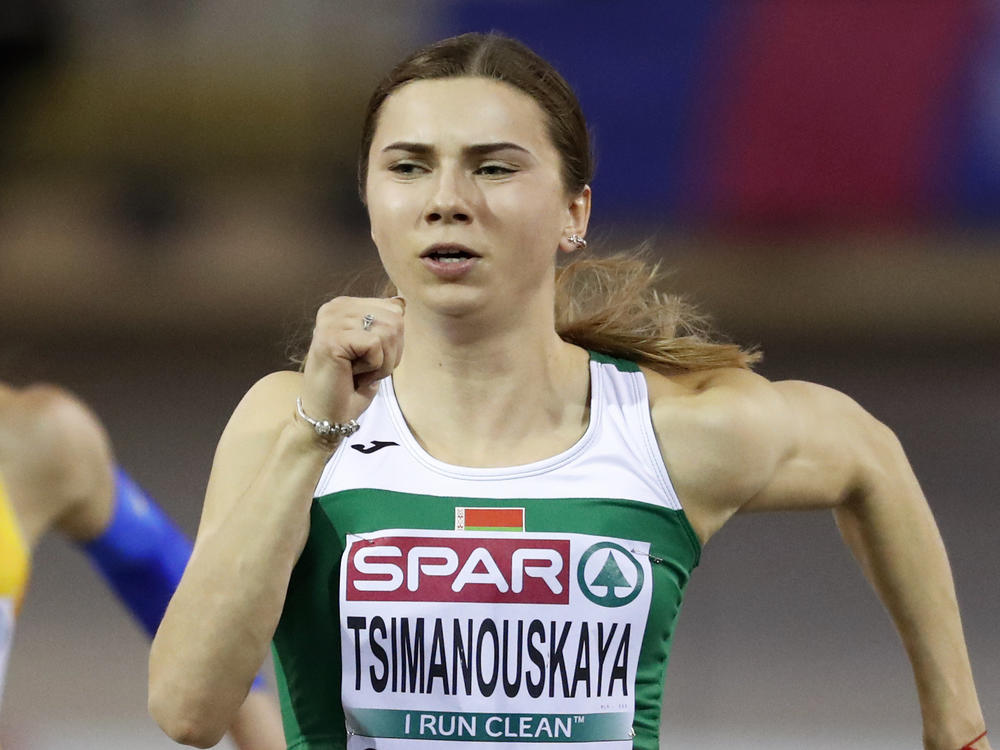 Krystsina Tsimanouskaya of Belarus competes in a heat of the women's 60 meters race at the European Athletics Indoor Championships at the Emirates Arena in Glasgow, Scotland, Saturday, March 2, 2019.

A Belarusian sprinter who spoke out publicly about the "negligence" of her Olympic coaches says she was allegedly taken against her wishes to the Tokyo airport for a flight back to Belarus.

Krystsina Tsimanouskaya, 24, told Reuters in an interview Sunday that she was pleading for help from Japanese police at the airport and "will not return to Belarus."

Tsimanouskaya was scheduled to compete in the women's 200-meter race on Monday, but said coaches came to her room Sunday and told her to pack immediately. She said she'd been placed in the 4x400 relay despite never racing the event before or being trained for it.

The coaching staff took Tsimanouskaya to the airport after she spoke on her Instagram about the negligence of her coaches, she said in an interview with Reuters.

In a statement to Reuters, the Belarusian Olympic Committee said coaches had chosen to withdraw Tsimanouskaya on doctors' advice about her "emotional, psychological state."

She Sought Protection From Japanese Police

Tsimanouskaya sought the protection of Japanese police at Tokyo's Haneda airport so she would not have to board the flight back home.

In a video circulating across social media, Tsimanouskaya said she was "put under pressure" by team officials and asked the International Olympic Committee for help.

"I have been pressured and they are trying to take me out of the country without my consent, so I am asking the IOC to intervene," she said. "I will not return to Belarus."

In the video posted to her Instagram, Tsimanouskaya criticized Belarusian Olympic officials for allegedly telling her once she was already in Tokyo that she must run the 4x400-meter relay after other members of the team were found ineligible because due to not completing the proper doping testing.

Dissent Can Be Dangerous In Belarus

She did not criticize Belarusian President Alexander Lukashenko or the government in the video.

Lukashenko has cracked down on the opposition in the autocratic Eastern European country, arresting and jailing those who criticize the government.

Back in May, Belarus forced the landing of a Ryanair flight and arrested opposition journalist Roman Protasevich on board. 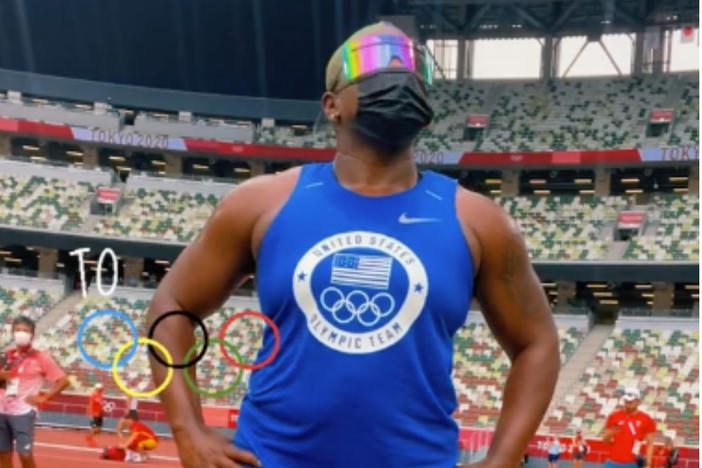 Olympians Are Dominating TikTok. Here's How To Follow Along

TikTok is owning the 2020 Olympics as athletes share highlights and behind the scenes updates from Tokyo with each other and followers at home. 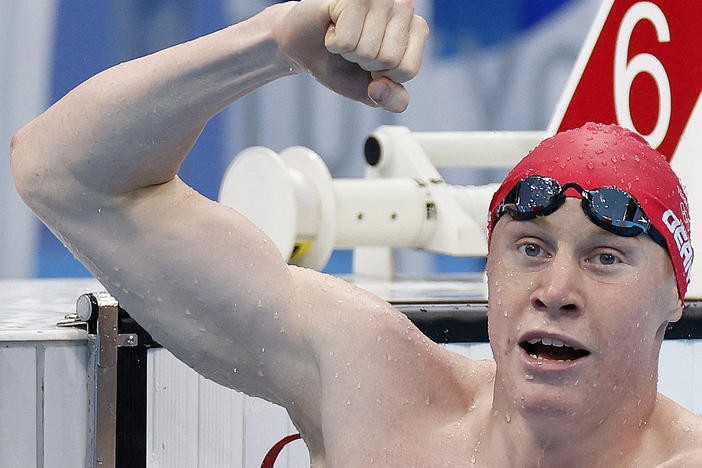 Great Britain's Tom Dean was diagnosed with COVID for a second time just a few months ahead of the Olympic trials. Now he has two gold medals in Tokyo. 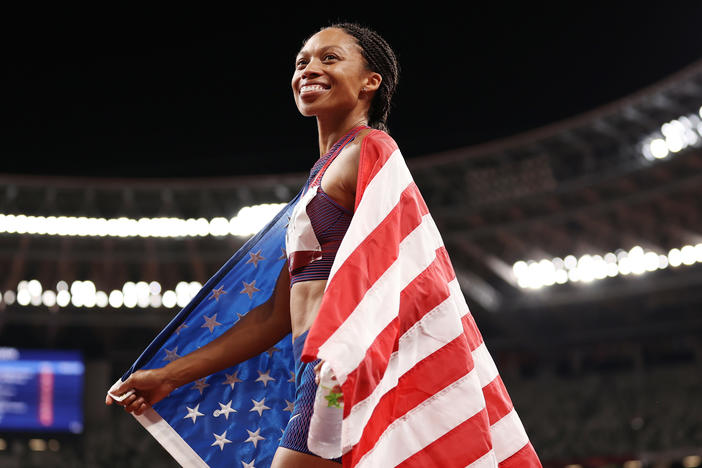 U.S. track star Allyson Felix surpassed the record after winning bronze on Friday in the 400 meters at the Tokyo Olympics.