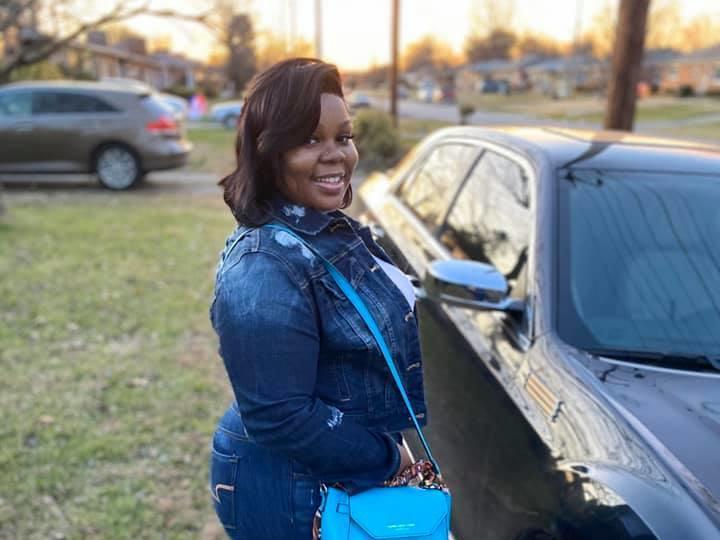 Emergency medical technician Breonna Taylor, 26, was shot and killed by police in her home in March. Her name has become a rallying cry in protests against police brutality and social injustice. / Taylor Family

One of the Louisville police officers involved in the shooting death of Breonna Taylor seven months ago said while her death was tragic, it is different than other high-profile killings of Black Americans this year.

"It's not a race thing like people try to make it to be," said Sgt. Jonathan Mattingly, one of the three officers who discharged their service weapons during the botched narcotics raid at Taylor's home in the early hours of March 13.

"This is not relatable to George Floyd, this is nothing like it. It's not Ahmaud Arbery. It's nothing like it," Mattingly said in his first public comments since the incident in an interview with ABC News and Louisville's Courier Journal.

"These are two totally different type incidences. This is not us going, hunting somebody down, this is not kneeling on a neck. This is nothing like that," he said.

Taylor's killing, along with that of Floyd, Arbery and others, sparked national protests calling for an end to systemic racism and police brutality.

Three white men have been charged in the death of Arbery, a Black man who was shot and killed in February while he was jogging through a neighborhood in Glynn County, Ga.

Floyd was killed during an encounter with Minneapolis police on Memorial Day. The four officers involved in that incident were fired, and all of them face charges.

Mattingly, who was shot in the leg by Taylor's boyfriend Kenneth Walker after he entered the apartment, said he and his family were also victims in this case.

Walker, a licensed gun owner, said the couple did not hear police announce before entering the home and mistook them as intruders. Walker said he fired a warning shot. Officers then returned fire.

Mattingly also vehemently denied that he is racist. The interview took place Montgomery, Ohio, about 115 miles northeast of Louisville.

None of the three officers face state charges directly over Taylor's death. Last month, a grand jury did not announce charges against Mattingly or Myles Cosgrove, the other officer who fired into Taylor's home.

Both remain with the Louisville Metro Police Department on administrative reassignment.

Brett Hankison, a former officer who was terminated in June, was charged with three counts of wanton endangerment for shooting into one of Taylor's neighbor's apartments. He has pleaded not guilty.

On Tuesday, a Jefferson County circuit judge ruled that grand jurors in the case against Mattingly, Cosgrove and Hankison could speak freely about their views about how the secret proceedings were conducted.

Kentucky Attorney General Daniel Cameron, who tried to block jurors from speaking out, said in a statement Tuesday, "I disagree with the Judge's decision, but will not appeal it."

An anonymous juror released a statement Tuesday, alleging prosecutors failed to explain or pursue possible homicide offenses against Mattingly and the other two officers who fired weapons, according to member station WFPL in Louisville.

"The grand jury never heard anything about those laws," read the statement, which was signed "Anonymous Grand Juror #1," WFPL reported.

That appears to contradict statements made by Kentucky Attorney General Daniel Cameron last month that the grand jury were presented several homicide offenses.

An FBI investigation to determine if Taylor's civil rights were violated is ongoing. 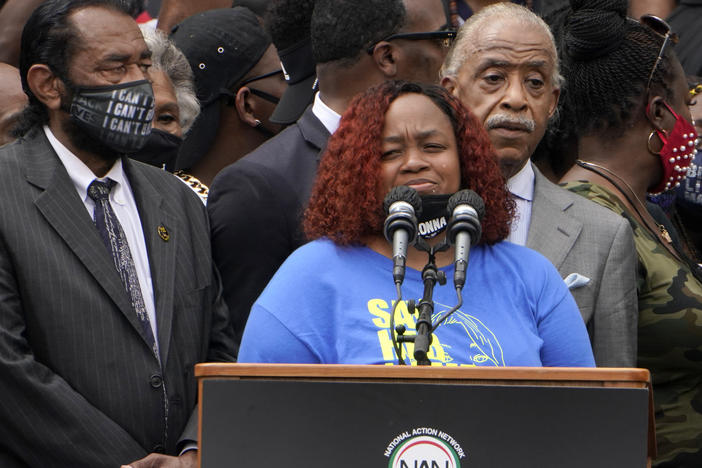 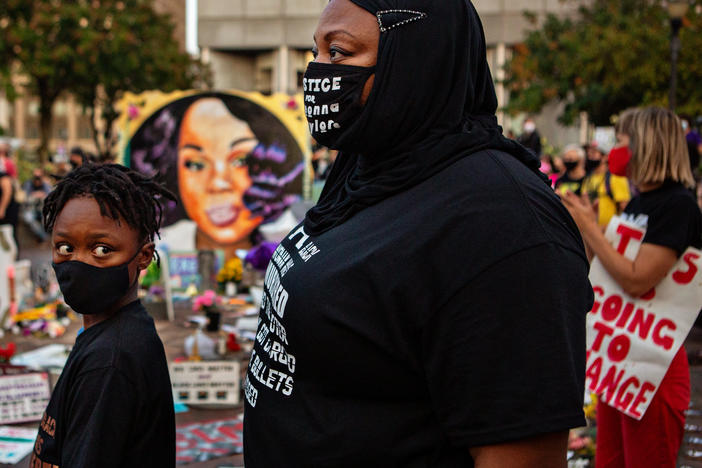 "The Grand Jury is meant to be a secretive body," Attorney General Daniel Cameron says in a statement. "It's apparent that the public interest in this case isn't going to allow that to happen." 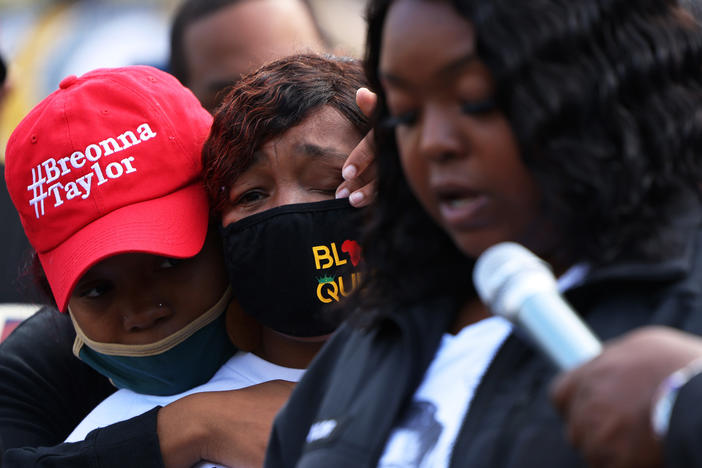