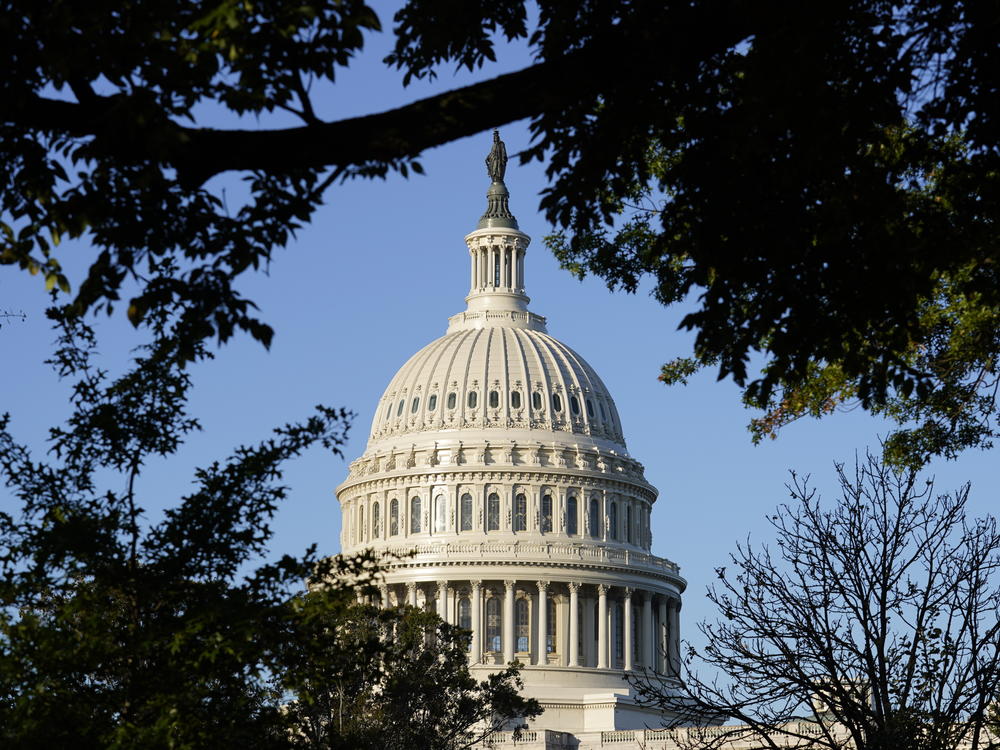 White House chief of staff Mark Meadows said Wednesday that he and Treasury Secretary Steven Mnuchin are discussing potential stand-alone bills for aid to airlines, small businesses and Americans. He said the Trump administration was "still willing to be engaged" on piecemeal aid bills, though it was not optimistic about a comprehensive aid bill.

The White House has suggested various versions of a piecemeal approach since at least July. Democrats have rejected those proposals saying the size and scope of the health and economic crises requires a comprehensive response.

Trump said on Twitter on Tuesday that he had ended talks with Congress about more stimulus, but on Wednesday morning, Drew Hammill, a top aide to House Speaker Nancy Pelosi, D-Calif., tweeted that she spoke with Mnuchin "by phone at 9:33 a.m. The Secretary inquired about a standalone airlines bill. The Speaker reminded him that Republicans blocked that bill on Friday & asked him to review the DeFazio bill so that they could have an informed conversation."

Pelosi has in recent weeks called on airlines to delay furloughs and layoffs, saying Congress is working on relief for the industry. She promised to pass a stand-alone measure to renew a lapsed payroll support program for airlines or include that provision in a broader bill.

Earlier this month, Transportation and Infrastructure Committee Chairman Peter DeFazio, D-Ore., tried to pass the provision by unanimous agreement, but it was rejected on the procedural grounds that he did not have a signoff from GOP leaders.

Meadows told Fox News on Wednesday that Trump's tweet came right after a call that Trump had with Senate Leader Mitch McConnell, House Republican leader Kevin McCarthy, and Meadows. Meadows said that Trump felt it was "better to be transparent" with Americans on the "prognosis" for a comprehensive aid package.

Meadows offered a similar strategy in mid-September after a bipartisan group of House members, known as the Problem Solvers Caucus, attempted to bridge the gap between the White House and House leaders. At the time, Pelosi called it a "moral choice" and said a comprehensive bill was needed.

"We can't — some people said, well we'll do this bill and then we'll do another bill," Pelosi said in an September 16 interview on MSNBC. "You think the Administration is going to do another bill? All they want is to have the president's name on a check going out, $300, and — and that's all he — he really cares about."

Conversations between Pelosi and Mnuchin were suspended Tuesday when Trump tweeted the end to the talks. Mnuchin and Pelosi were set to meet again later in the afternoon but the tweet upended those plans.

"Today, once again, President Trump showed his true colors: putting himself first at the expense of the country, with the full complicity of the GOP Members of Congress, Pelosi said in a statement Tuesday. "Clearly, the White House is in complete disarray."

She told reporters Wednesday: "All the President wants is his name on a check. And ... we're here to honor our heroes, crush the virus, put money in the pockets of the American people beyond a check with his name on it."

Meadows said on Wednesday that Pelosi had not been "negotiating in good faith" and had insisted on $2.2 trillion to $2.4 trillion in aid including "incredibly high numbers" for "bailouts in blue-run states" that were higher than needed. He said the White House had offered $1.6 trillion and was "willing to look at more" but said Pelosi "would rather spend zero." He accused her of not wanting to send out government aid checks to Americans before the Nov. 3 election.

On Stephen Miller, the top aide who on Tuesday tested positive for the coronavirus, Meadows said Miller had self-isolated since Hope Hicks had become ill because he had "very close contact" with Hicks. "We kind of had anticipated that," Meadows said.

He said the White House has "condoned off different working groups" to prevent further spread and make sure people are safe. 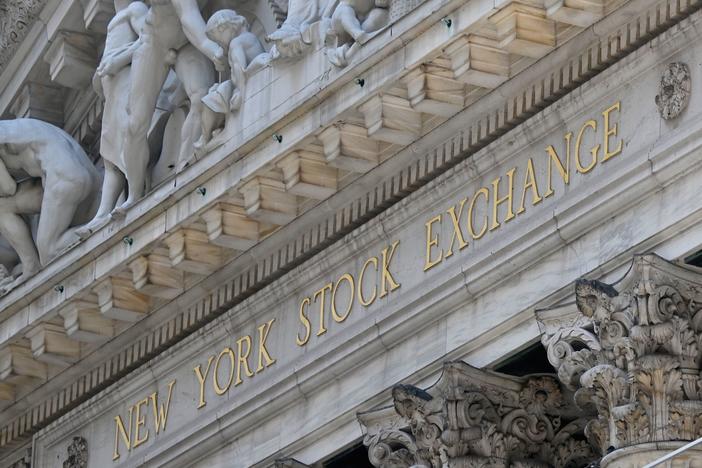 Markets face a double whammy of bad news after the president's health upended an election heading into its final stretch and the September jobs report proved disappointing. 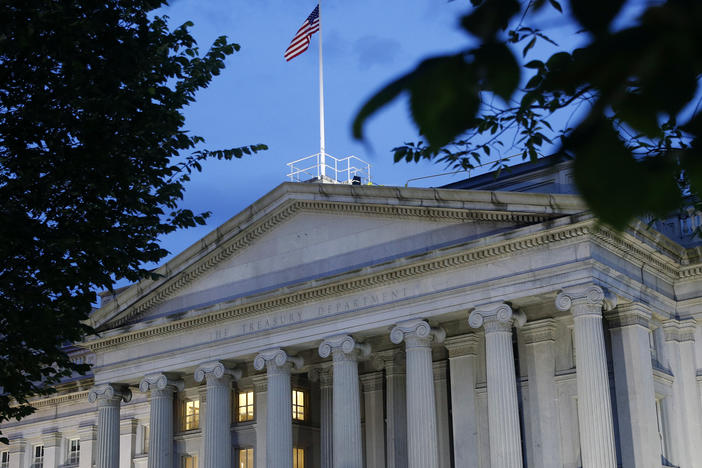 The government shortfall for the fiscal year that just ended was more than triple that of 2019. The national debt of $21 trillion now exceeds the size of the U.S. economy. 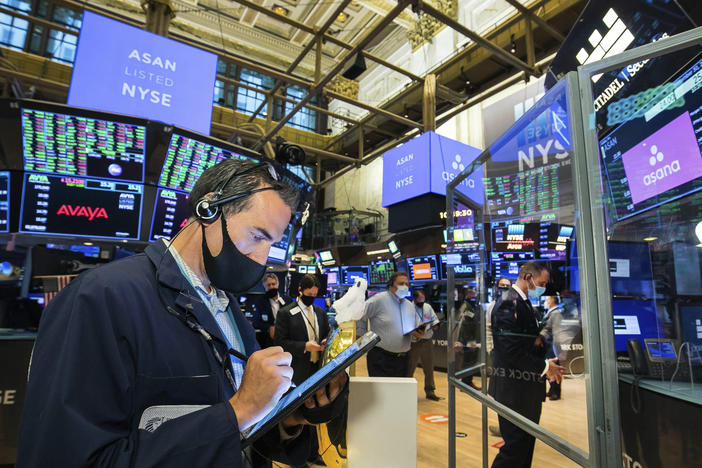 Stocks reversed Tuesday's losses amid word that the Trump administration was considering stand-alone bills to aid airlines and small businesses. The president had called off talks on a relief bill.