What A Positive Coronavirus Test Means For President Trump's Health 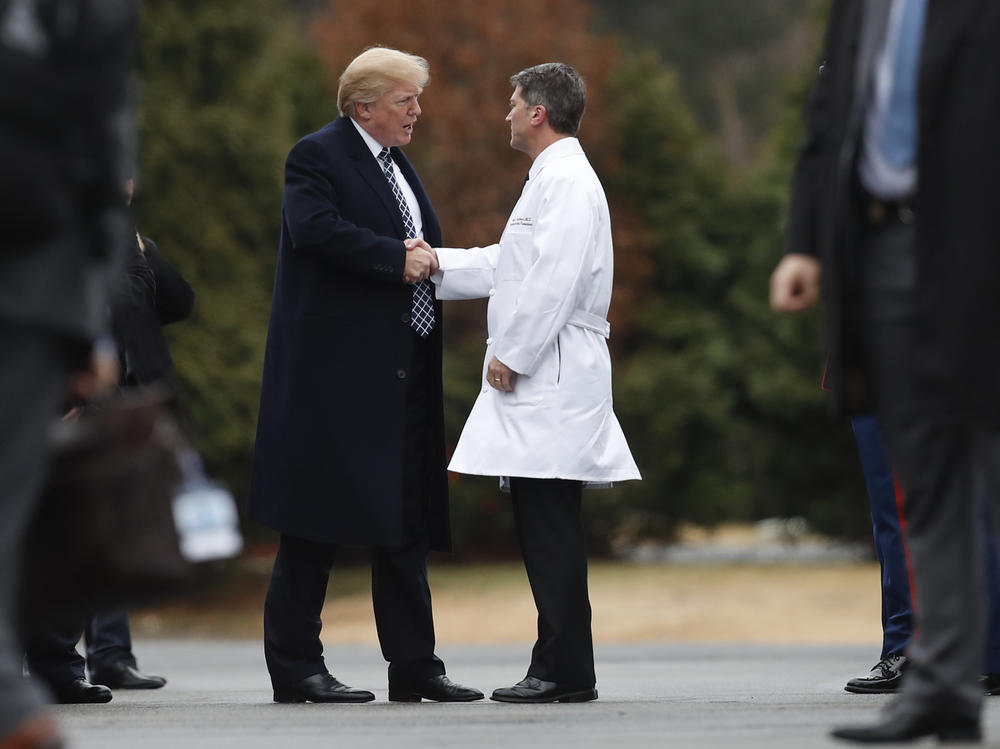 The coronavirus can be very serious for anyone at any age but is especially concerning for a man of President Trump's age, 74.

People 65 to 74 years old are five times more likely than younger adults to be hospitalized and 90 times more likely to die, according to the federal Centers for Disease Control and Prevention. Eight out of 10 deaths from COVID-19 in the United States have occurred among older people, the CDC says.

And from what's known about his weight, the president may be officially obese, which is considered another top risk factor.

That said, many people who get infected with the virus do not develop any symptoms — even many of those with risk factors such as their age and weight. Even when people do get sick, lots of them develop cold or flu-like symptoms that are mild. And many people who develop serious complications recover. So there's no way to predict what's going to happen to any specific individual.

Trump hasn't released as many details about his health as previous presidents have. His doctors have said that despite his age and weight, he is in excellent health. Trump takes medication to lower his cholesterol, but his doctors haven't reported any other health problems that would increase his risk, such as diabetes, heart disease or high blood pressure.

First lady Melania Trump is 50, so she's not in as high a risk group as the president. She underwent a procedure for a benign kidney condition in 2018 but isn't known to have any health problems that would put her at increased risk.

White House chief of staff Mark Meadows told reporters Friday that the president "does have mild symptoms" of COVID-19. The coronavirus can affect people in many different ways. Some people start to feel sick within days. Other people feel fine for longer before developing symptoms. Still others are sick for a while and then seem to be getting better, only to suddenly crash and get seriously ill. That's what happened, for example, to British Prime Minister Boris Johnson. Johnson eventually recovered, but only after receiving intensive care.

While the coronavirus is a respiratory virus, doctors have realized it can affect many different parts of the body, including vital organs aside from the lungs. Some people can develop a variety of complications that can linger for months.

People who are infected are supposed to go into isolation to try to prevent them from spreading the coronavirus. They are advised to stay away from other people and to do things like use a separate bathroom, wear a mask and avoid sharing household items such as cups and towels.

According to CDC guidelines, infected people should isolate for at least 10 days, though that can sometimes be cut short if they get two negative tests at least 24 hours apart. Anyone who develops symptoms is supposed to remain isolated for at least 10 days from when their symptoms first appear — and have gone at least 24 hours without a fever, without taking any fever-reducing medication.

It's also unclear how the couple might be treated. Convalescent plasma, which is obtained from the blood of people who have recovered from the virus, can be given to patients before they develop symptoms to prevent disease. They might also consider remdesivir or another antiviral drug, or one of the so-called monoclonal antibody therapies currently being evaluated, as a preventive measure.

The Trumps and White House staffers were routinely tested to try to prevent the spread of the virus, but their infection shows that this doesn't ensure safety.

"I think the news of the president's and first lady's positive tests show, unfortunately, that a regular testing program doesn't guarantee safety," Jennifer Nuzzo, a senior scholar at the Johns Hopkins Center for Health Security, wrote in an email. 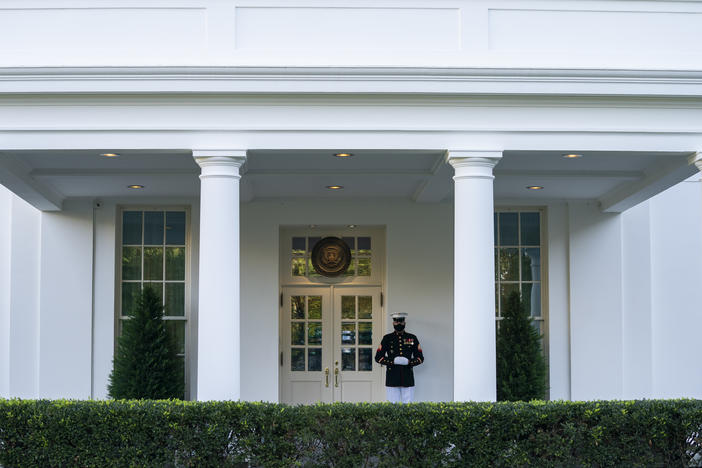 Trump's physician said Trump could resume "public engagements" as soon as Saturday. But experts say that may be too soon, both for his own health and the safety of those around him. 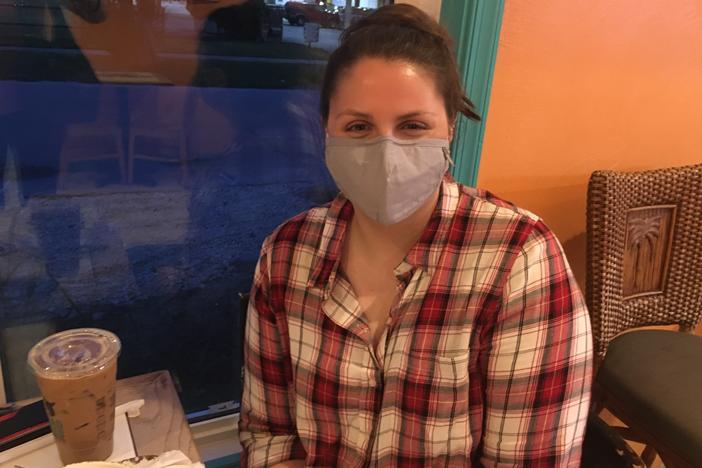 'Too Obnoxious' To Be Stopped By The Virus: People React To Trump's Coronavirus Test

Americans woke up Friday to news that the president and first lady both had tested positive for the coronavirus. For many, reactions to the news fell along political lines. 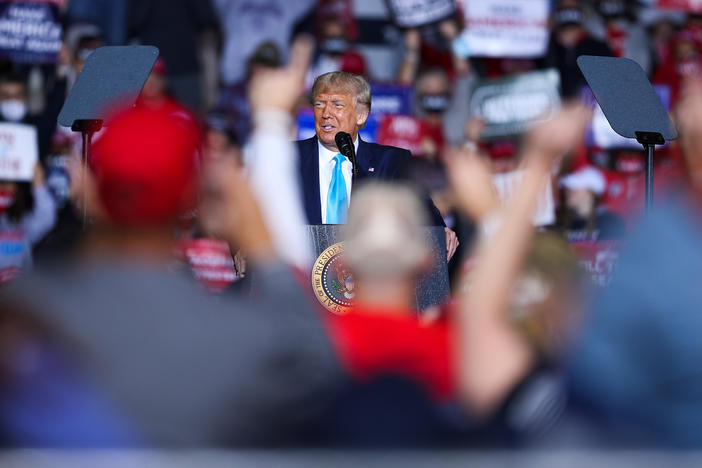 'It's Not Just About The President': Tracing Trump's Contacts

"I suspect many senior members of the government are going to have to go into quarantine," says Dr. Ashish Jha, dean of the Brown University School of Public Health.