A nasty disease is even nastier for patients with HIV. Now there's encouraging news 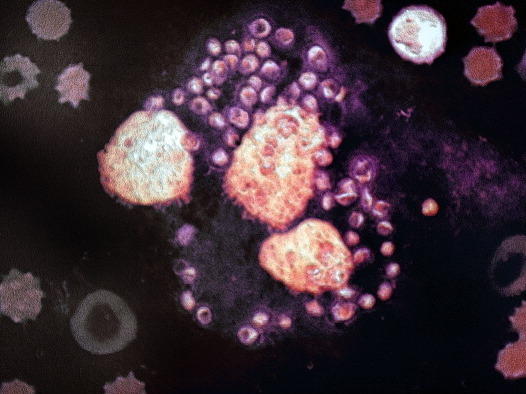 Nobody wants to get bitten by a sandfly and catch a terrible disease with a daunting name – visceral leishmaniasis.

It can cause fever, weight loss, enlargement of the spleen and liver, and anemia. If untreated, VL as it is called for short, is almost always fatal. It's one of three types of leishmaniases spread by the protozoan parasite, Leishmania. And definitely the worst.

"If you don't get the treatment, you're usually going to die from this," says Dr. Fabiana Alves, director of the leishmaniasis cluster at the Drugs for Neglected Diseases Initiative.

VL is even more devastating for a patient whose immune system has been compromised by HIV, simply because the existing VL treatments don't work as well. And in parts of the world where VL is rampant, like eastern Africa and Southeast Asia, a significant percentage of patients are HIV positive.

"In Ethiopia, we have between 15 and 20% of patients [roughly 5,000 per year] with VL are going to be co-infected [with HIV]," notes Alves. "These are very difficult patients to treat."

In the past, the treatment for those suffering from this co-infection was unpleasant and ineffective – only 55% of patients who received the treatment would survive.

The old treatments comprised of injections of an antifungal drug called amphotericin B, which caused a number of serious side effects, including rapid deterioration of the kidneys. That drug was improved through the development of a liposomal delivery system that suspends the injected amphotericin B in a bubble of fat molecules, leading to better absorption and reduced toxicity. This became the standard course of treatment in 2010.

"These were very toxic treatments." notes Dr. Alves. "We were having a number of cases that were not responding well."

The new treatment is a combination of injected liposomal amphotericin B (LAmB) and oral miltefosine, an antimicrobial drug originally developed as an anti-cancer agent.

The Drugs for Neglected Diseases Initiative — DNDi — ran the study on the efficacy of the new treatment in Ethiopia beginning in 2014. Doctors without Borders conducted the study in India with support from DNDi beginning in 2017.

This new treatment offers a modest but significant increase in survival rates for those without HIV coinfection, from 88% to 96% compared to LAmB alone. For those coinfected with HIV, this combination treatment results in a substantial increase in efficacy, with survival rates moving from 55% to 88%.

The new treatment regime is also easier for patients to complete – and better for their wallet. "When combined with miltefosine, they are seeing that they [won't need as many]doses of a high cost drug, " says Dr. Diego Lins Guedes, physician and professor at Federal University of Pernambuco in Brazil who was not involved in the development of the new treatment or guidelines.

Relapses are common for those with HIV

The lengthiness of the old treatment led to another problem: Patients could become asymptomatic but later relapse – requiring even more treatment.

"Relapses are quite common because of the strong interaction that leishmaniasis and HIV have," says Vitoria.

Another reason relapses occur is because the old treatment was so difficult and time intensive. For patients who didn't complete the full treatment, VL can lurk undetected for a long time before symptoms begin again.

"[Relapse occurs] mainly 6 months [after treatment] but up to one year is when most people relapse," says Guedes.

That period of time where patients are asymptomatic but still carrying VL parasites can cause another big problem.

"They call [those] people silent carriers," explains Guedes. Even though they're not showing symptoms of leishmaniasis, they may still carry the disease-causing parasite. And when a sandfly bites an asymptomatic carrier and picks up VL, it can then spread it to other people. So improving treatment to prevent people from becoming asymptomatic carriers is one of the ways to help slow the spread of VL.

New guidelines for treatment are only the beginning.

While the new guidelines are an indication that VL and HIV coinfections are now more treatable, there is still much work to be done to get these diseases under control.

The new treatment isn't yet widely available in regions where coinfection is common. "We are working hand in hand with the ministers of health, because now we need to translate this into access," says Alves. "There is a need to train health workers dealing with these patients to use these new treatments."

Because the LAmB drug is administered through injection, patients need to see a health-care worker every day during the course of treatment. It's much easier to just give a patient a bottle of pills to take without the same degree of medical oversight. DNDi was just awarded a $5.8 million grant by the Wellcome foundation to continue working on new oral treatments for leishmaniasis.

WHO plans to continue working on better treatment programs for VL and HIV co-infection as well in the hope of further improving survival rates – including an oral equivalent of LAmB. Developing these further improved treatments is one of the goals of WHO's roadmap for neglected tropical diseases to achieve by 2030. 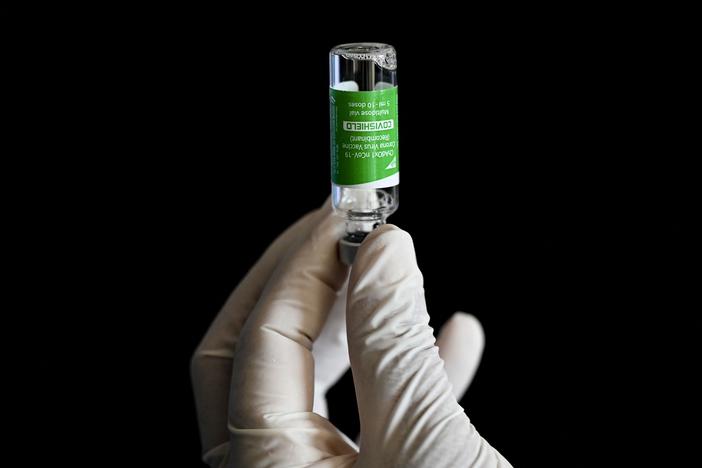 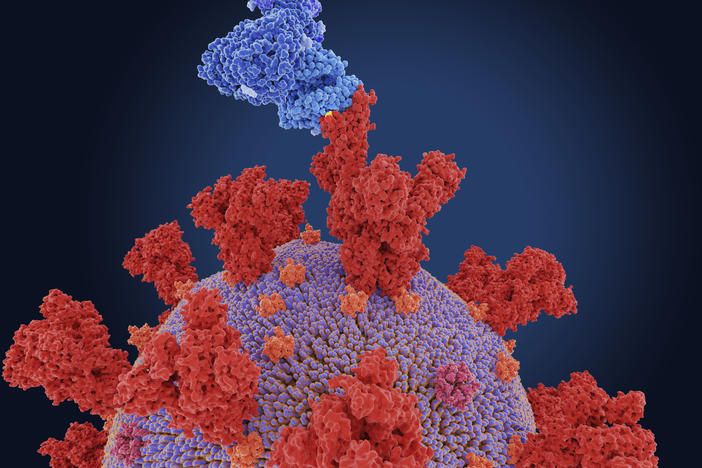 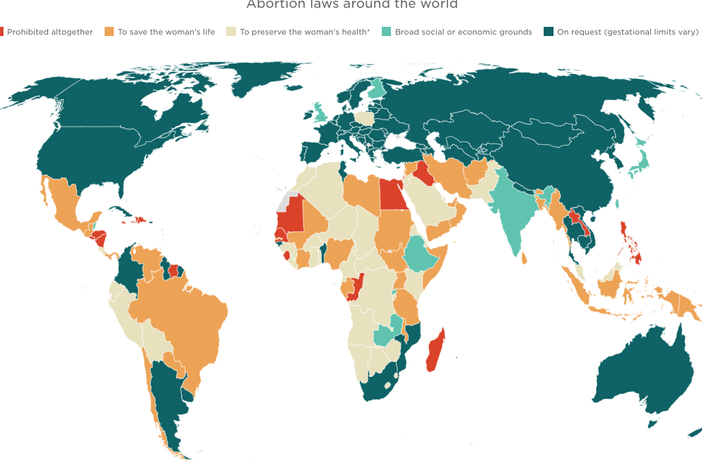