If you've had omicron before, are you safe from infection by the new variants?

New versions of omicron are circulating in the United States and South Africa. Two new studies shed light on the potential for future surges — and the risk factor if you've already had omicron.

For a few months, it looked like COVID-19 was retreating in the U.S. Daily case counts were declining across the country at the lowest they had been since last summer. But COVID cases are now taking up again, and scientists are concerned that a new variant may cause another surge.

NPR's Michaeleen Doucleff is here to tell us about it. Hey, Michaeleen.

SHAPIRO: Cases are still low across the U.S. overall, but tell us about this new variant that scientists are concerned about. What do they know about it?

DOUCLEFF: Yeah. So about a month ago, New York state was having a mini surge, especially in the center part of the state. And health officials found that the cause of that surge was a new variant. It has a complex name. It's called BA.2.12.1. It's a mouthful. And it's a new version of omicron. Basically, the omicron variant picked up several mutations that give it an advantage and help it spread faster than the previous version, about 50% faster.

SHAPIRO: And so where is it now and how likely is it that this is going to cause another surge?

DOUCLEFF: Yeah, it's most common in New York, New Jersey and the mid-Atlantic States, but it's present throughout the whole country. And given its current trajectory, it will likely dominate the outbreak here in the U.S. within a month or so.

In terms of whether it will cause another wave, I was talking to Shishi Luo about that. She's a bioinformatician at the company Helix, which tracks variants across the country. She says there's little doubt that this new variant will cause a surge in cases.

SHISHI LUO: Because the current trajectory is that it's growing, and we're seeing rises in new cases, and we're seeing wastewater levels go up. So I think the question is how high will it go before it peaks? I don't know the answer to that. It really just depends on people's behavior and the weather how big of a sort of bump it is.

DOUCLEFF: So this bump or surge she's talking about will likely occur in about a month or two, she says.

SHAPIRO: So you're telling me that if last summer vacation was all about the delta variant vacation, this summer is going to be BA.2.12.1?

DOUCLEFF: Yes. It might get another name by then, but yeah. And, you know, this prediction is supported with - by what's happening in South Africa right now. That country has a new variant - or two variants that are very similar to the one here in the U.S. And it's already causing a surge there. And the U.S. tends to be about six weeks behind that country. Fortunately, though, scientists don't think this next wave will be as big as the surge we had last summer - or sorry - last winter, which perhaps, you know, half of Americans called omicron back then.

DOUCLEFF: You know, that is a really great question. And two preliminary studies that came out this week start to answer it. And what these studies found is these new versions of omicron, both here in the U.S. and in South Africa, picked up just a few mutations that allow them to overcome or evade immune protection generated by a prior infection with omicron. So these new variants likely can reinfect people who have already had omicron.

I was talking to Pei-Yong Shi about this. He's a virologist at the University of Texas Medical Branch in Galveston. He says omicron is really unique because it has an incredible ability to change or evolve in a way that allows it to just zoom past the immune system, and it does this very quickly.

PEI-YONG SHI: In terms of the ability to evade antibodies, omicron is a master player. It's way more efficient than all the previous variants. Like, in this case, sometimes you just need one key mutation there that can totally flip things around.

DOUCLEFF: But Shi emphasized that there's no sign this new variant causes more severe disease compared to the previous omicrons.

SHAPIRO: Well, that's good news. How about the effectiveness of the vaccine against this new variant?

DOUCLEFF: You know, generally, the vaccine probably won't offer much protection against infection, especially over the long term. But scientists do think it will still offer excellent protection against severe disease and hospitalization. But you do need the booster - so three doses of the mRNA vaccine. And if you're over age 50, health officials recommend you get a fourth dose, or a second booster, about four months after the first one. That will give you a little more protection against severe disease, especially if you're at high risk. So Ari, really, you know, the hope here is that although cases will probably surge again at some point - maybe this summer - hospitalizations won't because, as you said, the majority of Americans now have some protection.

SHAPIRO: Here's hoping. NPR's Michaeleen Doucleff. Thanks for the update. 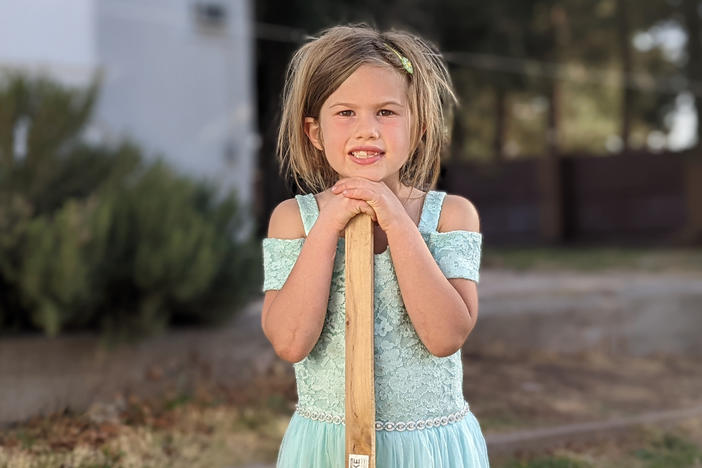 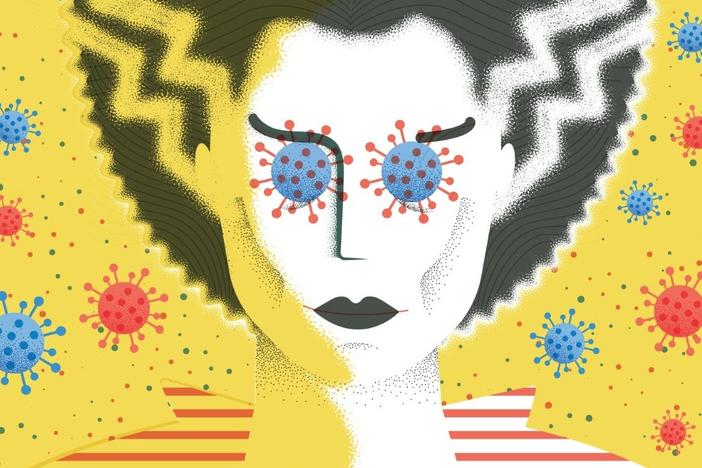 That's how the so-called "deltacron" variant — a mashup of delta and omicron — came to be. This process of recombining tells us a lot about the possible past and future of SARS-CoV-2. 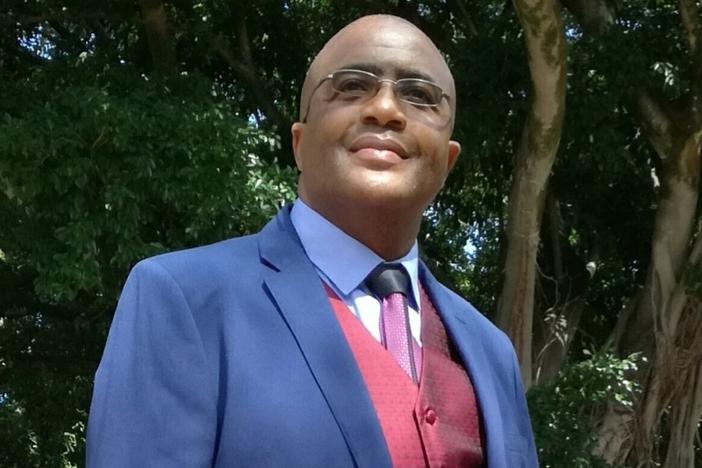 He and his team were stunned by the number of mutations. They felt they'd made a contribution by alerting the world to a dangerous variant. Then came the travel bans for residents of southern Africa.