The Biden administration now recommends all eligible Americans receive a COVID-19 shot about eight months after the original course. The rationale is that the vaccine's effectiveness against infection is waning. Now there's new evidence your body may be more ready to fight the virus at that point than previously thought. NPR's Michaeleen Doucleff explains.

MICHAELEEN DOUCLEFF, BYLINE: After you get a vaccine, right off the bat, your immune system starts to make antibodies. Deepta Bhattacharya is an immunobiologist at the University of Arizona. He says these antibodies can stop an infection, but after a month, they start to disappear.

DEEPTA BHATTACHARYA: Every single immune response, there is a sharp rise in antibodies, and then there's a period of sharp decline.

DOUCLEFF: But they don't completely disappear. They stabilize at a lower level. This decline in antibodies has gotten a lot of attention, but Bhattacharya says it's expected. It's normal after a vaccine, no matter the disease. What hasn't been mentioned so much is that the antibodies that are left over after the decline, they're more powerful than the ones you had months ago. They are better able to stick to and neutralize the virus.

BHATTACHARYA: The quality of the antibodies improves. And so it takes far fewer of those antibodies to protect you. So think - like, worrying about antibody decline is not something that's productive.

DOUCLEFF: On top of that, scientists think these type of antibodies will likely stick around at low levels for years, maybe decades, maybe your lifetime. Ali Ellebedy is an immunologist at Washington University in St. Louis. He says these antibodies will offer long-term sustaining protection against severe COVID. Why? Well, he and his colleagues have just completed studies revealing something surprising and critical about the cells that create these antibodies. Several months after the vaccine, they migrate into the bone marrow and stay there.

ALI ELLEBEDY: The cells go into the bone marrow and it's become - they become eternal.

DOUCLEFF: So they're immortal?

ELLEBEDY: They are. They live for us for the rest of our lives.

DOUCLEFF: Wow. And the vaccine can do that?

ELLEBEDY: And vaccine can do that.

DOUCLEFF: And the immune system doesn't stop there. It also trains up other cells, cells that can patrol your respiratory track looking for SARS-CoV-2 infections.

ELLEBEDY: It's almost like going to a neighborhood house by house and...

ELLEBEDY: Yes, just making sure it's clean - there is no virus inside.

DOUCLEFF: These are called T cells, and T cells are known to stick around and protect for a long time as well. OK, let's say you're vaccinated. You're healthy, and you're not immunocompromised. It's been about eight months, and you get exposed to the delta variant. So then what happens? Jennifer Gommerman is an immunologist at the University of Toronto. She says at this point, the level of antibodies in your body have waned. So if you get a big dose of the virus, you might get a breakthrough infection.

JENNIFER GOMMERMAN: There is more symptomatic infection happening as we go further out following the vaccination rollout. So this waning antibody response is having an impact.

DOUCLEFF: But this breakthrough infection will most likely be mild or moderate because your immune system isn't starting from scratch. In fact, it's been training cells for months to detect and clear out SARS-CoV-2 infections fast.

GOMMERMAN: You still have all the immunity inside of your body that will then say, OK, we've had a breach, and it's time to bring in the cellular immunity and respond to this threat. And because of vaccination, you have cells that can do that really quick.

DOUCLEFF: Cells that can squelch the infection and most likely keep you from developing a severe disease or possibly ending up in the hospital. Michaeleen Doucleff, NPR News. 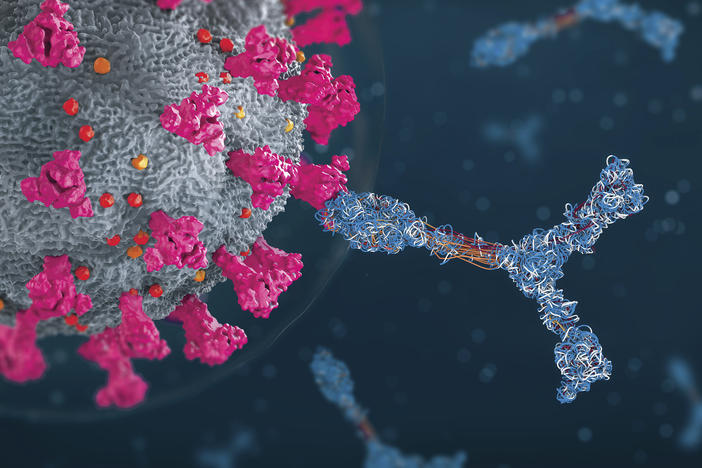 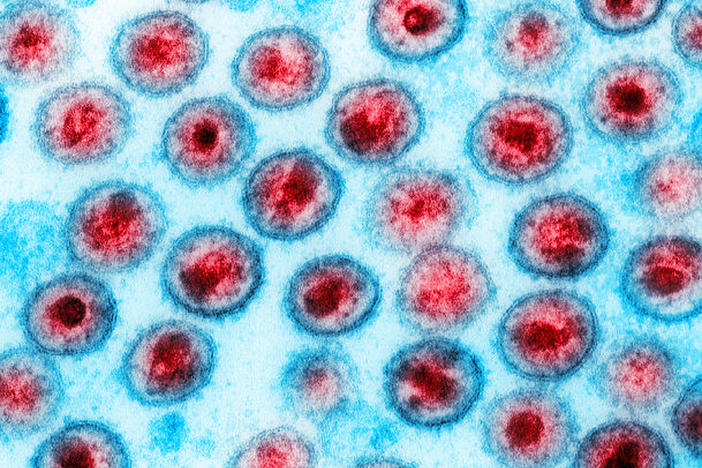 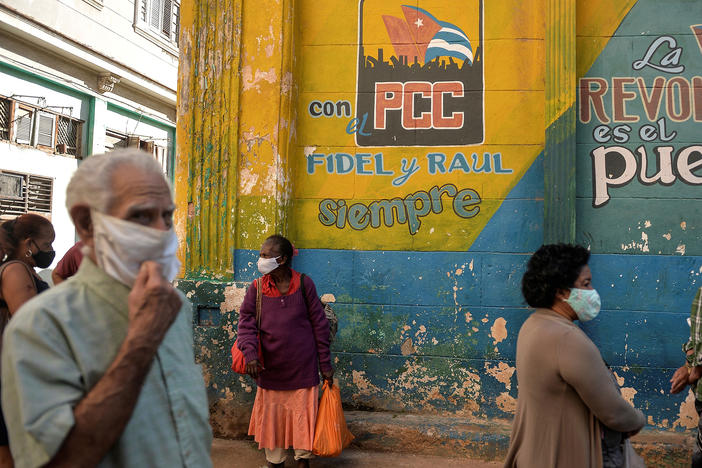 Cuba is going it alone. No contracts with big drug makers, no support from WHO's vaccine program. If successful, Cuba will be the first producer of a vaccine in Latin America.