Global Causes Of Death: Significant Shifts From 2000 To 2019

Coronary heart disease and stroke are the two leading causes of death for Homo sapiens on planet Earth, according to a new report from the World Health Organization. This fact has remained unchanged for the past two decades. But this analysis of global deaths over the past 20 years finds significant shifts in how people die — as well as dramatic differences in what leads to death in different regions.

In this year's report, Alzheimer's disease and other forms of dementia ranked as the seventh-leading cause of death globally. Two decades ago, they ranked as the 20th cause.

Conversely, HIV in the year 2000 was the eighth-leading cause of death and now it's down to No. 19. In fact, the raw number of people dying from HIV and AIDS has been cut in half over the past two decades.

In 2019, a million fewer babies around the world died in their first month of life compared with the year 2000. But rates of lung cancer and pulmonary disease increased over the same time period.

Changes in the causes of death were even more striking at a regional level.

Samira Asma, the assistant director-general for the Data, Analytics and Delivery for Impact Division at the WHO, says the number of deaths from car crashes in Africa jumped 50% over the past 20 years.

"There has been a significant rise in road traffic injuries in the African region since 2000," she says. Last year, 297,000 people were killed in traffic accidents in WHO's Africa region, according to the report. This is 100,000 more than in the year 2000.

In the Americas, including the U.S., people are dying more frequently from suicide and drug overdoses.

"There was a nearly threefold increase in deaths from drug use disorders in the Americas between 2000 and 2019," Asma adds. The Americas was the only region in the world last year where drug use was ranked among the top 20 causes of death with an estimated 86,000 people succumbing to overdoses.

In South East Asia and Africa, hundreds of thousands of children continue to die each year from diarrhea, malaria and complications at birth. Those issues don't make the European region's list of top killers, but for Europeans seven of the leading 20 causes of death are cancers.

This report from WHO includes data through the end of 2019 only, before COVID-19 was even named. So far this year, COVID-19 has killed more than 1.5 million people. Forecasters predict that by the end of this year the pandemic's death toll could rise to 1.9 million. If that happens, COVID-19 would rank as the sixth-deadliest disease in the world. 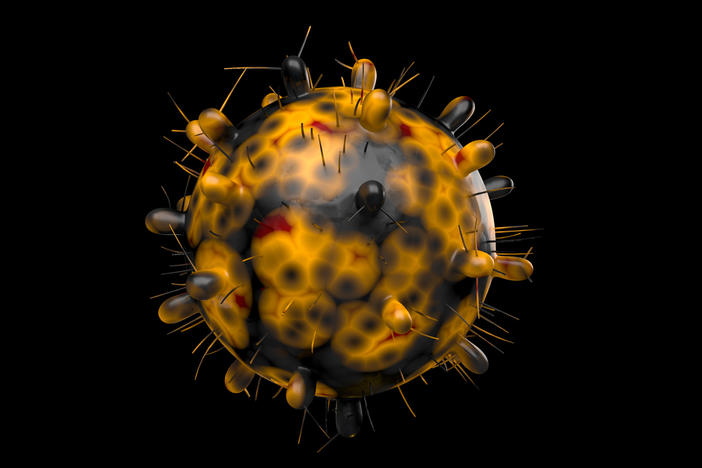 The mystery of where omicron came from — and why it matters

How did this new strain of the novel coronavirus evolve? Researchers are investigating various possibilities. One leading theory involves ... just one person. 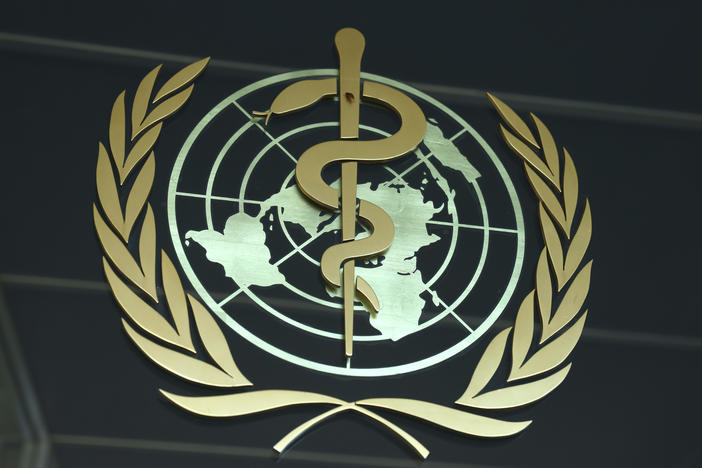 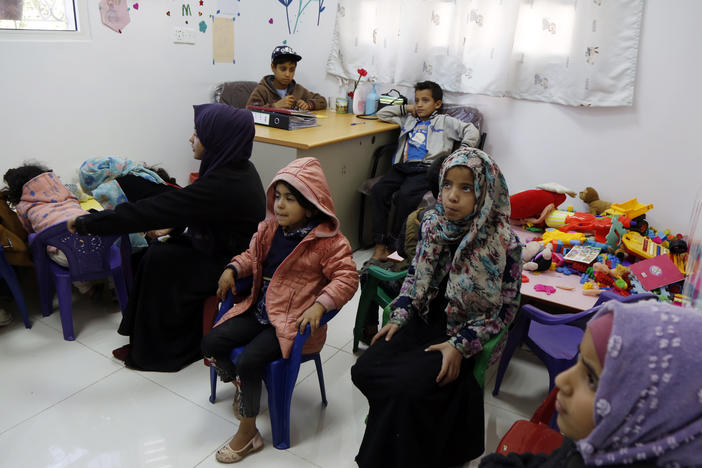 Why COVID Takes A Harsher Toll On Children With Cancer

A new study looks at how kids diagnosed with cancer react to a COVID-19 infection compared to the general population of youngsters.