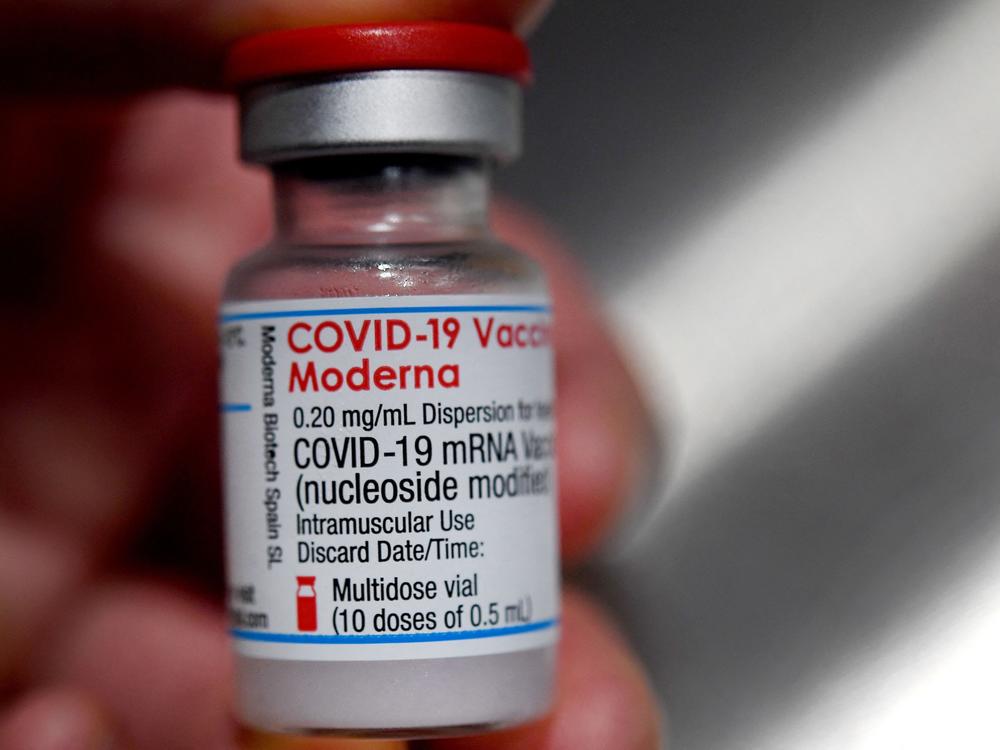 Moderna says recently completed studies have found its vaccine to have a neutralizing effect against all COVID-19 variants tested, including the delta variant.

Studies have found that Moderna's COVID-19 vaccine is effective against several variants of concern, including the delta variant, the biotech company announced.

Moderna said Tuesday that recently completed studies have found the vaccine to have a neutralizing effect against all COVID-19 variants tested, including the beta, delta, eta and kappa variants.

The antibody response against the delta variant was about two times weaker than against the ancestral strain of the virus.

The news echoes other findings that the Moderna and Pfizer vaccines are highly effective against the delta variant. A study published this month in Nature found that Pfizer's vaccine was able to neutralize variants including delta, though at somewhat reduced strength.

"These new data are encouraging and reinforce our belief that the Moderna COVID-19 Vaccine should remain protective against newly detected variants," Stéphane Bancel, Moderna's chief executive officer, said in a statement. "These findings highlight the importance of continuing to vaccinate populations with an effective primary series vaccine."

The company also said it is developing a booster candidate: a 50-50 mix of its currently authorized COVID-19 vaccine and another messenger RNA vaccine it has developed.

The delta variant is spreading fast

The delta variant is the fast-moving form of the coronavirus that is now found in 96 countries, including the United States.

Last week, Dr. Anthony Fauci of the National Institutes of Health said the delta variant is "currently the greatest threat in the U.S. to our attempt to eliminate COVID-19," noting that the proportion of infections being caused by the variant is doubling every two weeks.

"These viruses are becoming more fit. The virus is evolving, and this is natural," she told NPR's Morning Edition. "It's more transmissible than the alpha variant, so we need to just do all we can to prevent as many infections as we can and do what we can do to reduce the spread." 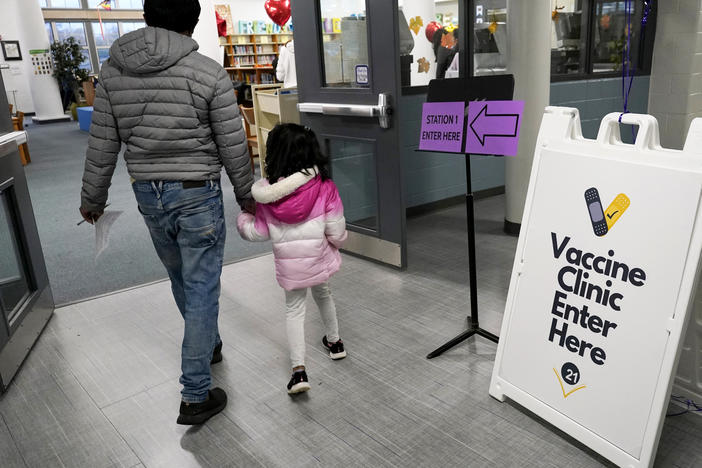 Pfizer and BioNTech, which produced the first COVID-19 vaccine authorized in the U.S., say they will expand ongoing trials to include a third dose for children as young as 6 months old. 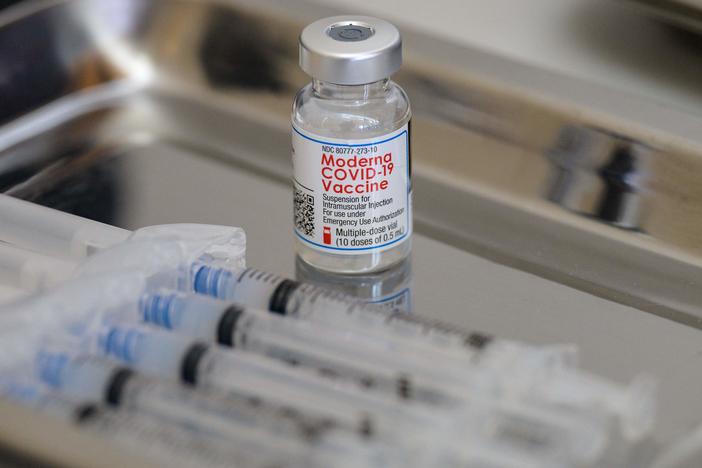 Moderna says the FDA is looking into reports of a rare side effect — myocarditis, or the inflammation of the heart muscle — in those who've gotten the shot. 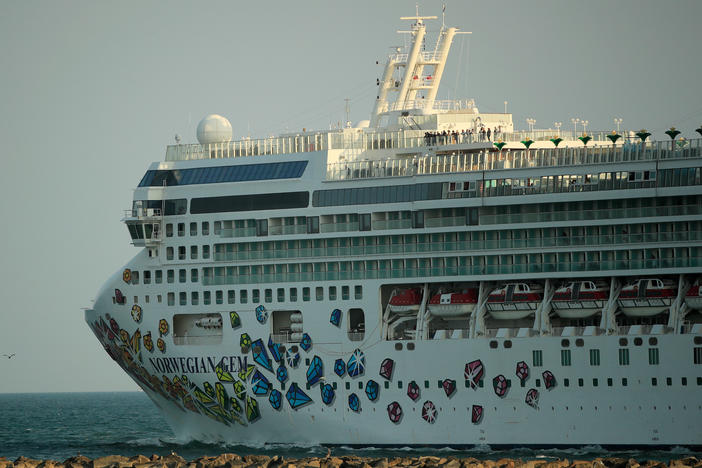 A judge's preliminary injunction allows Norwegian Cruise Line to require customers to show vaccination against COVID-19 before boarding, despite a Florida law banning such requirements by businesses.