By some measures, the Johnson & Johnson vaccine may appear to be less effective than Moderna and Pfizer. But Dr. Ashish Jha says when it comes to hospitalizations and deaths, it's just as good.

There are two coronavirus vaccines being distributed in the U.S. right now. And this week, an FDA advisory committee will vote on whether a third should join them. If authorized, Johnson & Johnson's would become available along with Pfizer and Moderna's. And many people have been asking which vaccine is their best bet. Well, Dr. Ashish Jha has a simple answer to that question. He says, take any one you can get. He's dean of the Brown University School of Public Health.

And Dr. Jha, it's good to have you back with us.

ASHISH JHA: Thank you for having me back.

SHAPIRO: So there's a reason people want to get a particular vaccine in certain cases. The Johnson & Johnson one appears to be 66% effective at preventing severe and moderate cases of COVID-19, while Pfizer and Moderna are both up around 95%. So what is your answer to people who say, no Johnson & Johnson for me, thanks?

JHA: Right. So most importantly, people have to compare apples to apples, and that 66 to 95 isn't the right comparison for a couple of reasons. One is that Johnson & Johnson was tested in very different settings. It was tested in South Africa while that South African variant was spreading. So that 66% number really represents an amalgamation of, you know, a variety of different clinical trials. Moderna and Pfizer were not tested in those circumstances. And even if you just look at the U.S. data, the Johnson & Johnson number then starts getting much closer to the Moderna and Pfizer numbers.

But I think all of that actually misses the most important point, which is what you care about is hospitalizations and deaths. And Johnson & Johnson appears to be just as good as Moderna and Pfizer at preventing those.

SHAPIRO: So I just want to be clear. It's possible that when all of these vaccines are in circulation for a longer time with greater populations of people, the differences among them will seem to be much smaller than they seem right now.

JHA: Absolutely. They've been tested in different populations. They've been tested at different times. We get slightly different numbers, but we shouldn't focus on that. What we should really focus on is the most important issue, which is, do they save lives? And the Johnson & Johnson vaccine seems terrific at that. This is really remarkable, by the way, that across every vaccine that has reported results, almost all of them have been close to a hundred percent at preventing hospitalizations and deaths, which is terrific.

SHAPIRO: Are there other significant differences among the vaccines?

JHA: Yeah, absolutely. So Johnson & Johnson has the huge advantage of being one shot. So that's, of course, really helpful. There are a lot of differences in storage. Johnson & Johnson vaccine can be stored basically in any refrigerator. So transportation - widespread availability much easier. But I certainly think for most people, the idea of a single-shot vaccine should be attractive for a lot of folks. And that also makes it easier for people to get.

SHAPIRO: As people organizing this vaccination effort look at which vaccine should go where, does the sort of ease of administering a one-shot vaccine that can be kept in a refrigerator determine where the Johnson & Johnson vaccine is going to go as opposed to one that requires two shots and has to be kept super cold?

JHA: Yeah, I think you're going to see that play out. I mean, the two-shot Pfizer vaccine particularly hard to manage in, let's say, rural settings, hard-to-reach places - doable but harder - J & J vaccine much, much easier on that front. There are also a certain people who may just decide they'd rather get a single shot than two shots. And you know - and that may also influence who ends up getting what.

SHAPIRO: Some people are expressing concern that the vaccine that appears to be more effective - Moderna, Pfizer - is going to go to constituencies that have more political power, more clout, a louder voice and that the quote-unquote "less effective vaccine," Johnson & Johnson, is going to go to more disenfranchised groups. What's your response to that?

JHA: Yeah. Well, first of all, I want to make the case that the J & J vaccine is not a lesser vaccine.

JHA: And second is we absolutely should not be distributing these things based on socioeconomic status or any of those things. We should really be getting all these vaccines out everywhere. We should be focused on disenfranchised groups, actually, for priority because they've been hit so hard. And on a personal level, you know, what I've been saying to my family is, as soon as the J & J vaccine is authorized, if that's what you can get, you should get it as soon as it's your turn in line.

Thanks for joining us today.

JHA: Thank you for having me on. Transcript provided by NPR, Copyright NPR. 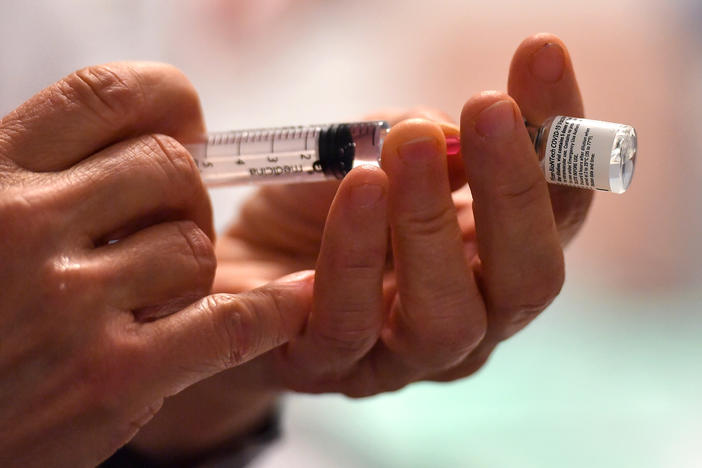 Kris Ehresmann of the Minnesota Department of Health says the holidays were a big reason that not as many people were vaccinated as had been planned. 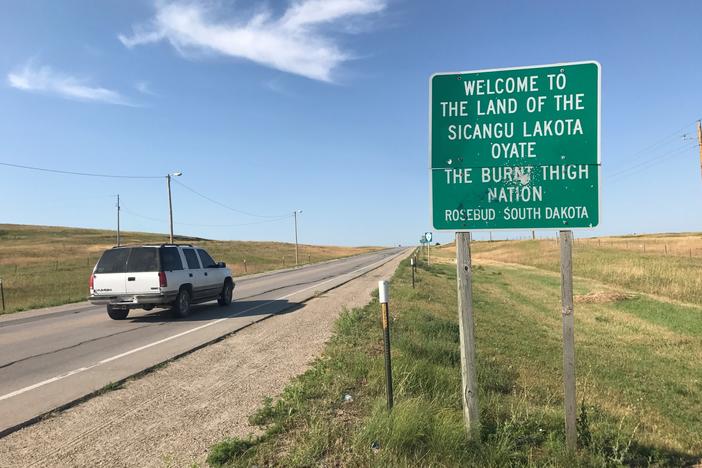 'Hold Their Feet To the Fire': Getting A COVID-19 Vaccine To Hard-Hit Indian Country

A portion of the first coronavirus vaccines have been designated to go to Indian Country, but some tribes are skeptical about the federal government's ability to deliver and distribute the vaccines. 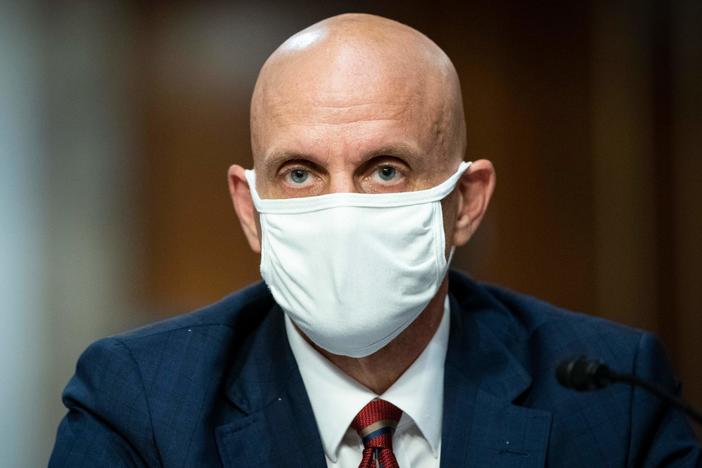 The FDA will likely make a decision about approving Pfizer's vaccine "shortly after" an advisory committee meeting on Thursday. The agency has found "no specific safety concerns" about the vaccine.