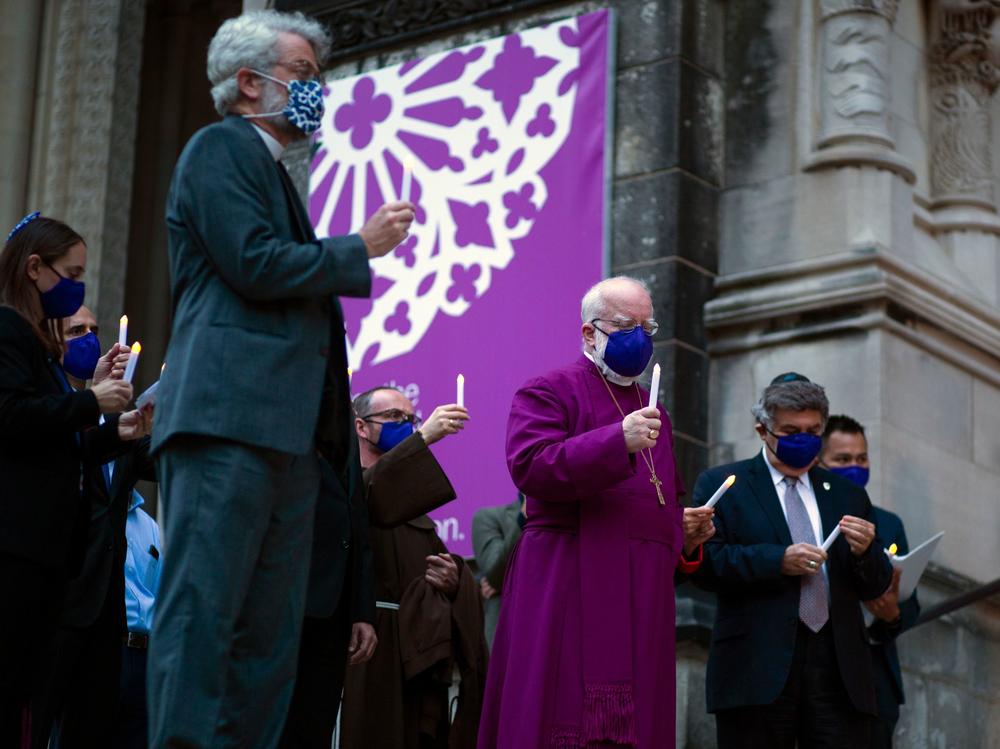 "The restrictions at issue here, by effectively barring many from attending religious services, strike at the very heart of the First Amendment's guarantee of religious liberty," the unsigned majority decision read.

Notably, the court's ruling is in contrast to two decisions it issued in May and June concerning churches in California and Nevada, which allowed state officials to restrict attendance at religious services. Those decisions came before Justice Amy Coney Barrett joined the bench, giving the Supreme Court a conservative majority.

However, California and Nevada had far less severe restrictions compared to New York, the justices explained in Wednesday's order. The California church limited attendance to 100 people. In buildings with a capacity of 400 or fewer people, capacity was limited to 25%. In Nevada, churches were limited to 50.

Cuomo's executive order imposed restrictions on attendance at religious services in areas classified as "red" or "orange" zones. In red zones, no more than 10 people can attend each service, and in orange zones, attendance is capped at 25.

New York's rules, which the justices found to be "severe" and "inflexible," don't apply to retail stores in the same neighborhoods, the decision read. In an "orange" zone, where secular businesses are subject to no attendance cap at all, the discrimination is "even starker," the court said.

"The State's discrimination against religion raises a serious First Amendment issue and triggers heightened scrutiny, requiring the State to provide a sufficient justification for the discrimination," the opinion said.

On Nov. 12, the Roman Catholic Diocese of Brooklyn and Agudath Israel of America asked the court for temporary injunctions against the governor's executive order.

The synagogues said Cuomo's order "singled out a particular religion for blame and retribution" for the uptick in coronavirus cases.

The court is granting the temporary injunctive relief until the Court of Appeals in December, and then the Supreme Court as appropriate, can more fully consider the merits of the case.

It's unclear how the case will proceed. New York's Solicitor General Barbara D. Underwood recently informed the court that recent changes to the polices in question meant none of the diocese's churches or the area's synagogues would any longer be subject to the restrictions. 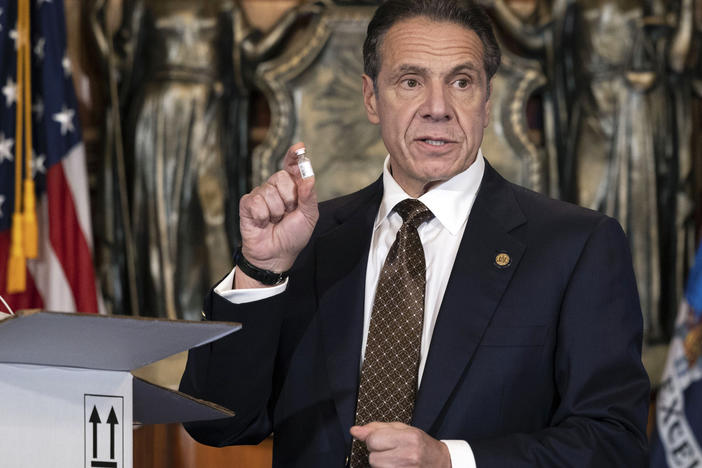 Cuomo says the patient is recovering. The governor also pledged not to receive the vaccine until Black, Hispanic and poor people do. 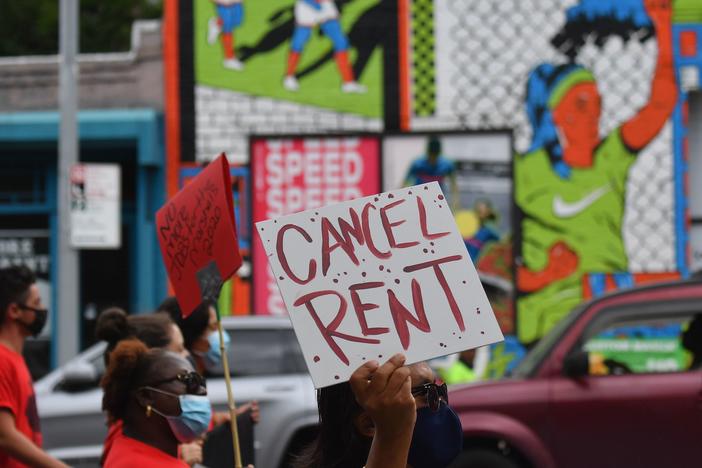 Gov. Andrew Cuomo signed the law late Monday allowing for a ban on residential evictions for tenants who endured a "COVID-related hardship." 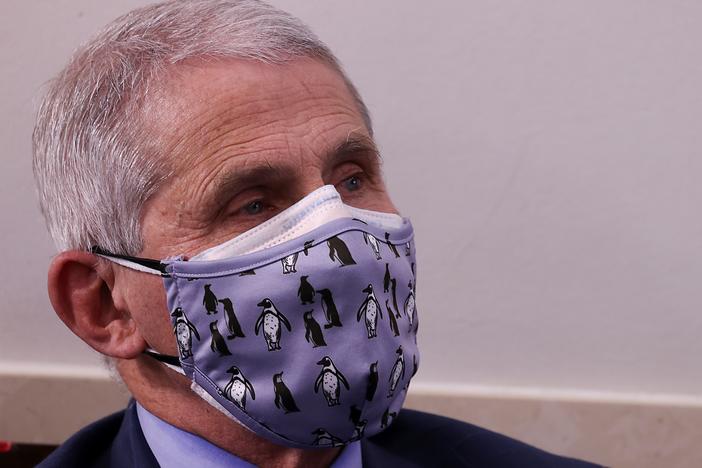 Fauci Says Holiday Gatherings Should Include Fewer Than 10 People

"Ten may even be a bit too much," Dr. Anthony Fauci said, warning that family gatherings through the holidays could lead to "a really dark time" by mid-January.