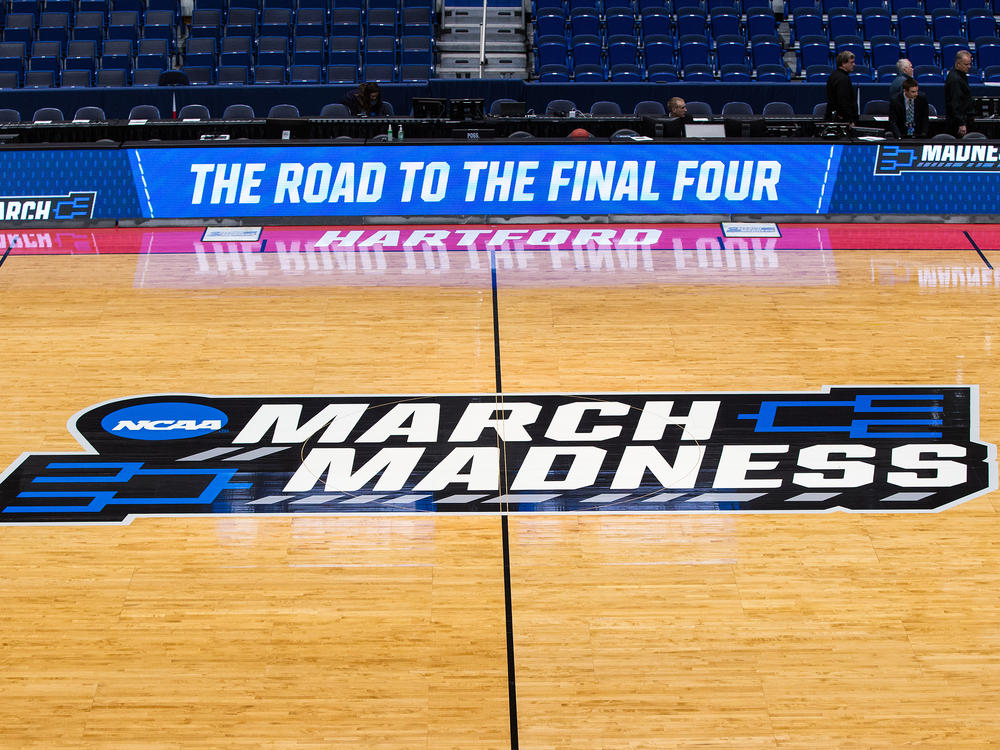 A view of the NCAA logo during the first round of March Madness on March 21, 2019, at XL Center in Hartford, Conn. The NCAA announced it plans to hold the 2021 Men's Division I tournament in a single geographic location. / Icon Sportswire via Getty Images

The coronavirus pandemic is forcing the NCAA to scrap its traditional multi-city Division I Men's basketball tournament format in 2021. Instead, the NCAA plans to host all of March Madness in a single area in the spring, officials announced Monday.

The NCAA said it is holding talks with officials from the state of Indiana and the city of Indianapolis to host the 68-team tournament in March and early April.

"The Division I Men's Basketball Committee has decided the NCAA Tournament should be held in a single geographic area," the official NCAA March Madness Twitter account said.

It's less clear what the Division 1 women's tournament will look like, thought it may have a "different feel" than past years, said Lynn Holzman, the NCAA vice president of women's basketball. She said that discussions are ongoing.

The early rounds of the men's Division I tournament had been scheduled across 13 sites throughout the U.S.

However, with coronavirus infection rates rapidly rising nationwide, the NCAA said "it became apparent to the committee that conducting the championship at 13 preliminary round sites spread throughout the country would be very difficult to execute in the current pandemic environment."

"The Board of Governors and my top priorities are to protect the health and well-being of college athletes while also maintaining their opportunity to compete at the highest level," NCAA President Mark Emmert said.

"These principles have guided the decision-making process as we continue to assess how to have a fair and safe championship experience," he added.

Mitch Barnhart, the chair of the Division I Men's Basketball Committee who also serves as University of Kentucky's athletics director, said the cancellation "directly impacts" his university and the community.

The Lexington, Ky.,-based university had been set to host first and second round games in the tournament.

"My committee colleagues and I did not come lightly to the difficult decision to relocate the preliminary rounds of the 2021 tournament, as we understand the disappointment 13 communities will feel to miss out on being part of March Madness next year," Barnhart said.

In March, the NCAA took the extraordinary step to cancel both the Men's and Women's March Madness tournaments. It came at a time where virtually all professional and collegiate sports took a hiatus as the impact of the virus was just beginning to be understood.

As of Monday afternoon, Indiana has reported more than 256, 000 confirmed coronavirus cases and more than 4,900 virus-related deaths.

Over the weekend the U.S. surpassed 11 million confirmed cases and is nearing 250,000 virus-related deaths, according Johns Hopkins University, which tracks virus infections worldwide.

The U.S. leads all other nations in both confirmed cases and fatalities from the virus. 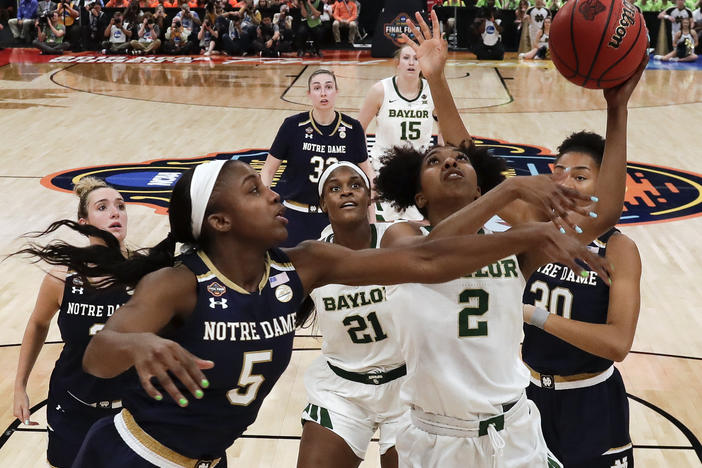 "Conducting the championship in one geographic region allows for more planning and execution of safeguards," an NCAA official said on Monday. The NCAA hopes all 64 teams will play in San Antonio. 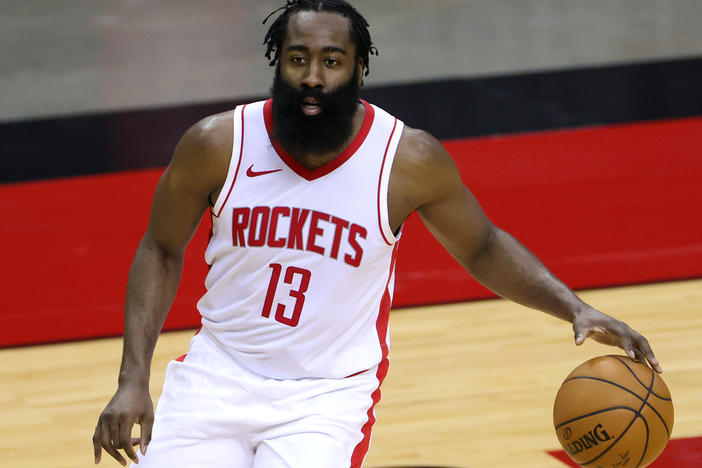 The NBA postponed the Wednesday game after three Rockets players had positive or inconclusive coronavirus tests and four others were in quarantine. It left the team without enough players to play. 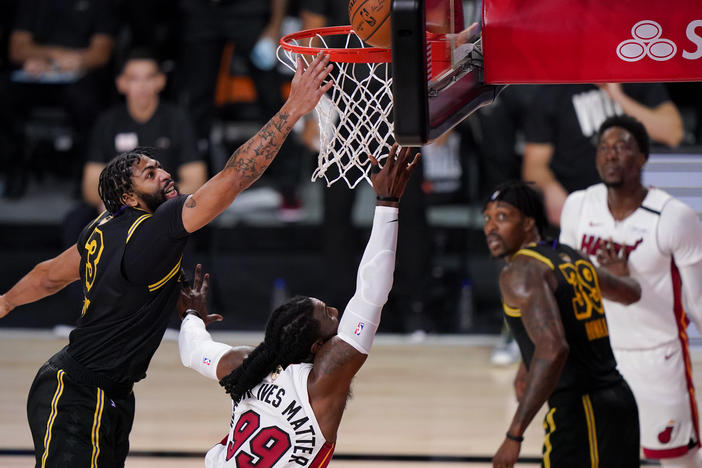 While some details remain, the new season will start on Dec. 22. It will be a 72-game season that will allow for the league's traditional slate of games on Christmas Day.