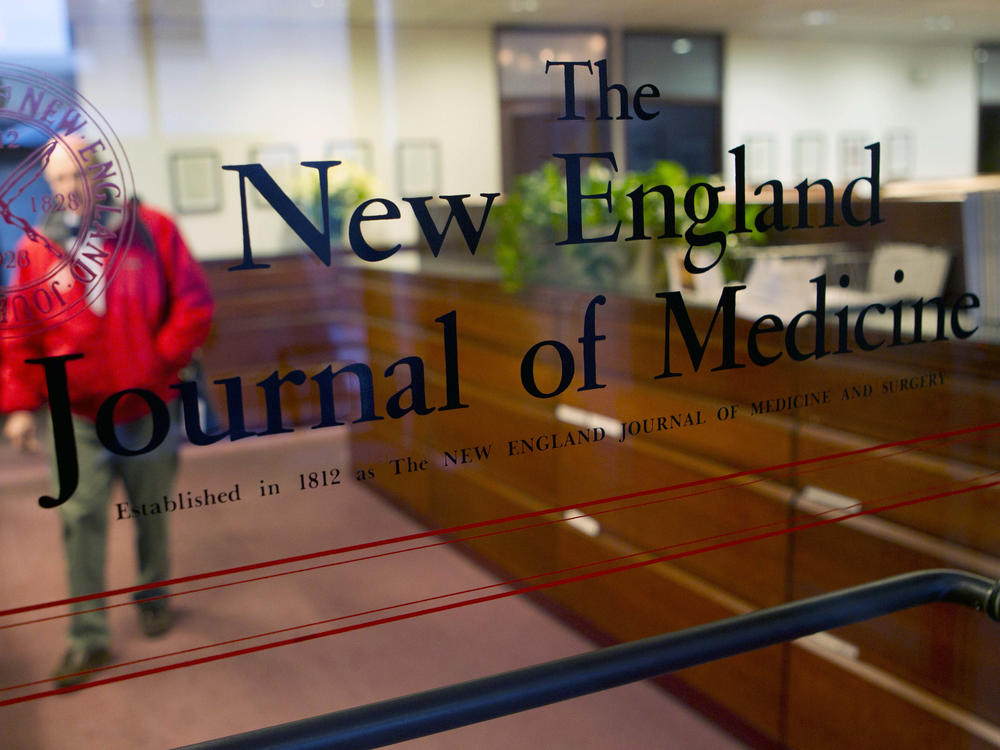 Caption
"Our leaders have largely claimed immunity for their actions. But this election gives us the power to render judgment," reads a New England Journal of Medicine editorial signed by some three dozen editors.

The Trump administration has "taken a crisis and turned it into a tragedy" in its response to the COVID-19 pandemic, The New England Journal of Medicine says in a scathing editorial that essentially calls on American voters to throw the president out of office.

It is the first time the prestigious medical journal has taken a stance on a U.S. presidential election since it was founded in 1812.

"When it comes to the response to the largest public health crisis of our time, our current political leaders have demonstrated that they are dangerously incompetent," reads the editorial signed by nearly three dozen of the journal's editors. "We should not abet them and enable the deaths of thousands more Americans by allowing them to keep their jobs."

The editors accuse Trump's government of a massive public health failure — and of worsening the pandemic's effects by prioritizing politics over sound medical guidance.

The piece, titled "Dying in a Leadership Vacuum" and published Wednesday, does not mention President Trump or his Democratic rival, Joe Biden, by name. But it refers to the Trump administration repeatedly, and its footnotes cite news articles about Trump insisting that coronavirus risks are overblown, pressuring federal scientists, and politicizing the search for treatments.

"Instead of relying on expertise, the administration has turned to uninformed 'opinion leaders' and charlatans who obscure the truth and facilitate the promulgation of outright lies," the editorial states.

The New England Journal of Medicine is at least the third widely respected medical or science journal to call for a change in U.S. leadership. Editor-in-Chief Dr. Eric Rubin says the editorial is rare for two main reasons: It's one of the handful of times an editorial has been signed by all the editors, and it takes an unprecedented political stand.

"There have been many mistakes made that were not only foolish but reckless," Rubin tells CNN, "and I think we want people to realize that there are truths here, not just opinions."

Even though the U.S. has distinct advantages in biomedical research, manufacturing capacity and public health expertise compared with many other countries, the U.S. has recorded more than 212,000 deaths from the coronavirus — the most in the world. Along the way, U.S. leaders have denigrated experts and ceded disease control to the states, the journal's editors say.

"Anyone else who recklessly squandered lives and money in this way would be suffering legal consequences," the editorial states. "Our leaders have largely claimed immunity for their actions. But this election gives us the power to render judgment."

The editorial acknowledges the difficulties that all countries face in coping with the coronavirus. And it notes that some deaths are unavoidable in a pandemic. But in the U.S., the authors say, "we have failed at almost every step," from having adequate protective gear to a problematic approach to testing and contact tracing to a failure to follow basic precautions such as wearing face masks.

"In much of the country, people simply don't wear masks, largely because our leaders have stated outright that masks are political tools rather than effective infection control measures," the editorial states.

Many of the sentiments echo concerns raised in other venerable journals this year.

Scientific American broke with 175 years of tradition by endorsing Biden last month – a decision that was both unanimous and quick, Editor-in-Chief Laura Helmuth told NPR. And The Lancet called on Americans to make Trump a one-term president back in May.

All three journals took stands against Trump without referring to political parties; Helmuth says the Scientific American editorial purposefully avoided doing so in an attempt to be inclusive for its readers.

In a similar vein, the New England Journal of Medicine editorial states, "Truth is neither liberal nor conservative."

The opinion piece notes that the U.S. has performed worse than many other developed nations, such as South Korea that had much higher rates of travel to and from China when the coronavirus initially emerged. 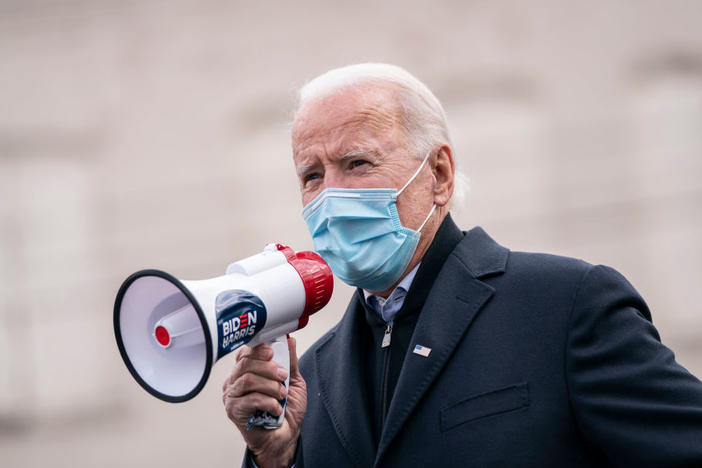 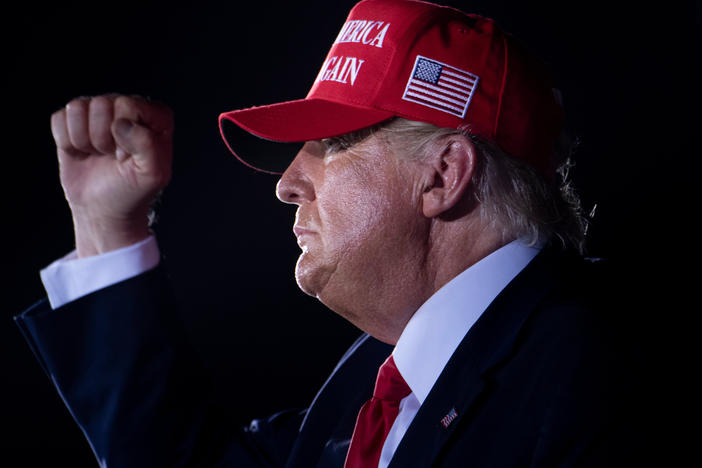 Responding to supporters chanting "Fire Fauci!" at a rally in Florida, the president said: "Don't tell anybody, but let me wait until a little bit after the election." 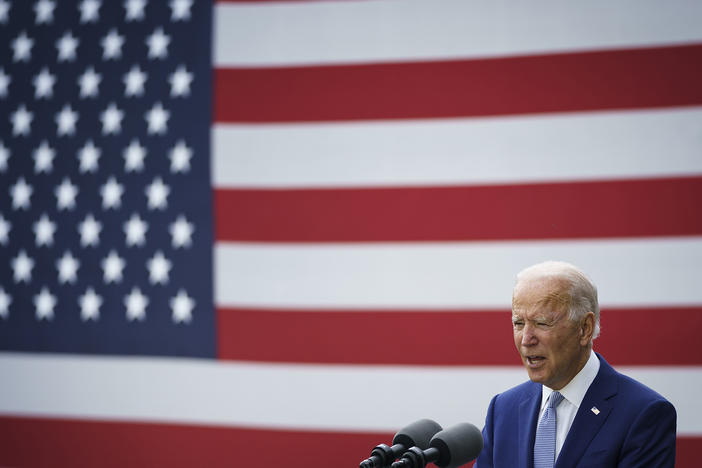 With cases surging, the coronavirus pandemic is heating up as an election issue. Voters have seen President Trump's approach to the crisis play out in real-time, but how would Biden handle things?