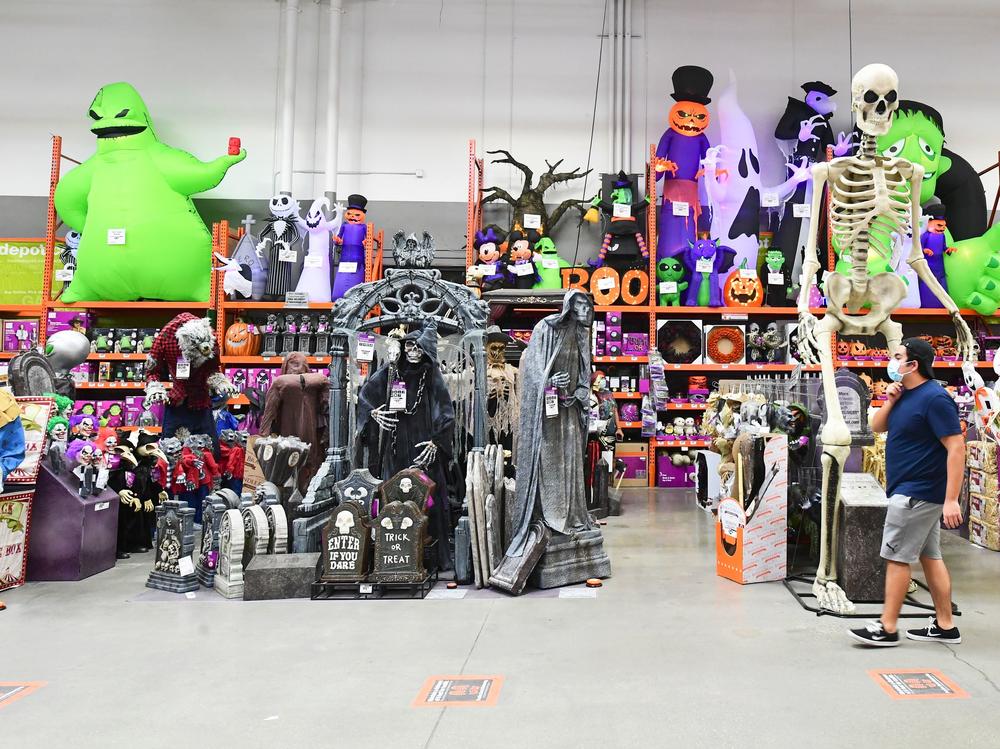 A store in Alhambra, California is stocked with Halloween decorations in September. Los Angeles County has issued health guidance discouraging people from trick or treating this year because of the coronavirus pandemic. / AFP via Getty Images

Face coverings instead of costume masks. Virtual pumpkin-carving parties. No trick or treating. As fall approaches, health officials in California's most populous county are asking residents to plan for an unusual Halloween.

Officials had released guidance on Tuesday that strictly prohibited trick or treating, but updated it to distinguish between activities that are banned under the county's health order and those that are not recommended. Trick or treating falls in the latter category.

Dr. Barbara Ferrer, the county's public health director, said at a press briefing Wednesday there is no way to guarantee trick or treating can be done safely, and described the public health guidance as "very sensible."

"Trick or treating, we're highly recommending that it not happen," she said. "We don't think it's an appropriate activity during a pandemic."

Wednesday's guidance stresses that Halloween gatherings, carnivals, festivals, live entertainment and haunted house attractions are not allowed this year. The county's health order prohibits any gatherings or events with non-household members, even outdoors.

The guidance also advises against door-to-door and car-to-car trick or treating, noting it is difficult to avoid crowding and sharing food in those situations.

"Door to door trick or treating is not recommended because it can be very difficult to maintain proper social distancing on porches and at front doors, ensure that everyone answering or coming to the door is appropriately masked to prevent disease spread, and because sharing food is risky," the document reads.

Instead, officials recommend residents celebrate Halloween online or from a safe distance.

Suggestions include holding parties and activities like pumpkin carving and costume contests virtually and participating in drive-by events or festive car parades.

Revelers can also safely attend Halloween-themed events at places like drive-in theaters and outdoor restaurants and museums, in compliance with public health guidance.

And of course, officials say, people can still dress up their homes and yards with spooky decorations.

The National Confectioners Association — for whom the Halloween season is considerably lucrative — responded to the county's guidance in a statement on Wednesday, saying it "could have included a more creative and safe approach to trick-or-treating."

"Halloween is happening," the association declared, even if it looks a little different this year.

While Halloween itself is not quite canceled, some of its most high-profile events have been: Universal Studios canceled its Halloween Horror Nights in California and Florida, the Halloween International Film Festival has gone virtual and Knott's Berry Farm in California nixed its popular Halloween Haunt.

And on Wednesday, organizers of New York's Greenwich Village Halloween Parade — which typically draws some 50,000 marchers to Sixth Avenue — said this year's event will not take place.

Federal health officials have not yet weighed in, though some lawmakers have asked them to do so.

A bipartisan group of members of Congress sent a letter last month urging Centers for Disease Control and Prevention leadership to update its Halloween safety guidance to include considerations for COVID-19, according to The Hill.

They specifically asked the CDC to comment publicly on the advisability of activities like video costume parties, drive-through trick or treat events and dropping off packages of treats for friends and neighbors.

"With the appropriate guidance from the CDC," they wrote, "Americans can celebrate Halloween throughout the month of October in ways that prioritize community safety and adhere to rigorous socially distancing requirements." 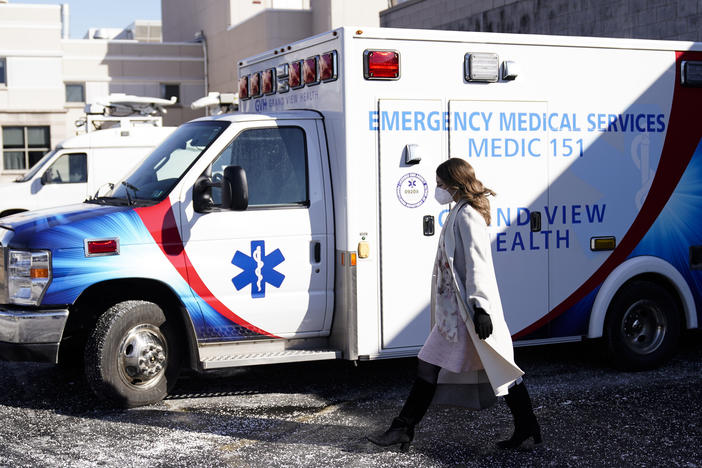 900,000 Americans have died of COVID in 2 years of the global pandemic

The U.S. death rate from COVID-19 continues to increase daily, as the rolling seven-day average for daily COVID-19 deaths has been above 2,000 since Jan. 23. 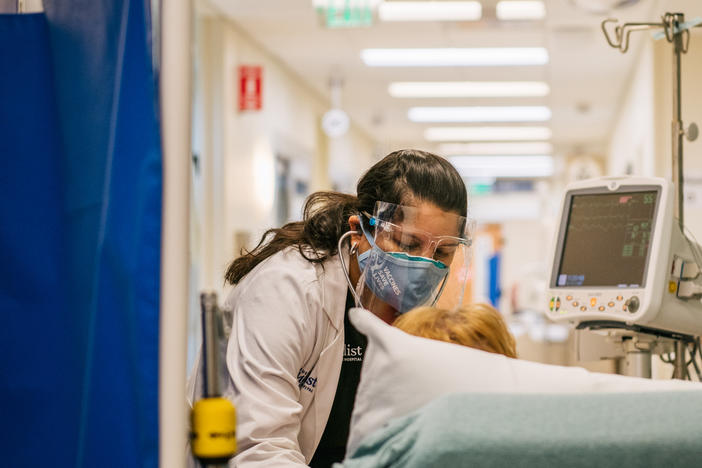 More Than 100,000 People Are Hospitalized With COVID-19, The Most Since January

Hospitals are once again overwhelmed with coronavirus patients, reaching a level not seen since before the vaccine was widely available. 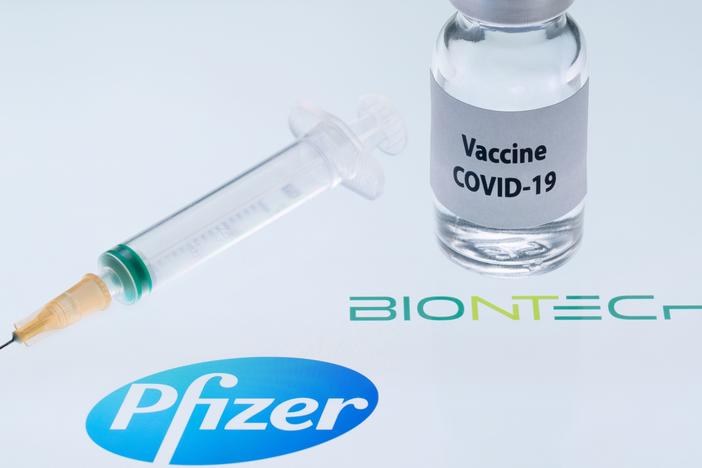 A British regulatory agency approved the Pfizer/BioNTech vaccine Wednesday. It could be dispersed within days to the neediest people, government officials said.