FDA Adviser: Not Realistic To Expect A COVID-19 Vaccine In 2020 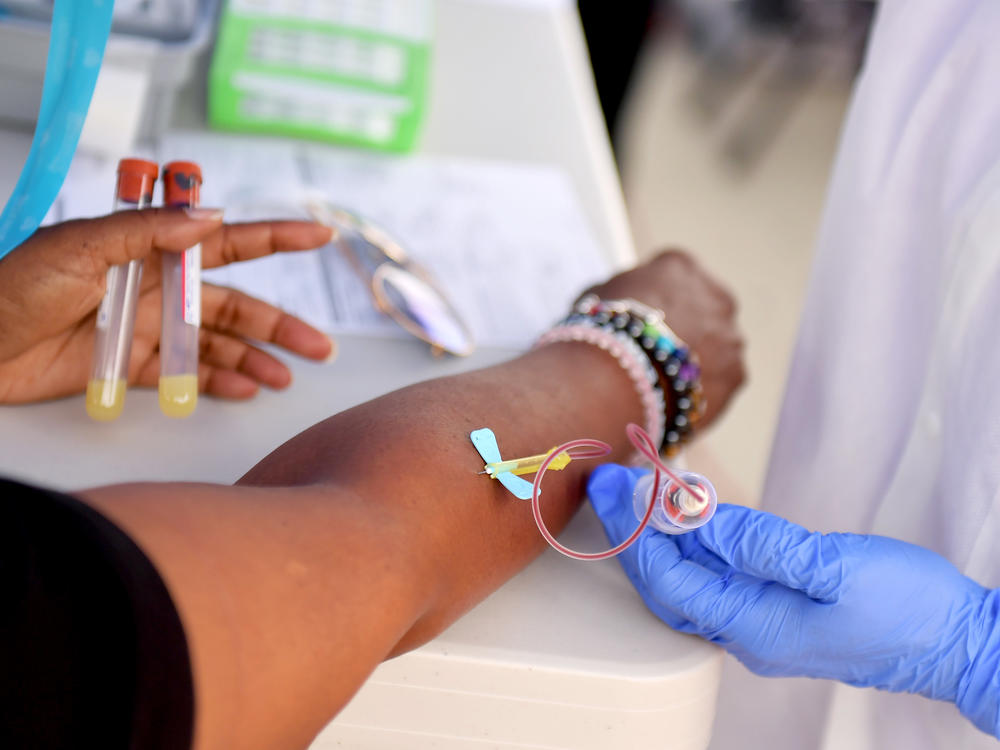 In June, the Trump administration introduced Operation Warp Speed, an initiative to deliver 300 million doses of an effective COVID-19 vaccine by January 2021.

On Fox & Friends Wednesday morning, President Trump said the effort to accelerate the development, manufacturing and distribution of a vaccine for COVID-19 is making good progress.

"I've streamlined the process," the president said. "This would have taken three, four years to be where we are right now. And we're going to have one, I believe, long before the end of the year."

This comes with elections just months away and as the virus continues to spread across the United States. More than 4.7 million people in the U.S. have tested positive for the virus, more than in any other nation, and more than 157,000 people have died.

Dr. Paul Offit, a professor at the University of Pennsylvania who serves on a panel advising the Food and Drug Administration, tells All Things Considered that he's cautiously optimistic for the future of an effective COVID-19 vaccine but that he doesn't think one will be ready before the end of the year.

Here are excerpts of the conversation.

Does it seem realistic to have a vaccine before the end of the year?

No, it doesn't. As it stands right now, the vaccines that we've been talking about, which are two-dose vaccines, those phase 3 trials — meaning large, prospective, placebo-controlled trials — just started.

You wrote an op-ed for The New York Times in June and expressed some concern that the president could announce a vaccine prematurely. Do you think the administration has been racing ahead too quickly?

The way this process has worked so far is fine. As long as you do a phase 3 trial, then you have proven that the vaccine is safe, at least in, say, 15,000 or 20,000 people, and that it's effective at least for a certain length of time, which is reasonable. That's as big as many vaccines trials are.

What you don't want to have happen is you don't want the administration to reach their hand into the "warp speed" bucket, where there are tens of millions of doses, pull out one or more vaccines and say, look, it's been tested in a few thousand people, we know it induces an immune response without knowing whether or not it's effective, and then putting it out into the American public. That would be a mistake.

Well, what could happen is that the vaccine is far less effective than you think it is, in which case you've shaken what is a fragile vaccine confidence in this country, or that it has a safety problem that would have been picked up in 15,000 or 20,000 people but wasn't picked up in only a few thousand people. 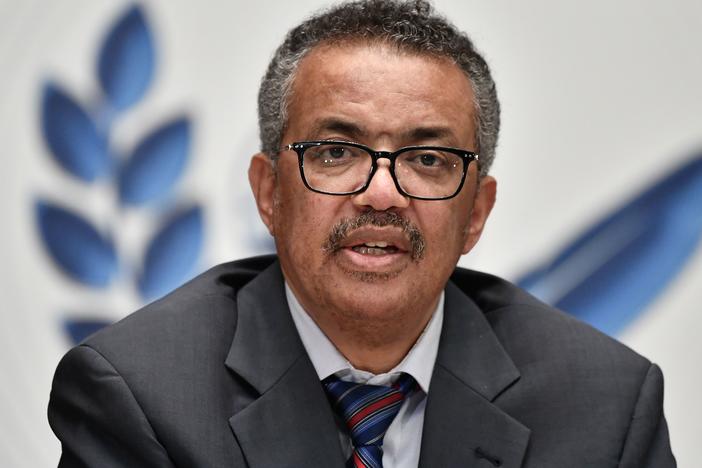 Vaccine candidates are in advanced clinical trials, and WHO's director-general expresses hope they will be effective. But until then, he said, the world is reliant on "the basics" of disease control. 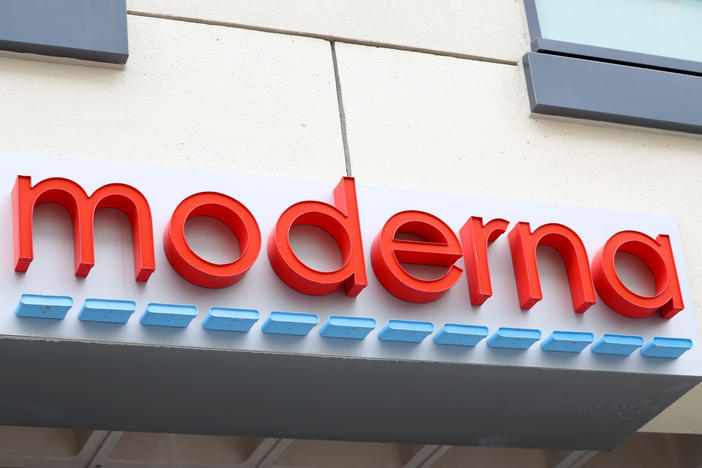 Moderna is currently developing a promising, yet still unproven, vaccine against the coronavirus. But Moderna executives have already sold tens of millions of dollars worth of stock in the company. 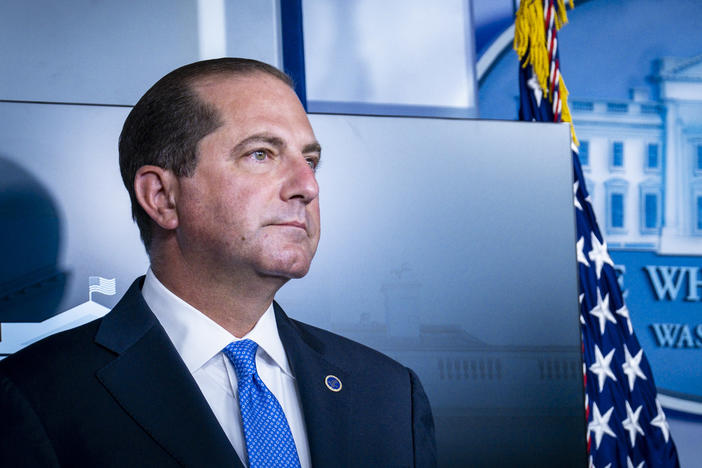 NPR's Ari Shapiro talks with Health and Human Services Secretary Alex Azar about the Food and Drug Administration allowing the use of convalescent plasma to treat COVID-19.