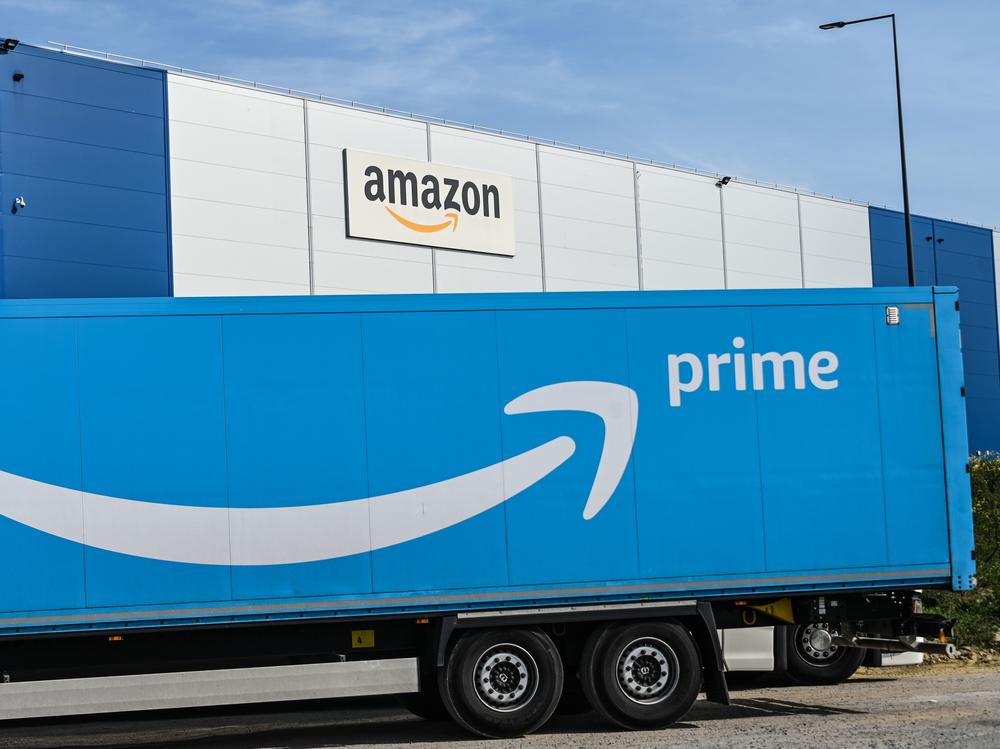 An Amazon delivery truck is parked outside a warehouse in France on April 16. The online retail giant's revenues and profits soared in the second quarter. / AFP/Getty Images

Spikes in online shopping during the pandemic helped Amazon net $5.2 billion in profits as its sales soared to record highs between April and June.

Amazon's sales jumped 40% in the second quarter compared with a year earlier, hitting close to $89 billion, the company reported on Thursday. The retailer managed to double its profits even as it spent more than $4 billion on coronavirus-related expenses and added 175,000 new hires to help keep up with demand.

Amazon's results came the same day that the Commerce Department reported the sharpest economic contraction in modern history, which has left many retailers and restaurants struggling to survive.

But Amazon was among a few major retailers that saw a huge surge in shopping when the coronavirus forced Americans to hole up at home, where they turned in droves to online options, including for grocery deliveries. Amazon's shares hit all-time record value this month.

On a call with reporters on Thursday, Amazon executives cited several reasons for the company's blockbuster quarter.

Plus, Amazon said more people signed up for or renewed the Prime membership, which in the U.S. costs $119 a year. In turn, Prime subscribers have been prolific shoppers — buying more, and more frequently.

Also, early on, the retailer wasn't sure whether it could keep up with shipping needs, as customers complained of delays and other glitches with Amazon's service. But by late spring and early summer, the company was able to ship more than expected.

Amazon's cloud-services business grew as well as more people have been working remotely during the pandemic.

"This was another highly unusual quarter, and I couldn't be more proud of and grateful to our employees around the globe," CEO Jeff Bezos said in a statement.

Asked whether Amazon would consider reinstating a temporary pay bump of $2 an hour for warehouse and delivery workers, company executives declined to comment on a call with reporters. The company now employs over 1 million permanent and temporary workers, most of them in warehouses.

Amazon's report is also one in a crush of tech earnings on Thursday — with Facebook, Google and Apple all reporting as well — following the marquee testimony of all four CEOs in Congress on Wednesday about their companies' power, reach and growing influence during the pandemic.

Amazon's Bezos, appearing before lawmakers for the first time, fielded a lot of questions about the company's treatment of other merchants on its platform, where third-party sellers now account for some 60% of sales. In an unexpected concession, Bezos said he could not guarantee that Amazon never used data it collected from other sellers to make its own products. 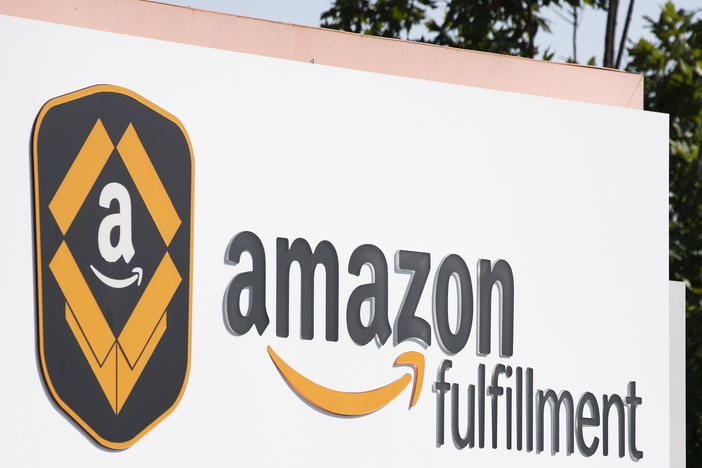 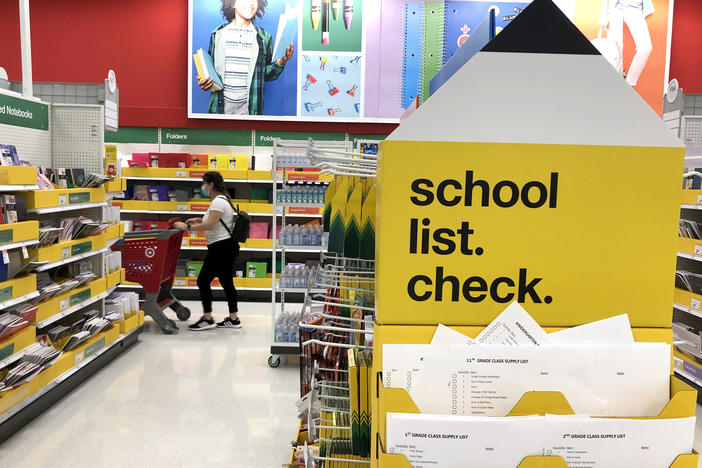 A Confusing Back-To-School Season May Lead To Blockbuster Spending

Preparing for both in-person and virtual learning has families budgeting for new school supplies like masks and bleach wipes as well as bigger purchases like laptops, speakers, desks and chairs. 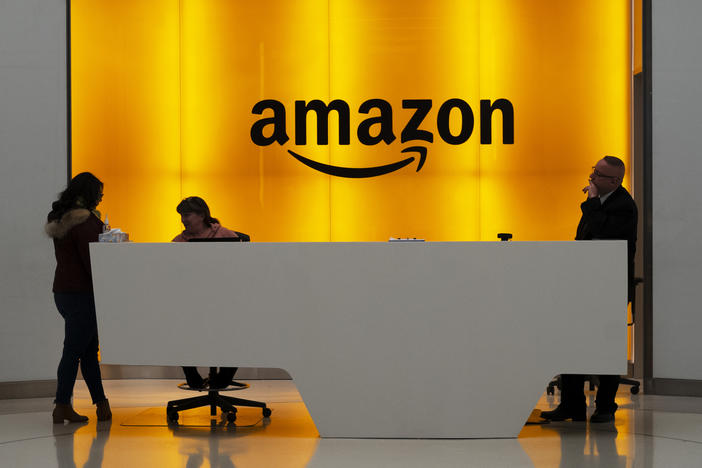 At a time of mass work from home and with many people moving to spacious suburbs, Amazon is funding a large expansion of corporate real estate and 3,500 jobs in six U.S. cities.