It's Nice To Be Rich: Wall Street Is Raking In Profits In The Stock Market 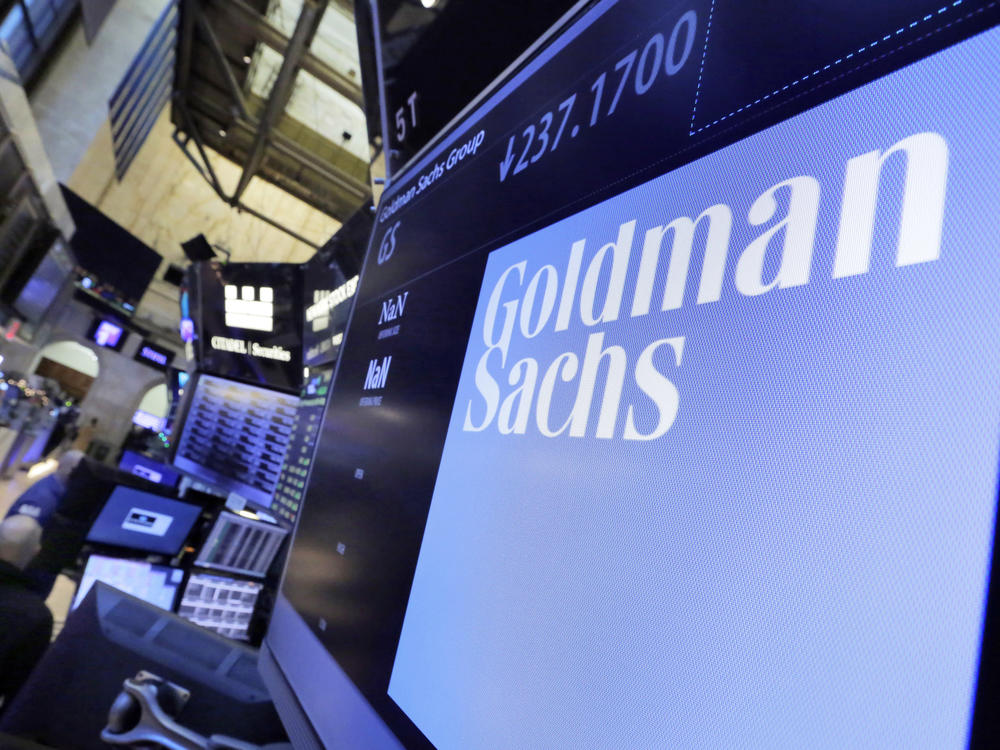 Caption
More so than other big banks, Goldman Sachs depends on stock and bond trading to make money, and the financial markets were the place to be in the second quarter.

The economy is tanking across the country, with layoffs and bankruptcies as far as the eye can see. But the richest sliver of the country continues to do quite well, thank you.

The latest evidence came Wednesday morning as Goldman Sachs, the bluest of blue-chip banks, said it's raking in money on Wall Street.

While other banks are warning about rising loan losses during the recession, Goldman, which tends to serve a higher-end clientele, is sounding a pretty optimistic note.

In fact, Goldman said it did better than expected, bringing in revenue of $13.3 billion, up 41% from a year ago — and its second-highest quarterly revenues ever.

It benefited from a record surge in trading of stocks and bonds as well as profits from investment banking fees.

"While the economic outlook remains uncertain, I am confident that we will continue to be the firm of choice for clients around the world who are looking to reshape their businesses and rebuild a more resilient economy," CEO David Solomon said in a release.

Goldman's profit surge underscores a central fact about the bifurcated U.S. economy right now: While much of the economy faces an uncertain future, Wall Street is enjoying a historic revival as the Federal Reserve and other central banks flooded the global economy with money.

"The Fed has been able to engineer a huge bounce back in the markets by injecting trillions of dollars, benefiting investment banks primarily," Octavio Marenzi, CEO of capital markets consultancy Opimas, told CNBC.

JPMorgan Chase and Citigroup have also benefited from higher trading profits, though not as much: Both said Monday they would set aside billions of dollars because they expect more consumers and businesses to have trouble paying off their loans.

Goldman, which gets more of its revenue from Wall Street than any of the six major banks, was able to profit nicely from the rebound: It brought in $2.94 billion from stock trading during the second quarter of 2020, its best performance in more than a decade.

It also made a record $2.66 billion in investment banking fees, helping companies raise money during the pandemic. 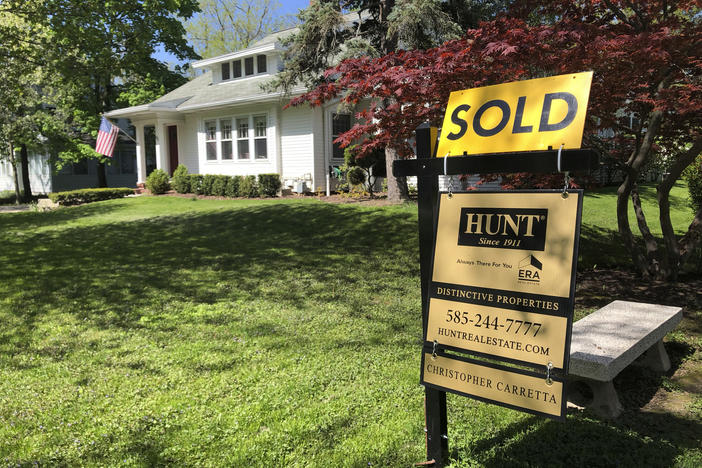 Record Low Mortgage Rates Put More Cash In Pockets, But May Not Boost Economy Much

A historic drop in rates has millions of homeowners refinancing to save money. It's helping home sales, but it's not helping the broader economy as much as it would in a normal recession. 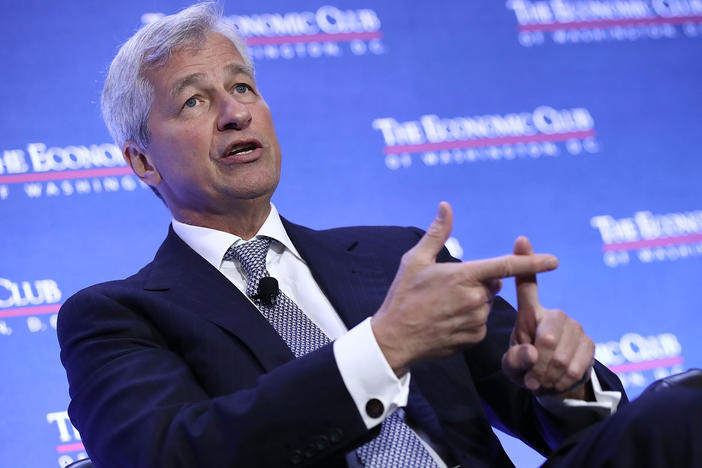 The dramatic collapse of the U.S. economy is pummeling America's largest banks. Wells Fargo has posted its first quarterly loss since 2008 and JPMorgan Chase has set aside billions to cover bad loans. 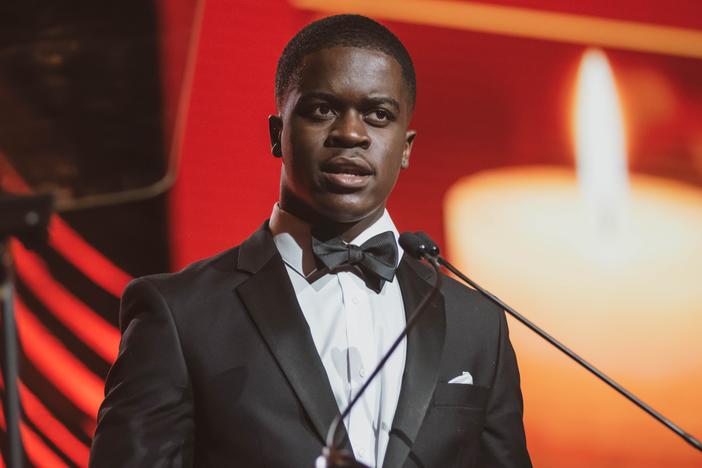 Postings for entry-level positions popular with new college grads fell by 73%, compared with before COVID-19 hit. And for those in the class of 2020 who have landed jobs, it's been a strange journey.