New York Funeral Director: Pandemic Has Been A Wave That 'Knocks You Over' 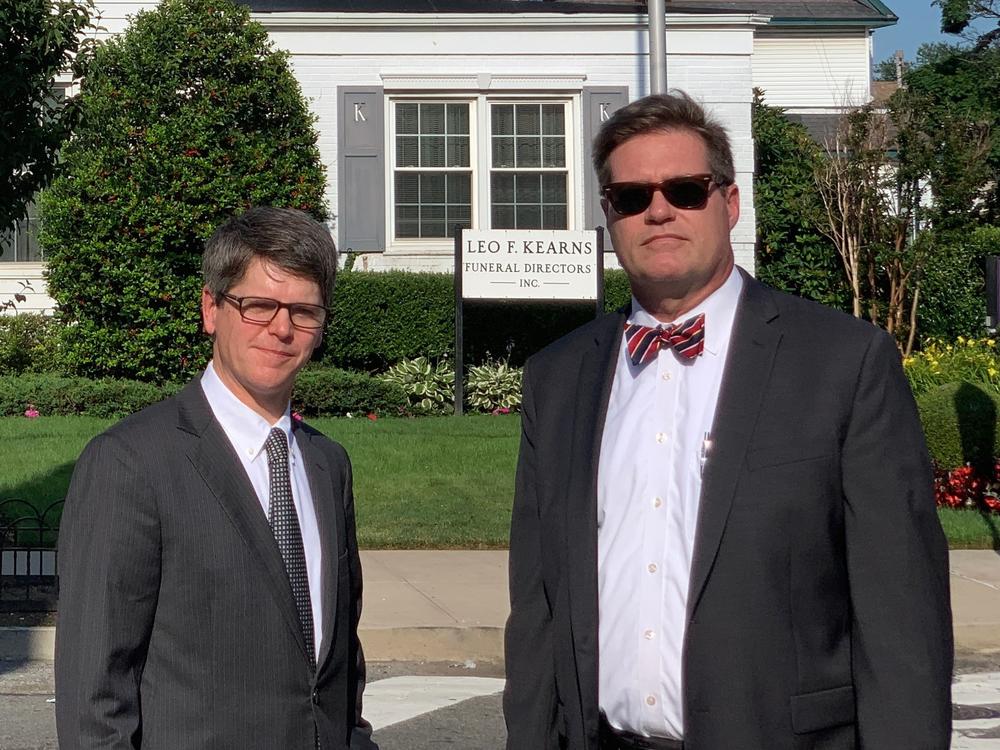 Fourth-generation funeral director Patrick Kearns has seen a lot in his 25 years working around death. But nothing, he says, compares with the intensity of what he's experienced during the COVID-19 pandemic.

Patrick and his brother-in-law Paul Kearns-Stanley are partners in a family funeral business that has been operating in New York City since 1900.

"I do think of it like a wave that hit us," says Paul. "You don't see it coming. It knocks you over, you get tossed and you're trying to figure out which way is up."

At their funeral home in Queens, that wave first hit at the beginning of April. Patrick describes suddenly taking in 100 funerals during a stretch of time when 15 would have been normal, and it was months before that pace let up. The result was consecutive 14-hour work days and sleepless nights.

The phone rang continuously, they say, and despite their best efforts, it was impossible to return all the messages. But Patrick remembers the calls that were most jarring.

"The people that called saying, 'Can you help me? I've called 30 funeral homes.' And then I listened to the voices and could tell, this is a 25-year-old kid on the other end of the line. They have to make funeral arrangements for their parents because one is deceased and the other is on a respirator, and they're lost," says Patrick. "It weighs heavy on you."

It wasn't immediately clear how they should respond to the new reality of death during the pandemic. They had heard of other funeral homes not allowing families to see the bodies of their loved ones.

But after years of honing safety practices, including during the AIDS epidemic, they decided it was a service they had to offer.

"There was a fear of whether you could contract COVID from the bodies," says Patrick. "But this is what we do. We're undertakers, we're funeral directors, we're embalmers."

He recalls the first funeral he directed after the Centers for Disease Control issued guidance against large group gatherings. It was for a man who was active in the Knights of Columbus, a Catholic fraternal service organization.

"It would have been one of these wakes that would have had people coming and going and now it's six people. ... It's the widow and a couple of her grandkids and her children. And she's in her 70s. She can't hug her grandkids as they're there to bury their grandfather," says Patrick.

"Then at the cemetery again we need to stand 50 feet away from a hole in the ground, all six feet apart," he continues. "And then to watch her wave to everyone from a distance and get in a car and go. I felt like — I don't want to direct another funeral again."

Patrick and Paul both describe the difficulty of the deaths and the curtailed grieving rituals. Paul says he worries the intimacy of their work may be lost for good.

"I've always said, if you really want to get to know a person, make a funeral arrangement with them. The amount of trust they put in you. They tell you about the workings of their family, the good sides, the bad sides. They tell you about the nuts and bolts of their family, how it works. I've missed that," says Paul. "And I'm afraid that that is going to somehow not come back, to a degree anyway."

The intensity of the spring has receded a bit as New York City has brought the spread of COVID-19 better under control. But Patrick and Paul say the days are still long as they play catch up, and as they look ahead toward preparing for the fall and a potential second wave.

"I am worried about what comes next," says Patrick. "I do believe what we're doing is important and we need to be doing it, but it's definitely been a difficult ride."

This story was produced by NPR's Jessica Deahl and Joe Richman of Radio Diaries. It was edited by Deborah George, Ben Shapiro, Sarah Kate Kramer and Nellie Gilles. 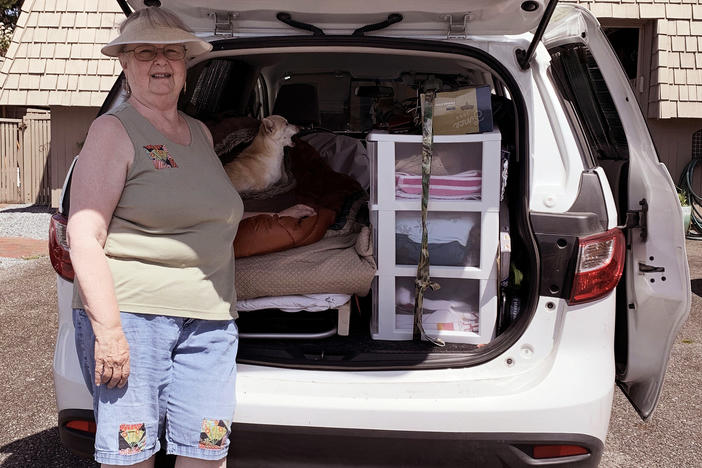 For Portland Woman, Home These Days Is Where She Parks Her Minivan

Naida Lavon, 67, was recently furloughed from her job because of the pandemic, after losing her housing in March. Now, she lives out of her minivan as she navigates the changed world around her. 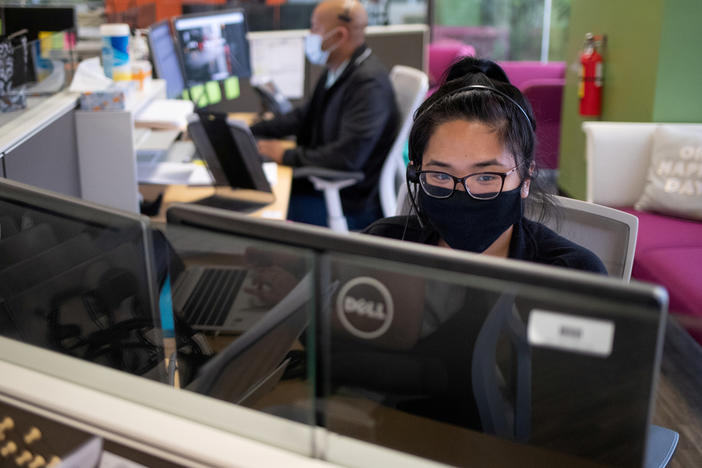 In Harris County, Texas, about 25% of people are "absolutely unwilling to share anything," says a local health department epidemiologist. Misinformation is one reason for the mistrust, officials say. 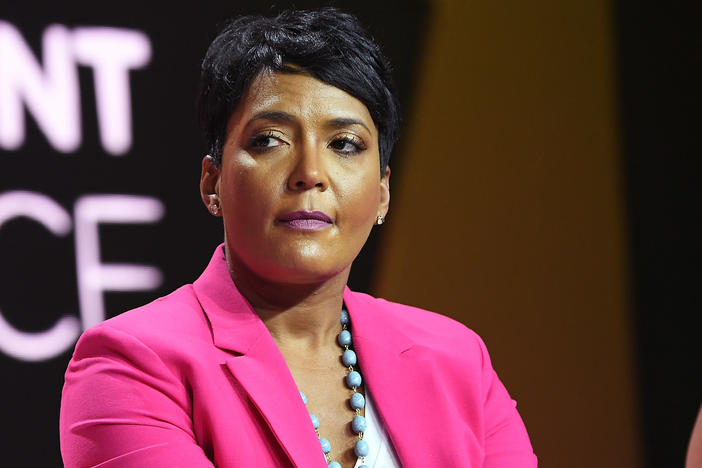