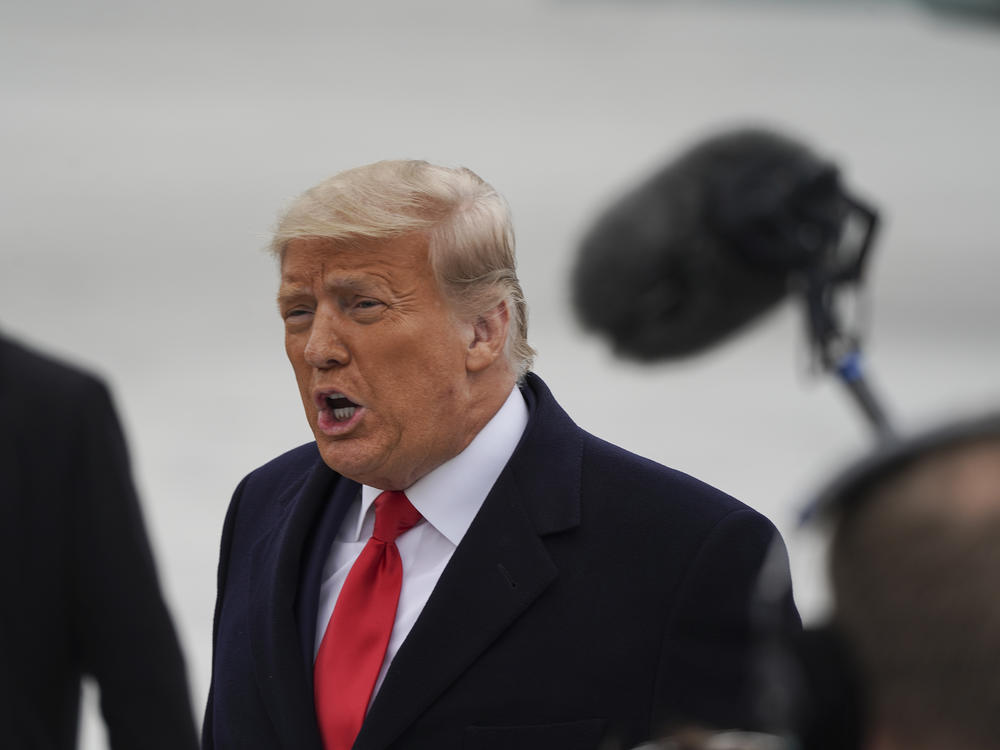 As a sixth Republican came forward on the House floor to announce support for impeaching President Trump, the president issued a statement calling for calm amid FBI warnings of demonstrations leading up to Inauguration Day.

"I urge that there must be NO violence, NO lawbreaking and NO vandalism of any kind," Trump said in the statement issued by the White House press office.

"That is not what I stand for, and it is not what America stands for. I call on ALL Americans to help ease tensions and calm tempers."

A strong and clear condemnation of violence is something that Republican lawmakers have been urging the president to deliver since a mob of extremists stormed the U.S. Capitol last week as lawmakers worked to certify the Nov. 3 election results. Five people died as a result of the riot.

Trump has been criticized for encouraging his supporters to head to the Capitol, failing to take quick action to stop the riot and soft-pedaling his response to the Jan. 6 insurrection. He initially downplayed the events of the day, repeated his baseless claims that the election was stolen, and after the riot, said to supporters: "We love you. You're very special." He amended his response a day later, describing the breach as "a heinous attack."

White House officials declined to comment on whether Trump was watching the impeachment proceedings, and how or whether he is preparing for his defense. On Tuesday, Trump expressed no regret for his comments ahead of the riot and lashed out again at impeachment, calling it "divisive" and saying "it causes a lot of problems and a lot of danger."

Republican National Committee chair Ronna McDaniel also released a statement related to the FBI warning about protests, saying, "Anyone who has malicious intent is not welcome in Washington, D.C., or in any other state capitol." 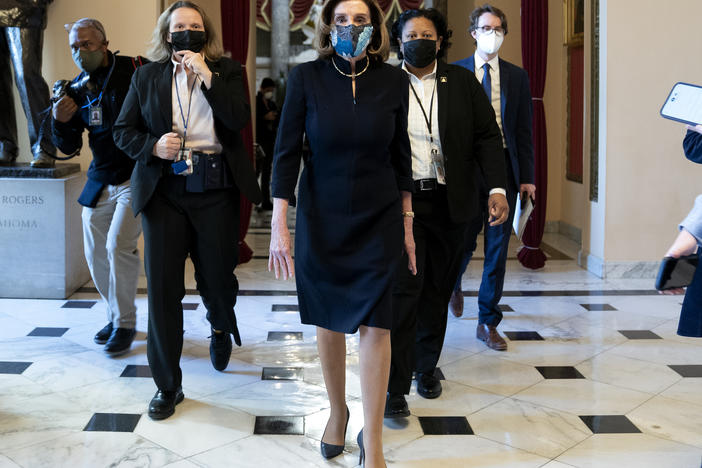 Just one week before he will leave office, Trump has now become the first U.S. president to be impeached twice. 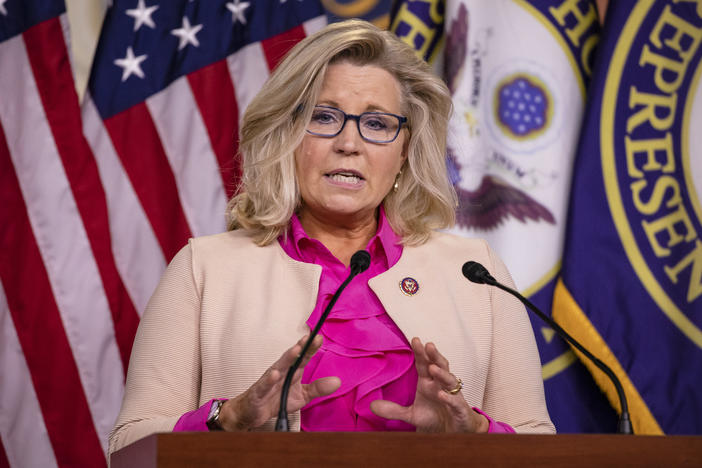 Ten Republican House members joined with all Democrats to impeach the president for a second time. 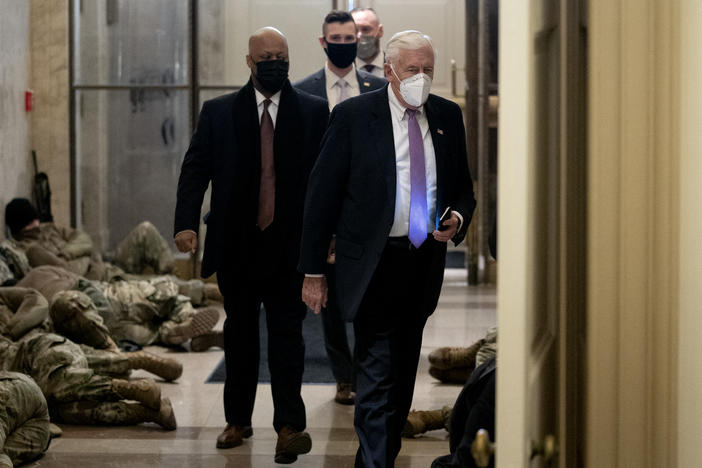 The article cites "incitement of insurrection," charging that Trump's comments to supporters on Jan. 6 led to a violent insurrection at the U.S. Capitol.