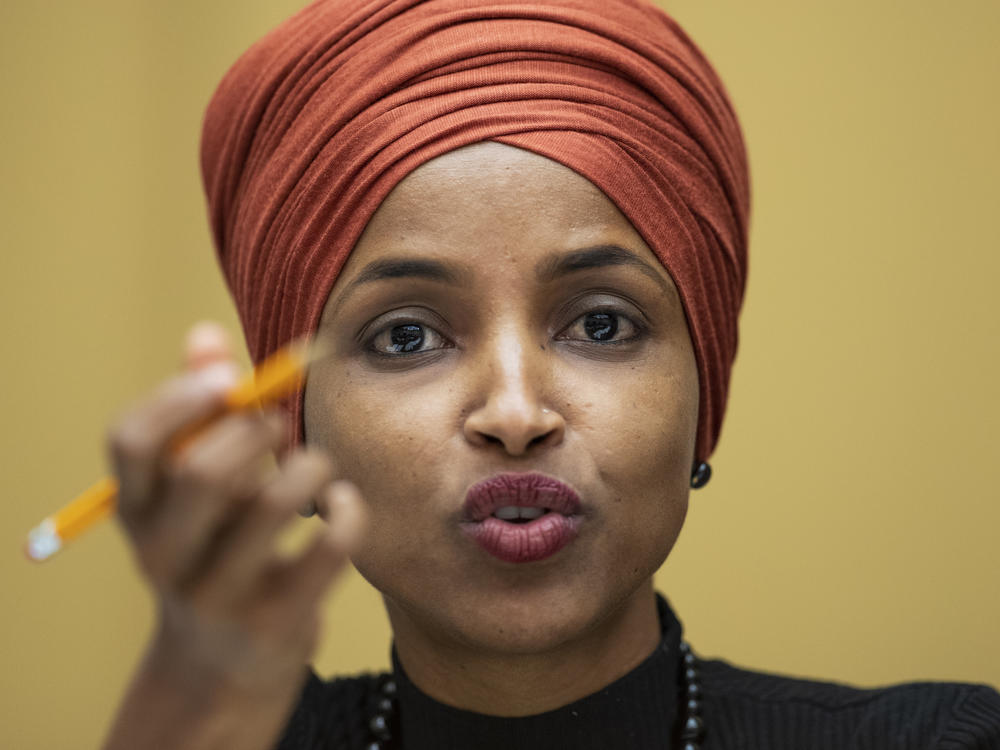 Rep. Ilhan Omar, seen here in 2019, said Wednesday that she is drafting articles of impeachment against President Trump, as pro-Trump extremists stormed the U.S. Capitol. / AP

Rep. Ilhan Omar said she is drafting articles of impeachment against President Trump. She blamed him for his supporters' attempt at an insurrection at the U.S. Capitol on Wednesday.

"Donald J. Trump should be impeached by the House of Representatives & removed from office by the United States Senate," wrote Omar, a Democrat from Minnesota. "We can't allow him to remain in office, it's a matter of preserving our Republic and we need to fulfill our oath."

In remarks to his gathered supporters on Wednesday at the Ellipse behind the White House, Trump falsely claimed that "this election was stolen from you, from me, from the country" and also incorrectly declared that he won "in a landslide."

Trump's supporters had gathered in Washington, D.C., to protest Congress' certification of the Electoral College vote, which was won by former Vice President Joe Biden by a large margin.

Even as his supporters occupied the U.S. Capitol building, Trump released a video message on Wednesday afternoon in which he told them to "go home now," while continuing to falsely claim the election had been "stolen."

The House of Representatives, where Democrats hold a majority, already voted to impeach Trump in December 2019. The articles of impeachment then included abuse of power and obstruction of Congress, related to Trump's push for Ukraine to conduct investigations that could help him in the 2020 election. Less than two months later, the Republican-controlled Senate voted to acquit him.

There were already calls from some, including Omar, to impeach Trump over his Saturday phone call to Georgia's secretary of state, a call in which the president urged state officials to "find" votes that could overturn his loss there during November's presidential election.

Without the support of the House leadership, Omar's efforts are likely to go nowhere, and Trump has just two weeks left in office before his term ends and Biden is inaugurated as president. 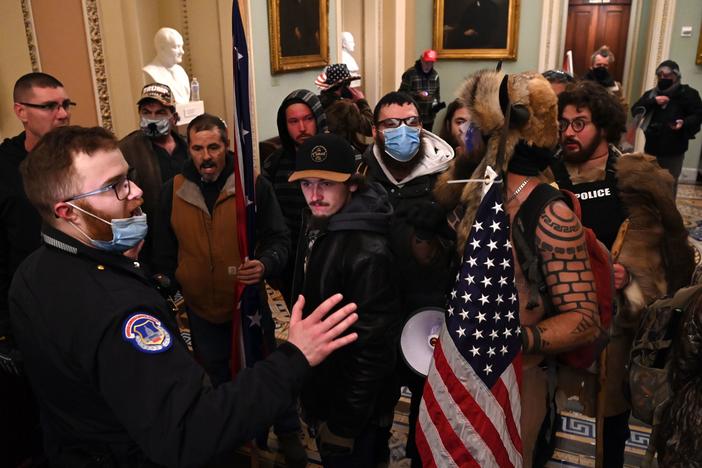 The top U.S. prosecutor for the District of Columbia cited a "disconnect" after federal prosecutors in Arizona said there was "strong evidence" that pro-Trump rioters intended to kill officials. 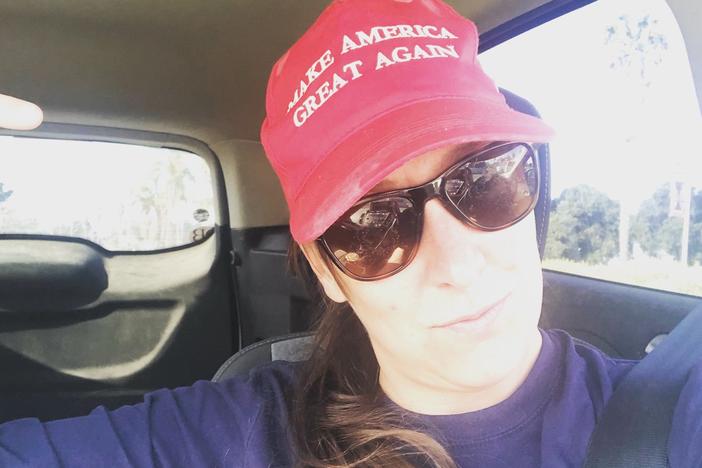 The woman killed by United States Capitol Police was identified as Ashli E. Babbitt, 35, of San Diego. She was one of four who died during Wednesday's events. 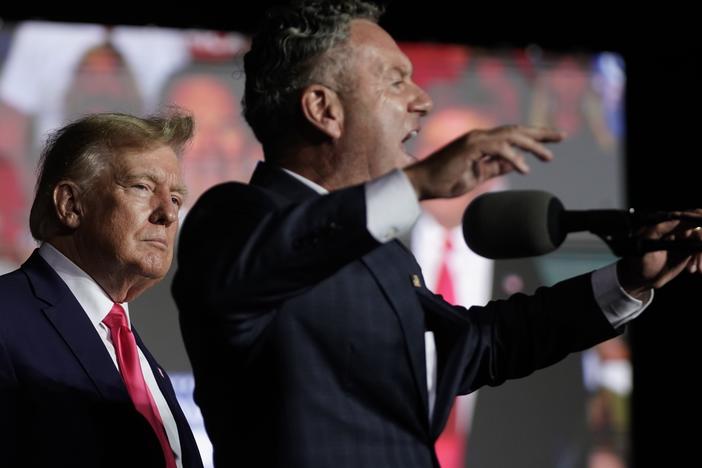 Republican Tim Michels, a construction executive endorsed by former President Donald Trump, will face Democratic Gov. Tony Evers in what could be a tight race for Wisconsin governor in November.