At her confirmation hearing Tuesday, Treasury Secretary-designate Janet Yellen warned that without more federal help, the recession would last longer and be more painful than necessary.

Treasury secretary nominee Janet Yellen used her confirmation hearing today to make the case for another round of federal pandemic relief. Yellen would be the first woman to lead the Treasury Department. She has already chaired the Federal Reserve, and her nomination has the backing of all the living former Treasury secretaries, both Democrats and Republicans. NPR's Scott Horsley reports.

JANET YELLEN: The smartest thing we can do is act big. In the long run, I believe the benefits will far outweigh the costs.

HORSLEY: The plan includes money to speed up delivery of COVID vaccines, expanded help for the unemployed and $1,400 relief payments for most Americans. It also includes hundreds of billions of dollars for state and local governments, which have already laid off some 1.3 million workers.

YELLEN: With budget shortfalls, we're going to see further layoffs of essential workers, including policemen and firefighters and sanitation workers.

HORSLEY: Much of the Biden rescue package is likely to meet resistance from Senate Republicans. Iowa Senator Chuck Grassley says this is not the time for what he calls a laundry list of liberal economic reforms. Pennsylvania Senator Pat Toomey questioned the need for additional relief when he says the ink is barely dry on the $900 billion bill that Congress passed last month.

PAT TOOMEY: The only organizing principle that I can discern is it seems to spend as much money as possible seemingly for the sake of spending it.

HORSLEY: But congressional Democrats want to avoid repeating what they see as the government's mistake during the last recession - cutting off aid too quickly. Oregon Senator Ron Wyden and blasted what he calls snooze button relief, temporary stopgap measures that have to be renewed again and again. Wyden notes the emergency unemployment benefits passed last month are set to expire in the middle of March even though it's doubtful millions of recipients will be back to work by then.

RON WYDEN: There are groceries in my refrigerator that are going to last longer than Mitch McConnell's unemployment agenda.

HORSLEY: The Biden proposal would extend jobless benefits at least through September and longer if conditions warrant. The incoming administration is also pushing for long-term investments in infrastructure and worker training and for a $15 minimum wage. While low-income workers have been hit hardest by the pandemic, Yellen says their problems didn't just start last year.

YELLEN: Well before COVID-19 infected a single American, we were living in a K-shaped economy, one where wealth built upon wealth while working families fell farther and farther behind.

HORSLEY: Much of that agenda will face headwinds in a closely divided Congress, but Yellen's confirmation is on a fast track. The Finance Committee asked her to respond to senators' written questions by tomorrow. 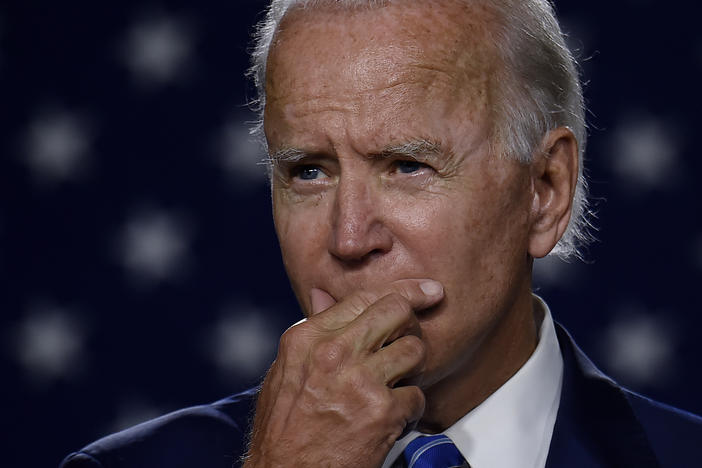 $1,400 Checks And Help For The Jobless: What's In Biden's Plan To Rescue The Economy

President-elect Joe Biden is proposing a $1.9 trillion plan to address the coronavirus pandemic and the resulting economic crisis. 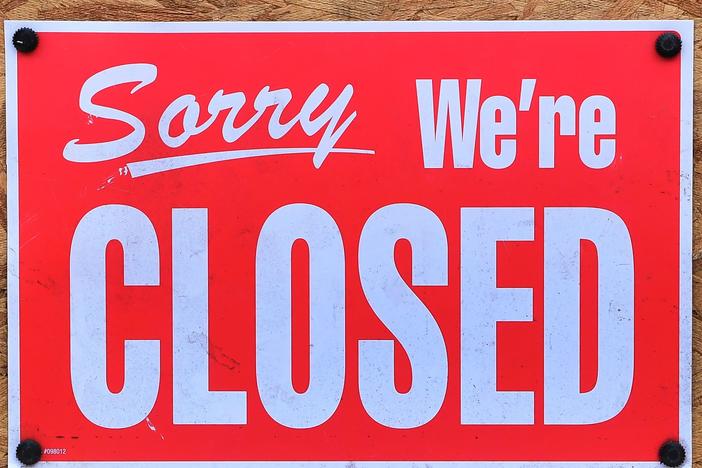 Jobless claims rose sharply last week as critical relief programs, including expanded jobless benefits, are due to expire the day after Christmas. 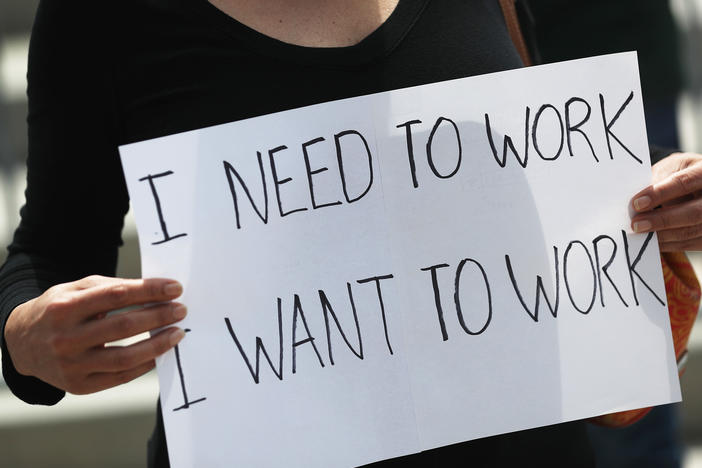