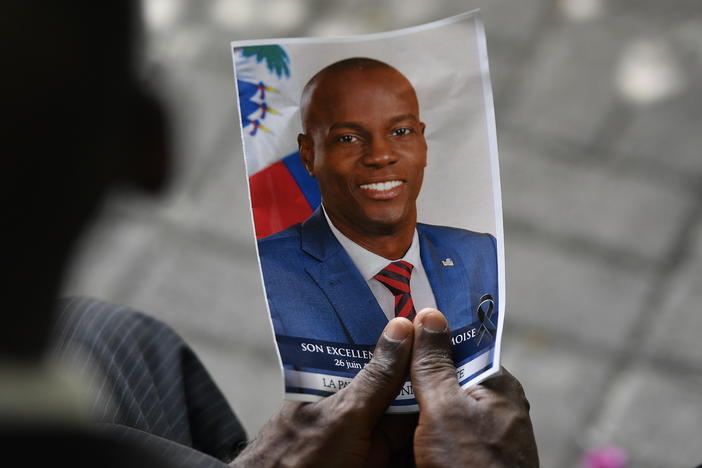 The U.S. government announced that it charged Mario Antonio Palacios, a 43-year-old former Colombian soldier who is one of the main suspects in the July killing of Haitian president Jovenel Moïse. 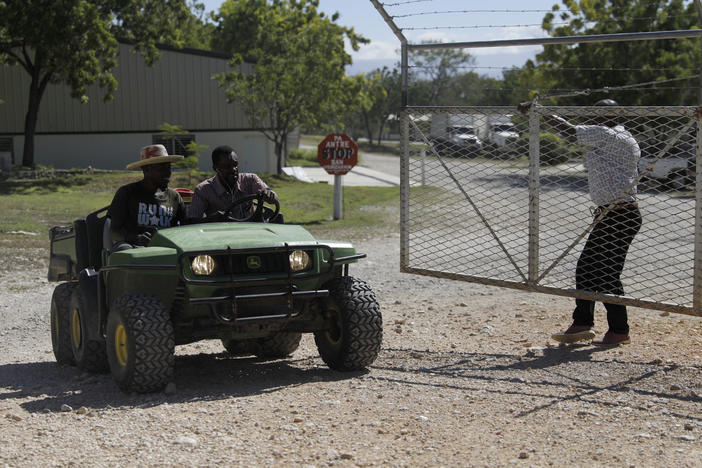 All of the kidnapped missionaries in Haiti have now been released

The remaining 12 of the 17 people who had been held hostage in Haiti are free, exactly two months after they were kidnapped by a Haitian gang. 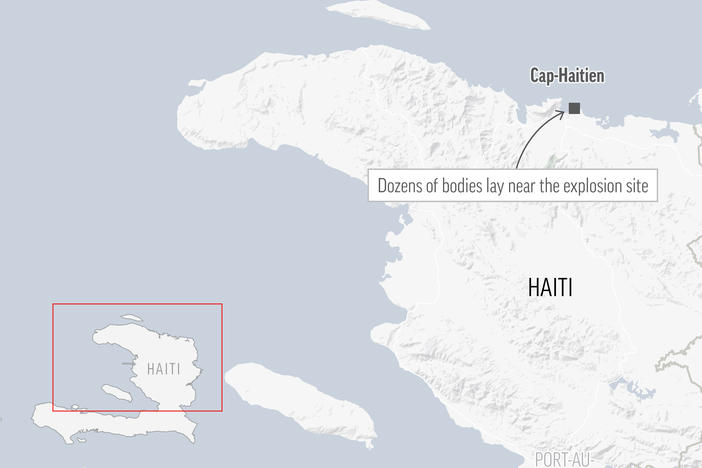 A gasoline truck explodes in Haiti, killing more than 50 people

The truck overturned and exploded in a fireball in the coastal city of Cap-Haitien, engulfing cars and homes in flames as it killed more than 50 people and injured dozens of others. 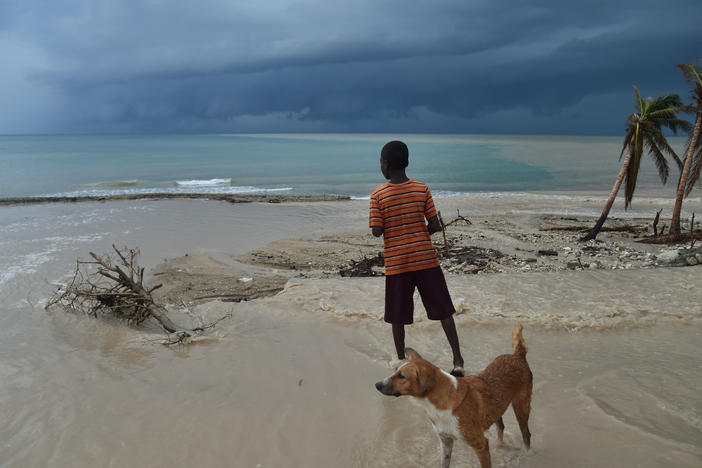 It could turn out to be the eighth coronavirus known to spread to humans. Some scientists think doctors and researchers should start actively looking for this virus in patients. 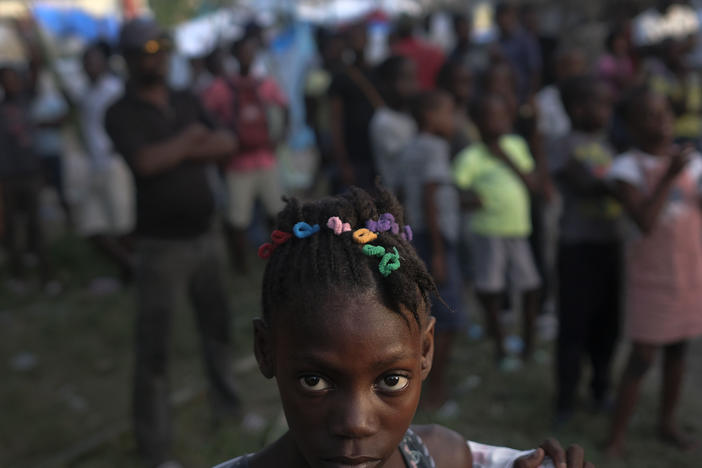 Abductions have increased in Haiti, but religious aid groups are still going there

A gang is demanding millions of dollars in ransom for 17 kidnapped missionaries. Faith-based humanitarian groups say their work demands balancing risk with the need to serve the most vulnerable. 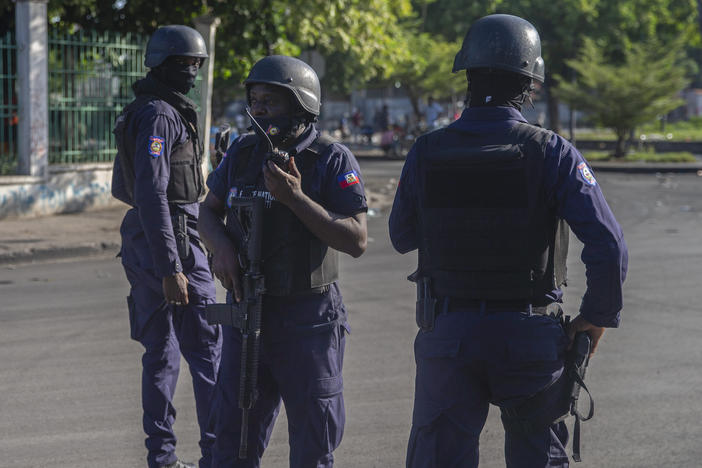 Sixteen members of Ohio-based Christian Aid Ministries are U.S. citizens, including 5 children. The 400 Mawazo gang that took the group specializes in mass kidnappings and seeks a $17 million ransom. 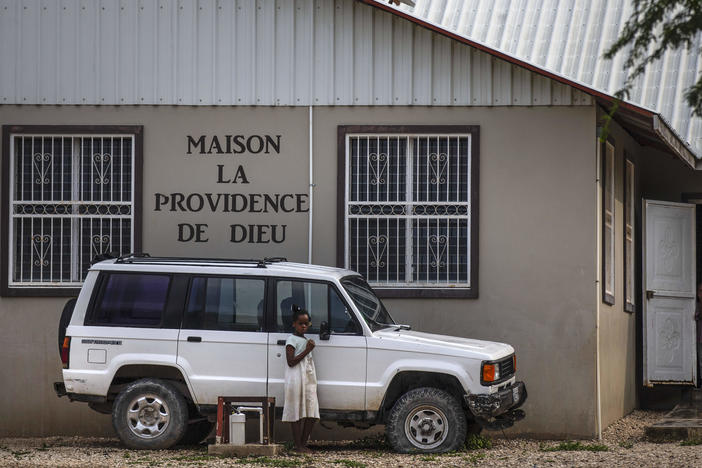 U.S. and Haiti are seeking the release of 17 missionaries snatched by a gang

Authorities seek the release of the 16 Americans and one Canadian kidnapped in Haiti over the weekend. On Monday, unions and other organizations launched a strike to protest worsening security. 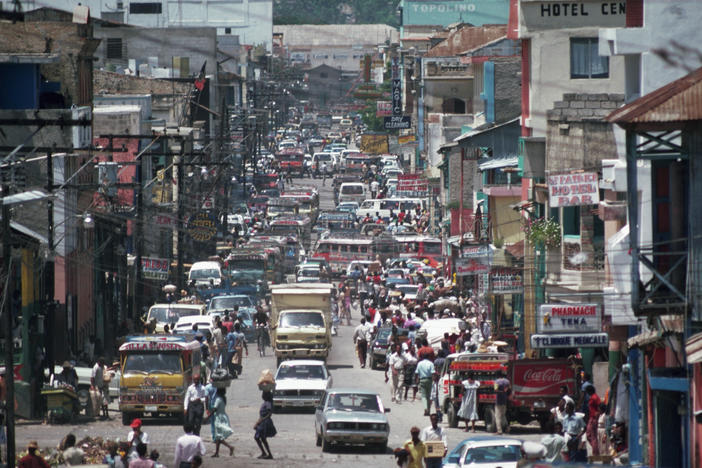 Haiti's kidnapping crisis is plunging the country even further into turmoil

Seventeen missionaries were kidnapped by an armed gang in Haiti on Saturday. It was the latest in what experts are calling a kidnapping crisis in the country — a crisis largely driven by one gang. 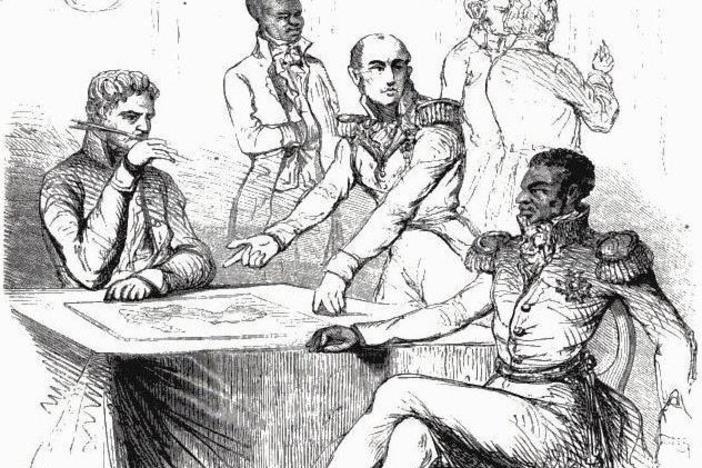 'The Greatest Heist In History': How Haiti Was Forced To Pay Reparations For Freedom

Haiti is one of the poorest nations in the world, and rich countries have their fingerprints all over the nation's stunted development. 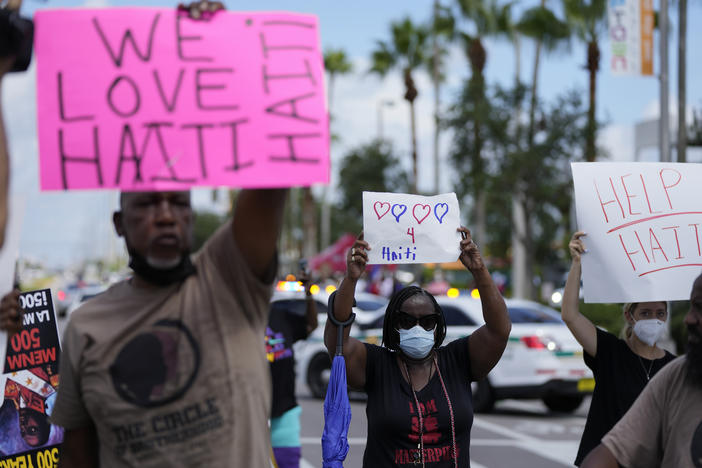 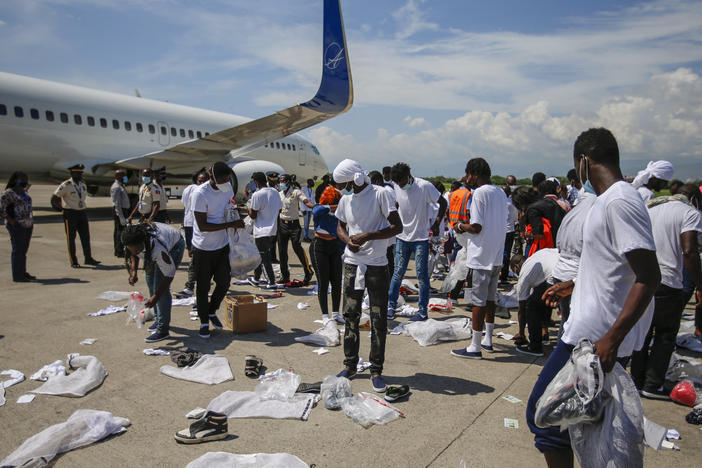 Here's What Haitians Are Finding When They Get Off U.S. Expulsion Flights

"What can we provide for our family?" one Haitian told the AP. "We can't do anything for our family here. There is nothing in this country." 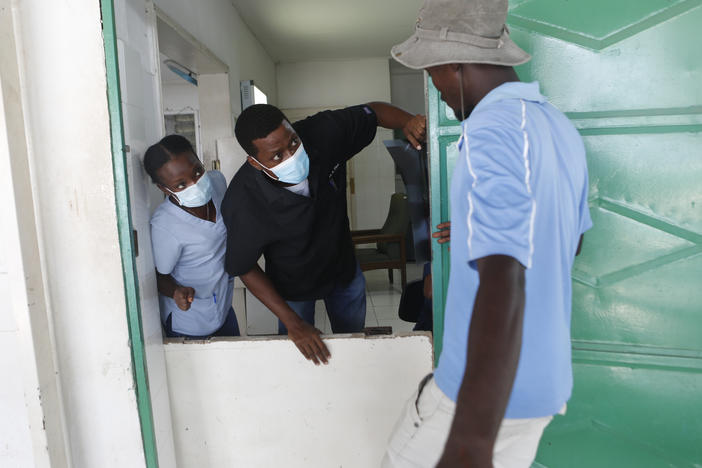 In Over 2 Weeks Since The Haiti Earthquake, This ER Doctor Hasn't Slept At Home

What should have been an ordinary Saturday at the emergency room instead became a day Dr. Antoine Titus cannot forget. 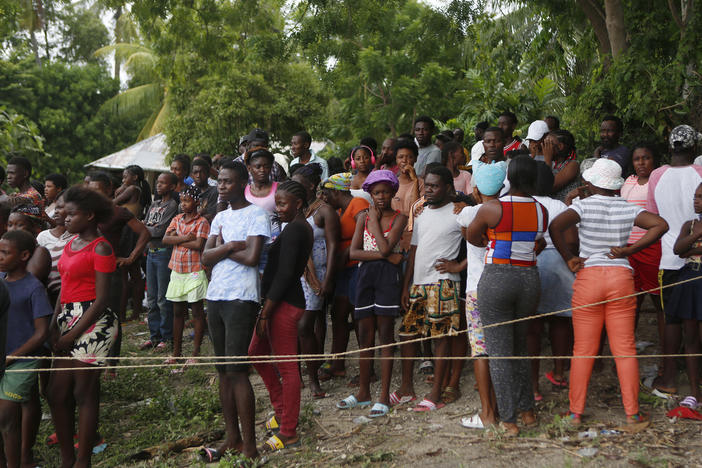 Almost 2 Weeks After The Quake, Aid Is Just Getting To Some Remote Towns In Haiti

The magnitude 7.2 earthquake killed more than 2,000 people and destroyed tens of thousands of homes in Haiti's southern peninsula. Recovery efforts have been slow. 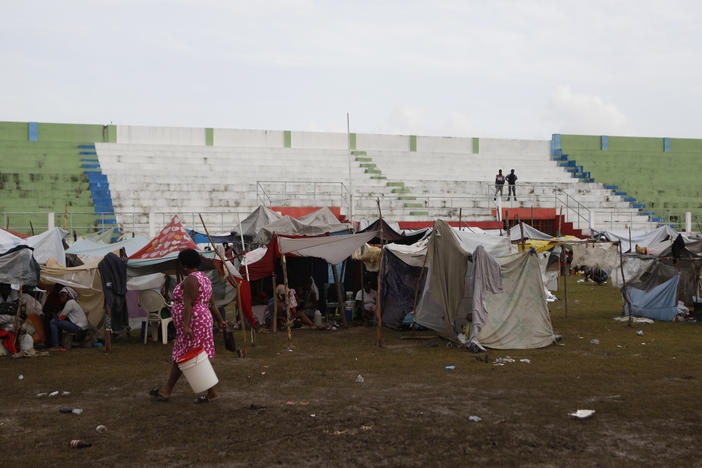 The soccer stadium in the Haitian seaside town of Les Cayes is now a tent city of people whose homes were damaged or destroyed by the earthquake. Aid continues to arrive, but slowly.