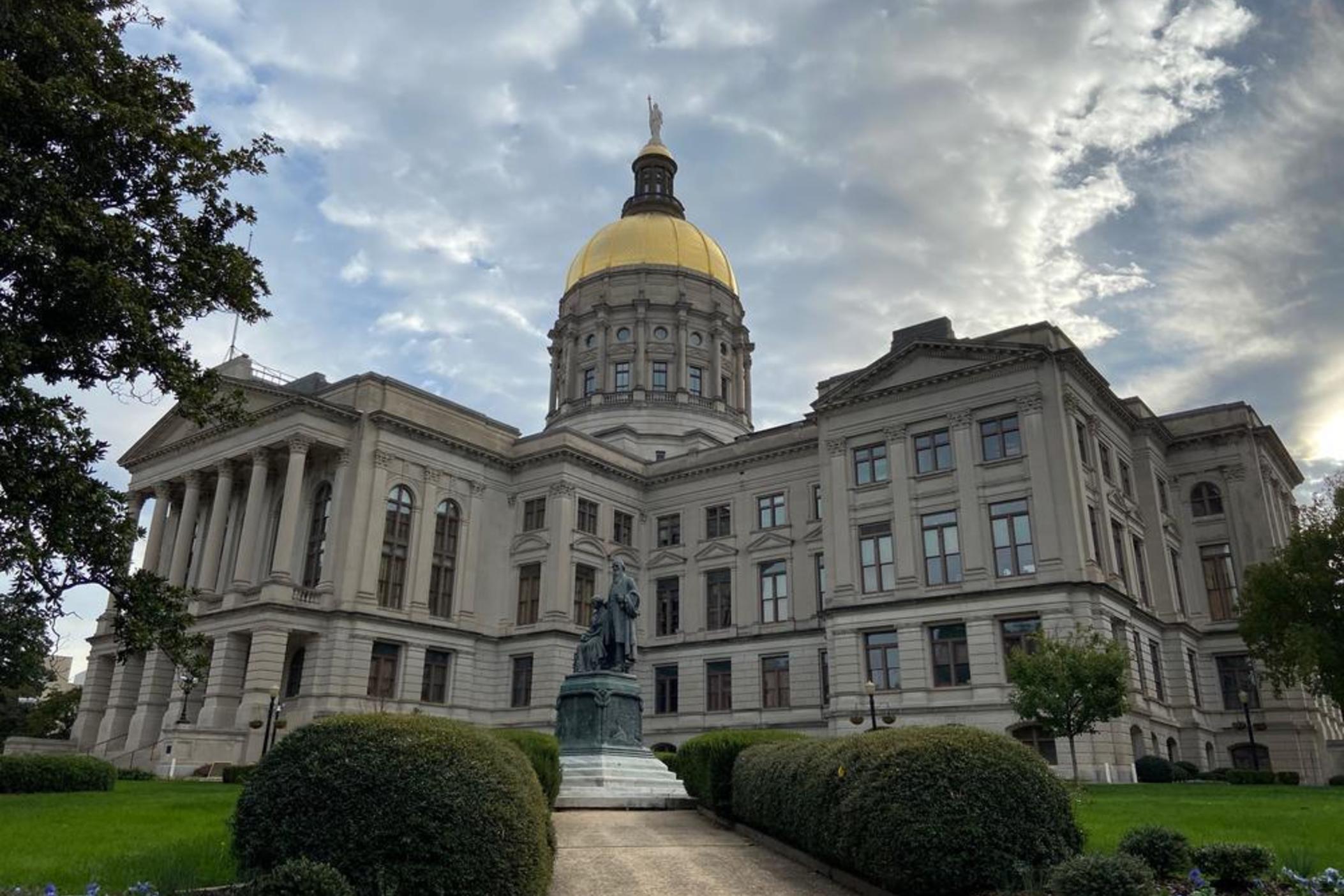 A new bill would create a state definition of antisemitism in Georgia and will potentially aid in hate crime prosecutions.

The expansive definition includes harming Jewish people, negative stereotypes, denying the Holocaust, and more. It also includes scapegoating Jewish people and targeting Israel. The International Holocaust Remembrance Alliance notes that criticism of Israel that's similar to criticism of any other country is not antisemitism.

The bill could make antisemitism easier to prosecute under the Hate Crimes Act, passed in 2020. Under HB 30, state agencies would have to consider the definition when investigating if an act was motivated by discriminatory intent.

State Rep. Esther Panitch (D - Sandy Springs) said that the bill provides guidance for state agencies and would aid in hate crime prosecution. The hate crimes law imposes a tougher penalty for those found guilty of committing a crime against someone because of their race, religion, disability, gender, sexual orientation or national origin.

Georgia’s efforts to prevent antisemitism at the state level contrast the actions of some Georgia Lawmakers at the federal level.

Greene has faced controversy for promoting antisemitic conspiracy theories before, like blaming the California Wildfires on Jewish people.

According to the Anti-Defamation League, 2021 was the highest year on record for antisemitic violence, harassment, and vandalism nationally. The organization expects 2022 numbers to look similar.

Jewish people are underrepresented in the Georgia Legislature. Panitch is the only Jewish lawmaker, despite over 140,000 Jewish people residing in Georgia.

Panitch was inspired to run for the Georgia House when former Rep. Mike Wilensky announced he would not run for reelection, leaving Georgia without any Jewish lawmakers at the state level.

“I was shocked when I was told last February by two non-Jewish elected officials that once Mike Wilensky didn’t run for reelection, there would be none," she said. "And that’s what actually got me off of the couch to run. Before that, I had no intention of running."

Panitch would like to see more Jewish lawmakers under the Gold Dome, regardless of political party.

She said, “I’m hoping to be a resource for other Jewish members of Georgia, both Republican and Democrat, who want to learn what it is to run a campaign and serve in the legislature.” 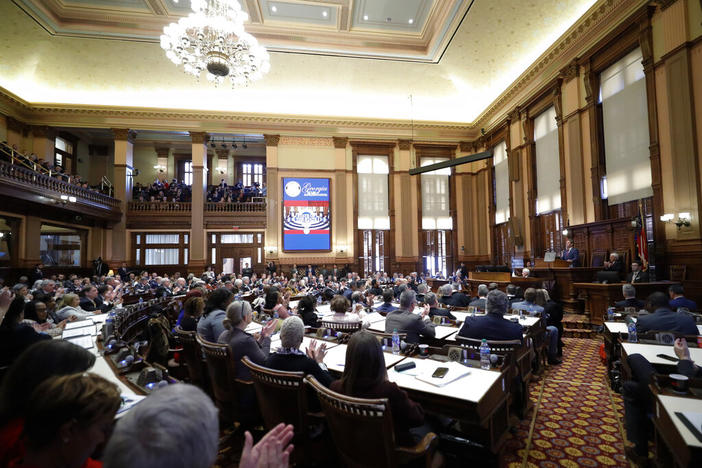 House budget writers in Georgia want to shift $100 million into the state employee health plan to reduce the sting of health insurance premium increases for public school districts. That's among changes that the House Appropriations Committee made Wednesday in Republican Gov. Brian Kemp's proposal for the 2023 budget year. 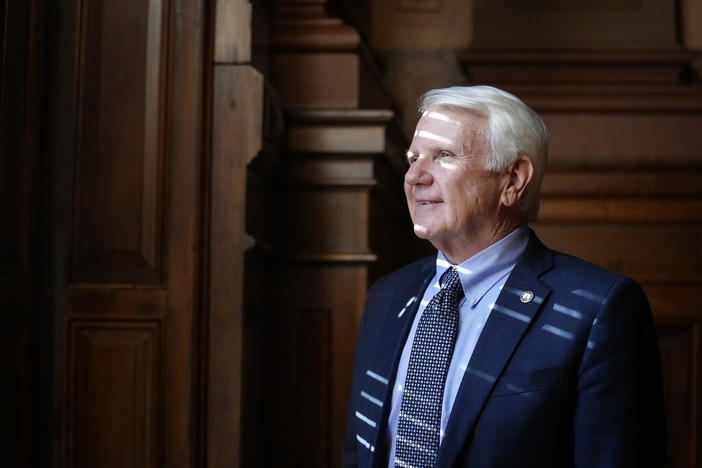 Jon Burns has made a reputation as everyone's friend during his 18 years in the Georgia House. Now he hopes that affability will serve him as the chamber's speaker.

Some Georgia senators want to permanently block schools and most government agencies from requiring people to get vaccinated against COVID-19. Lawmakers put a one-year ban into law in 2022, but it expires June 30 if they don't act.